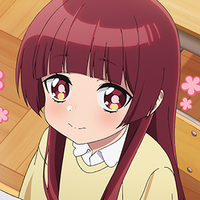 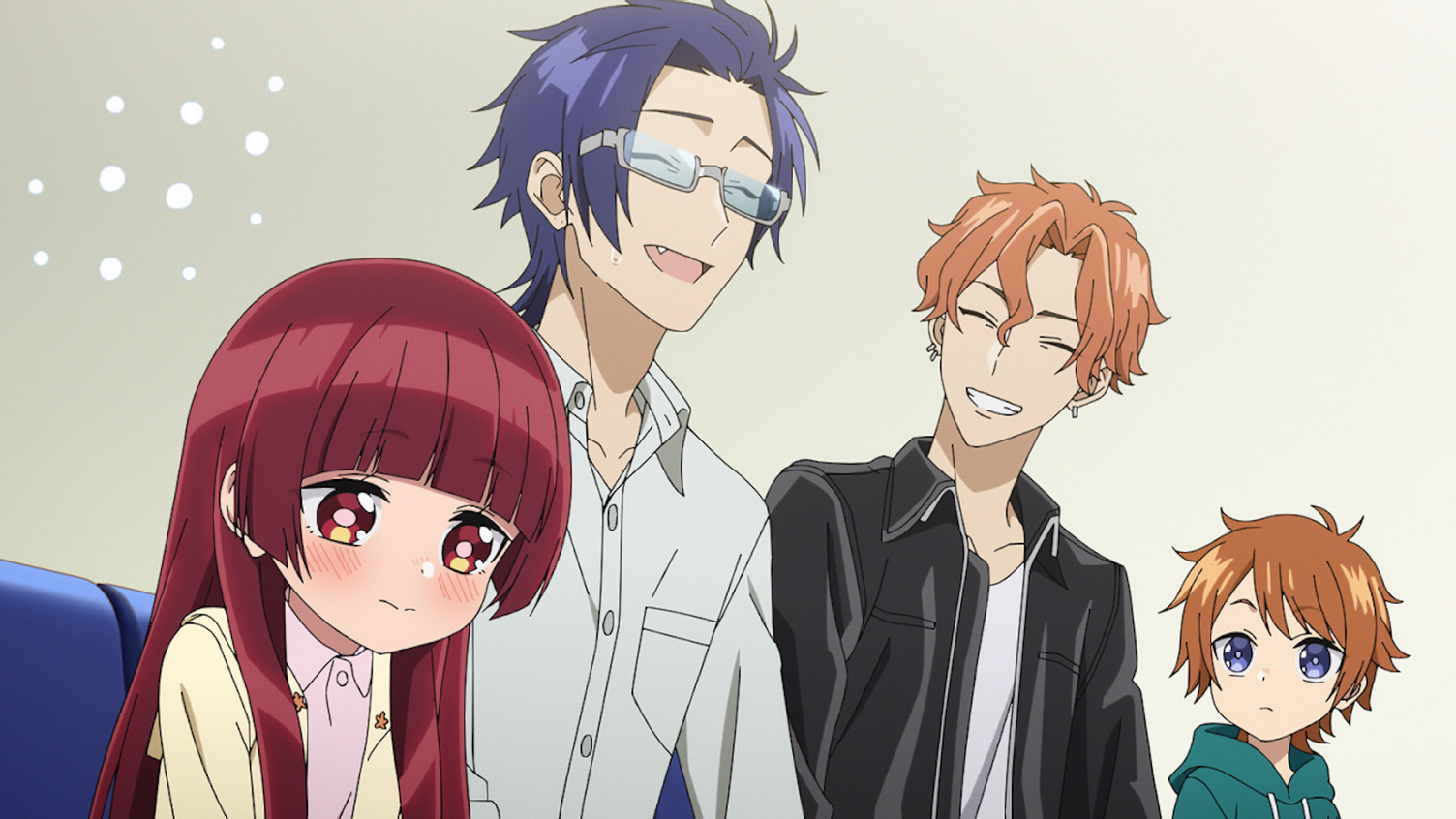 An English dub of The Yakuza's Guide to Babysitting, one of the most wholesome anime shows of the year, is officially coming to Crunchyroll tomorrow, October 20, and we've got a killer gang of cast and crew members lined up to bring this heartwarming comedy to life. 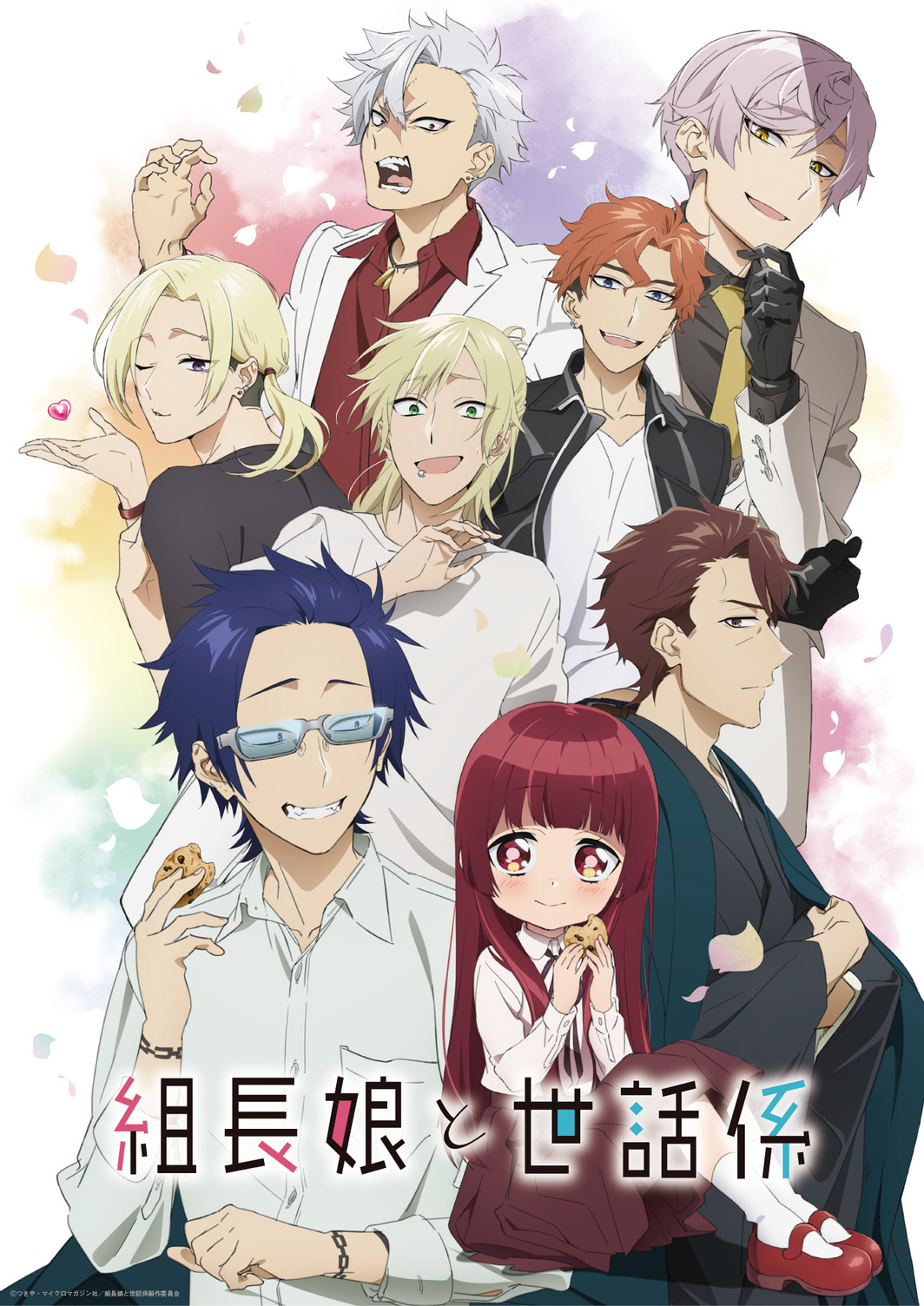 Based on the manga by Tsukiya, The Yakuza's Guide to Babysitting is directed by Itsuro Kawasaki (Magical Girl Ore) at studio feel. and Gaina, with series composition by Keiichiro Ochi (The Quintessential Quintuplets), character designs by Hiromi Ogata (Magic Kaito 1412) and music by Takuro Iga (Tsukigakirei).

If you're a fan of slice-of-life family anime, don't miss Episode 1 of the English dub when it drops tomorrow, right here on Crunchyroll!

Kirishima Toru was accustomed to solving all problems through violence and was called “the Demon of Sakuragi.” One day, the boss of the Sakuragi family suddenly summons Kirishima and appoints him caretaker of his only daughter, Yaeka! A heartwarming comedy about a yakuza crime family’s right-hand man and the boss’ only daughter. The two of them are about to begin their new daily lives together!