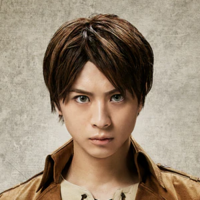 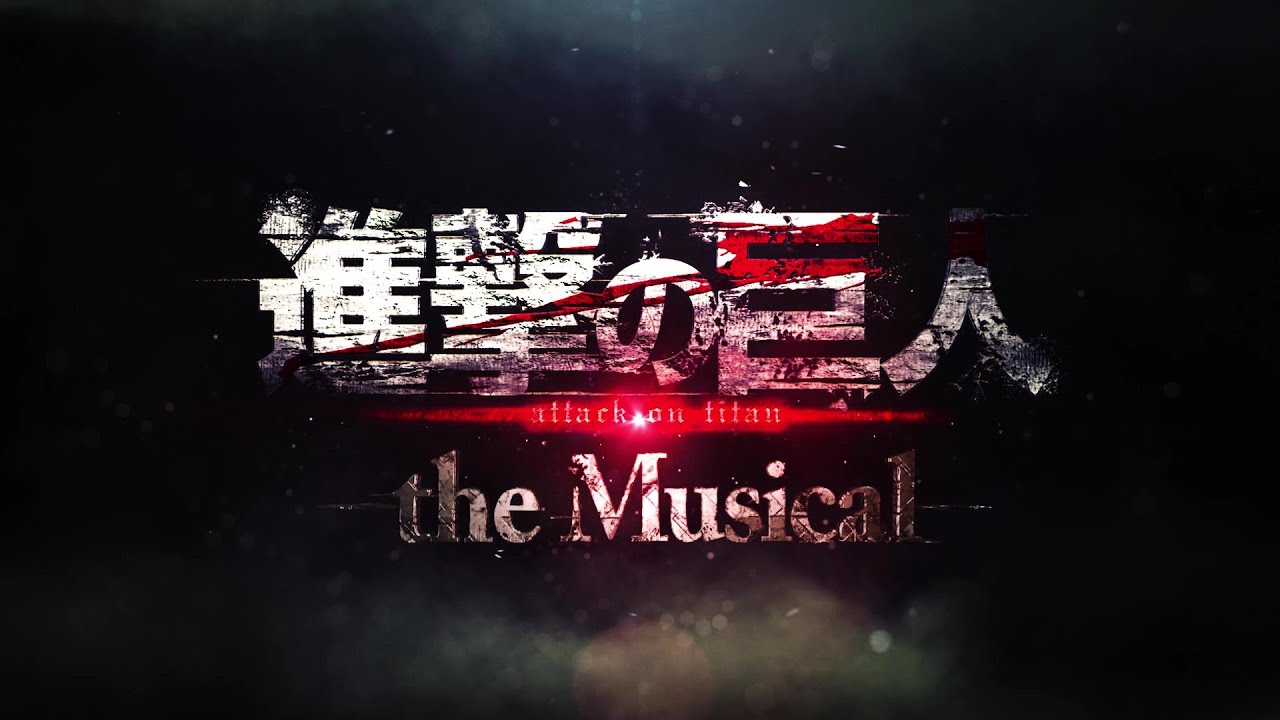 Even though Hajime Isayama's bestselling manga is done and dusted, Attack on Titan continues to loom large over the Japanese entertainment industry with the next anime installment and upcoming musical adaptation, the latter of which unveiled its main visual and photos of all the main cast members in costume. 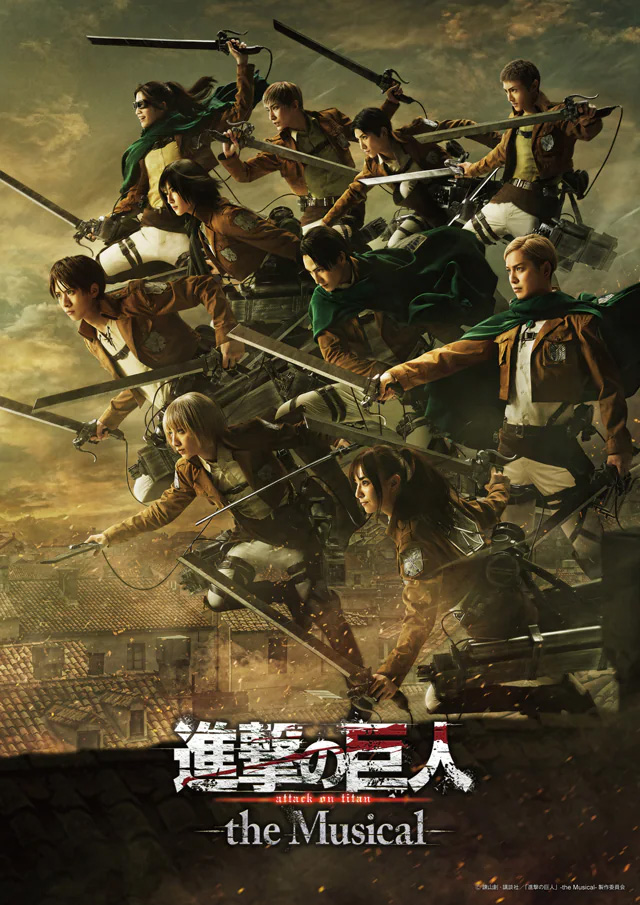 The musical's main cast in costume is as follows: 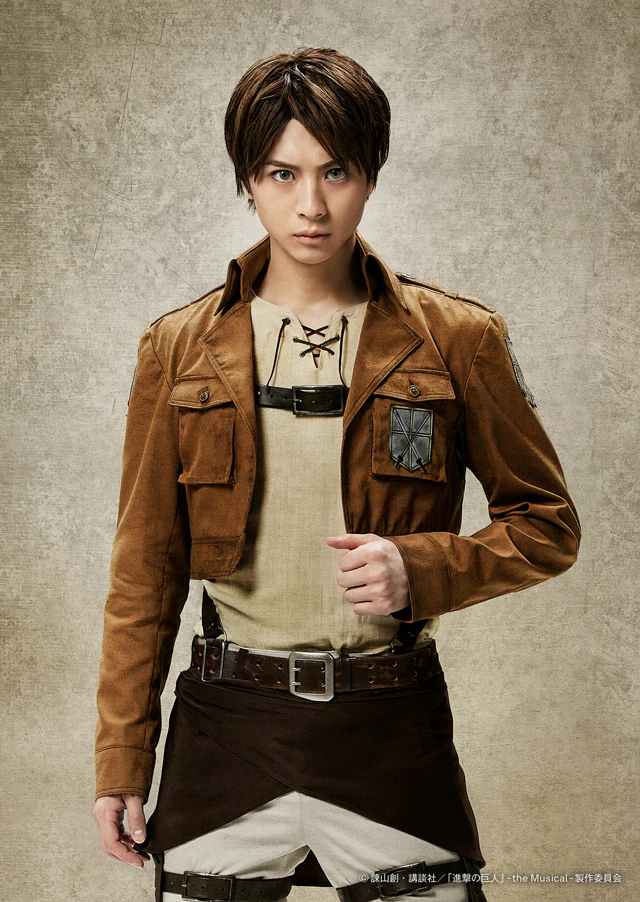 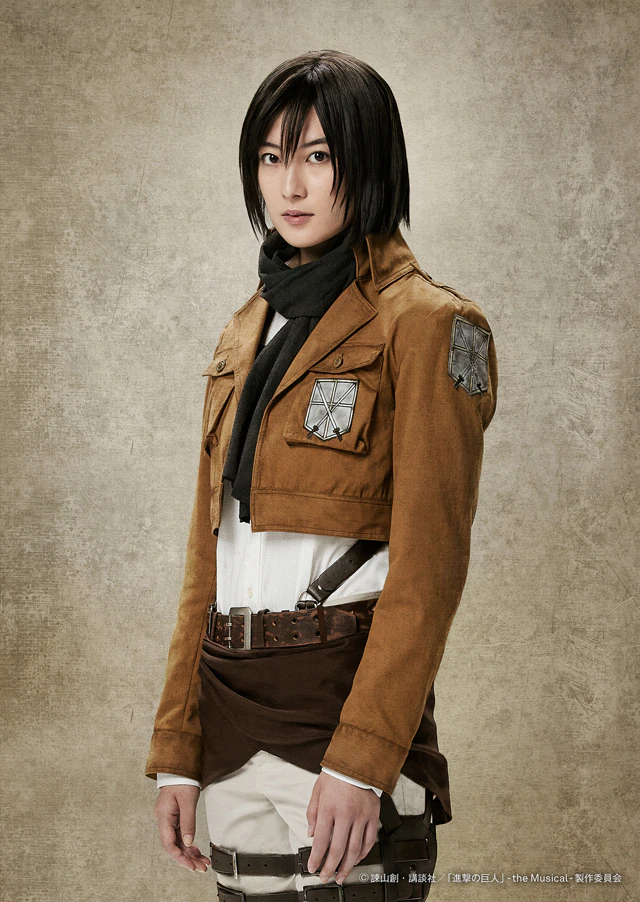 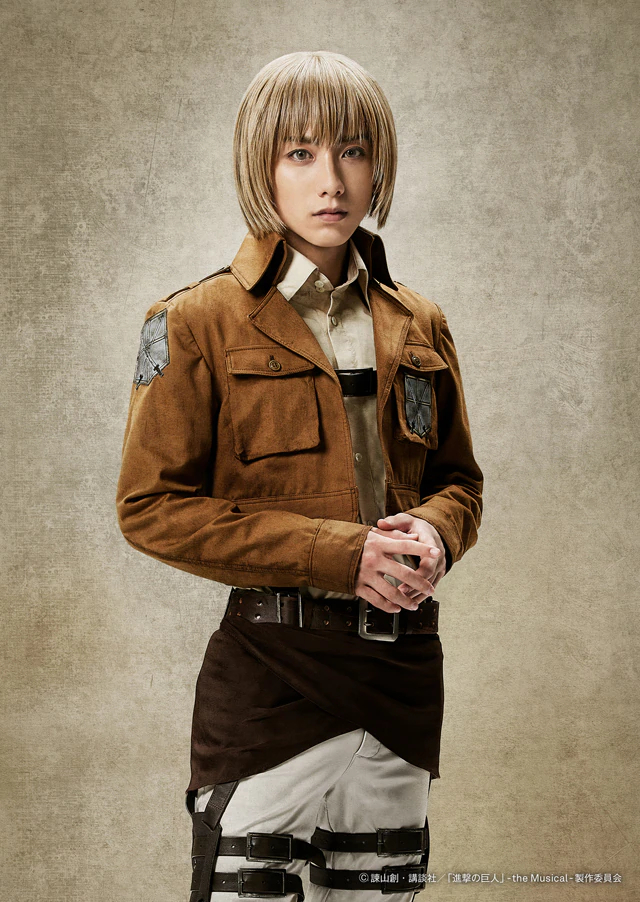 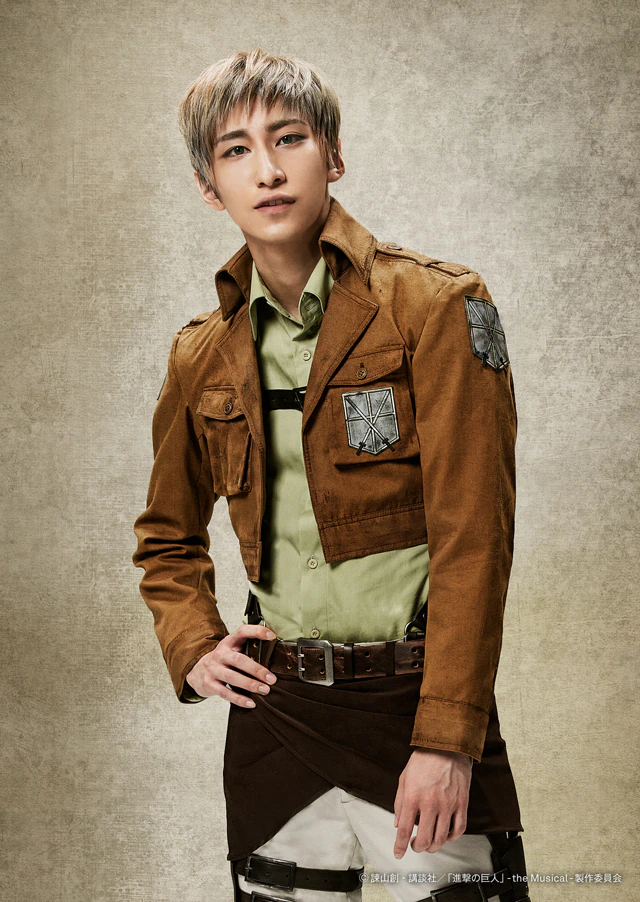 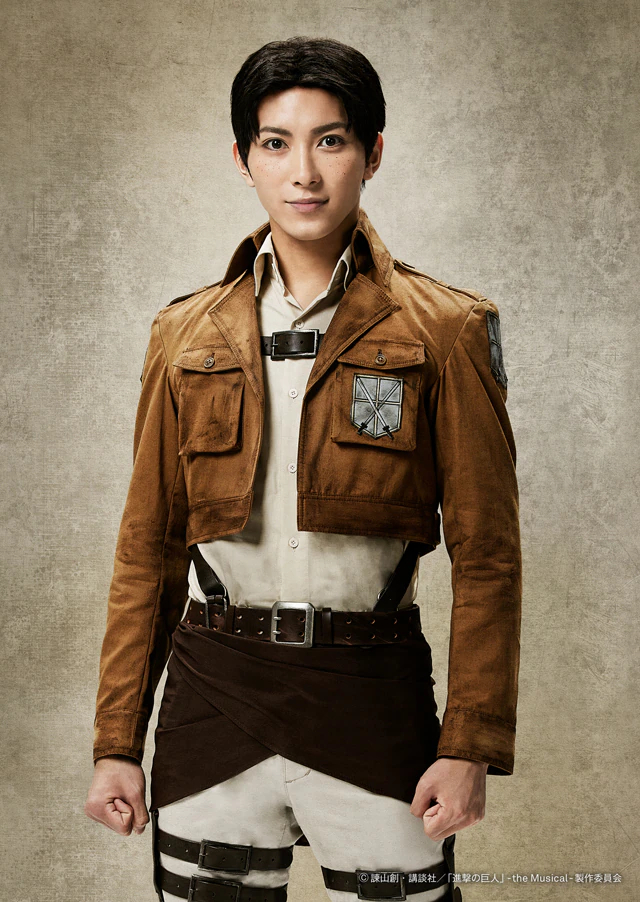 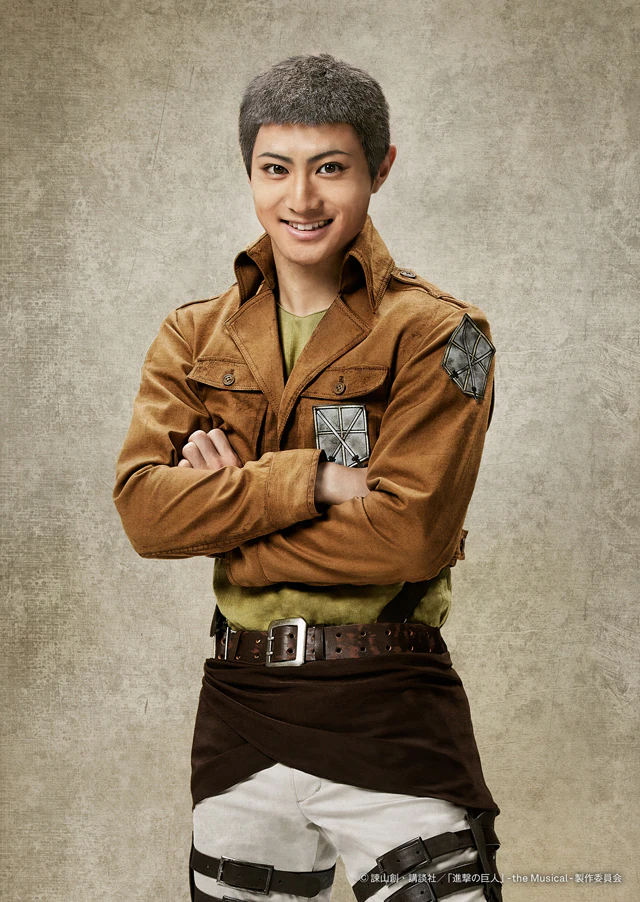 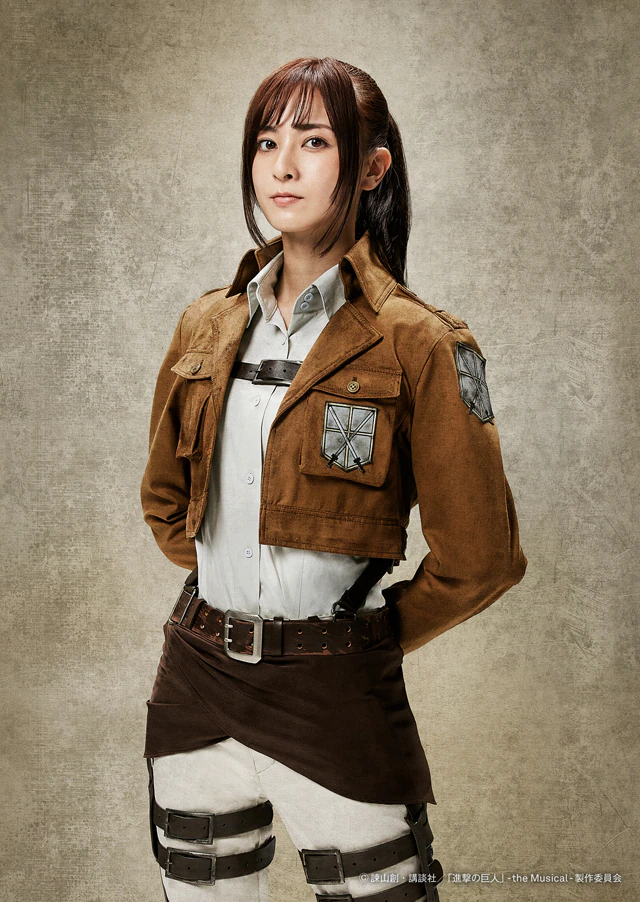 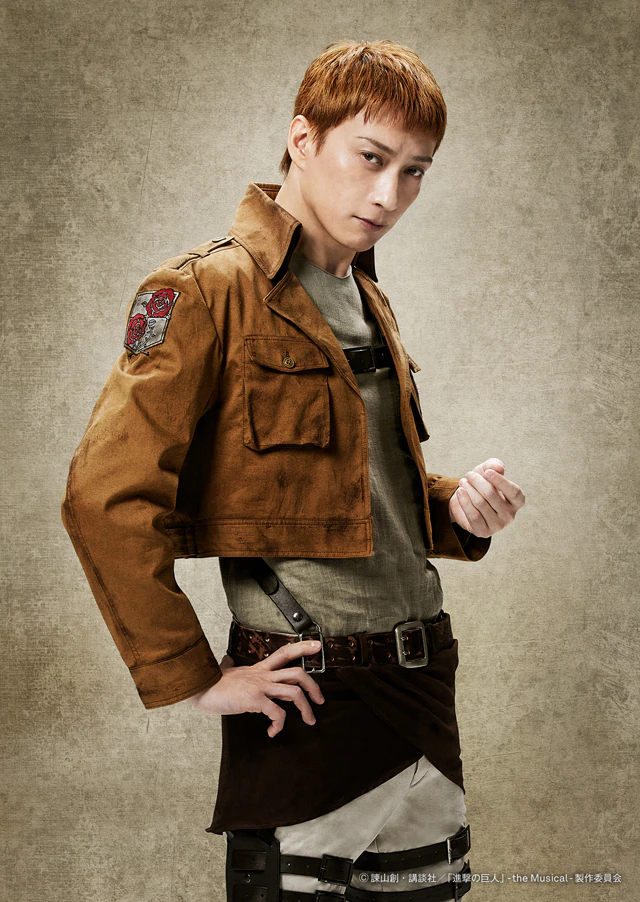 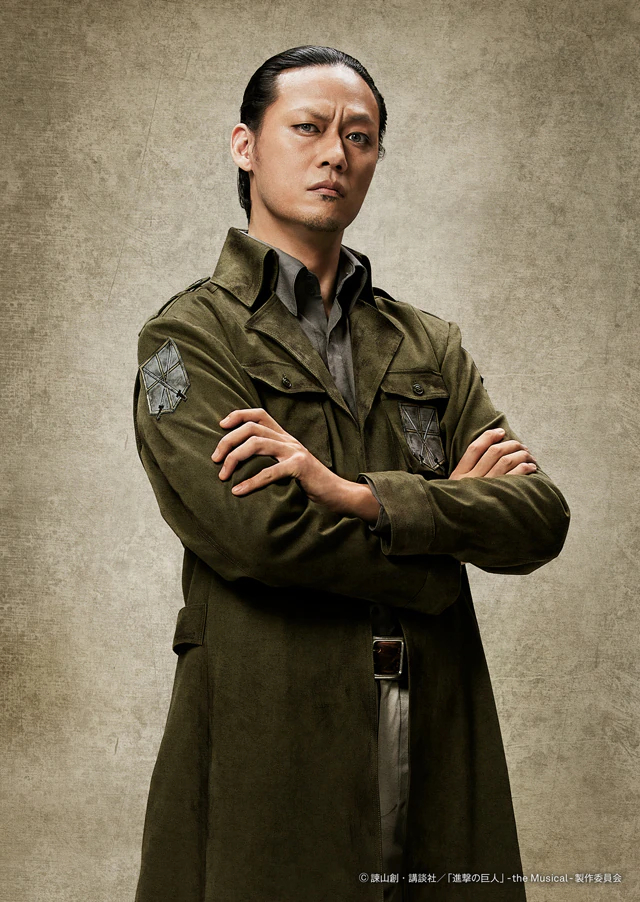 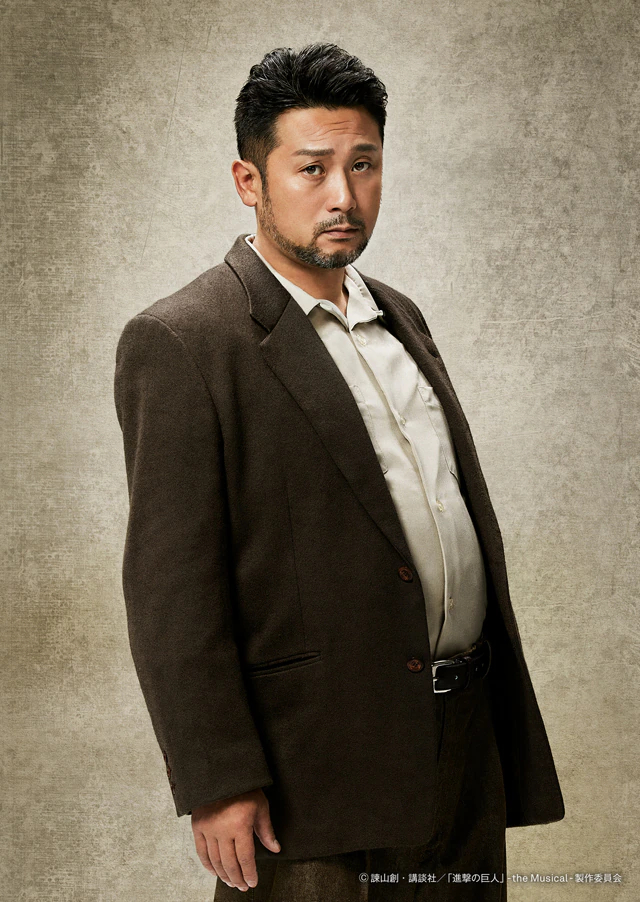 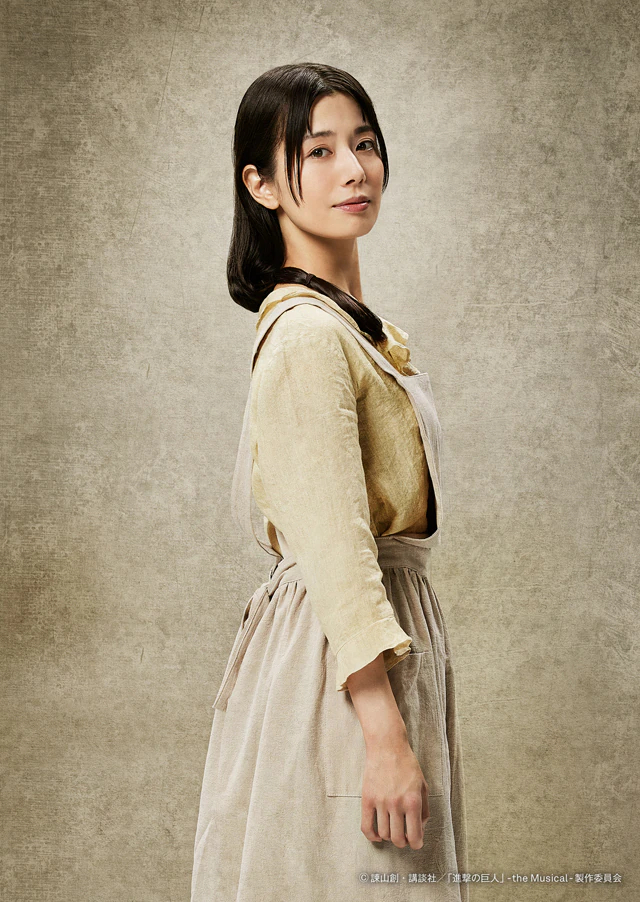 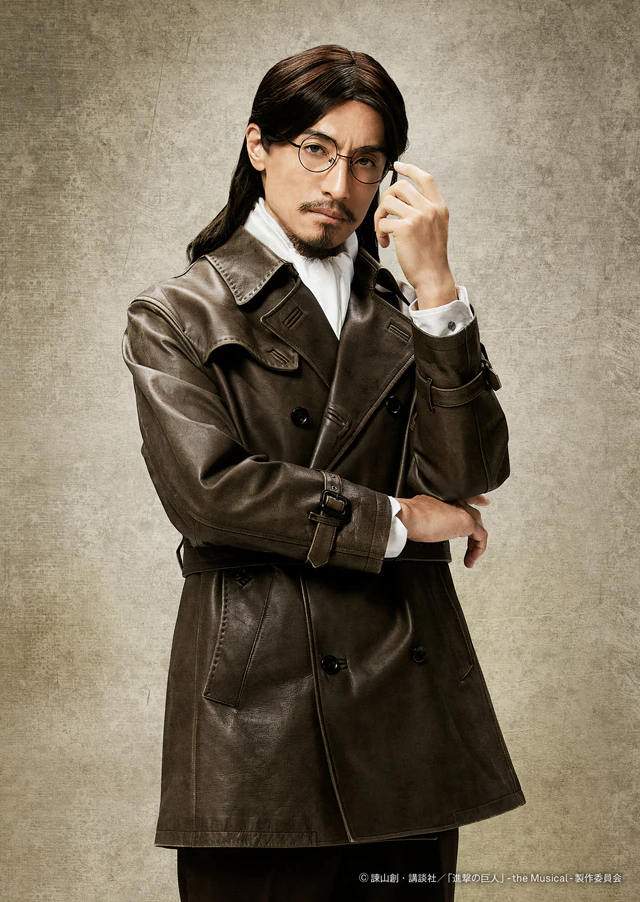 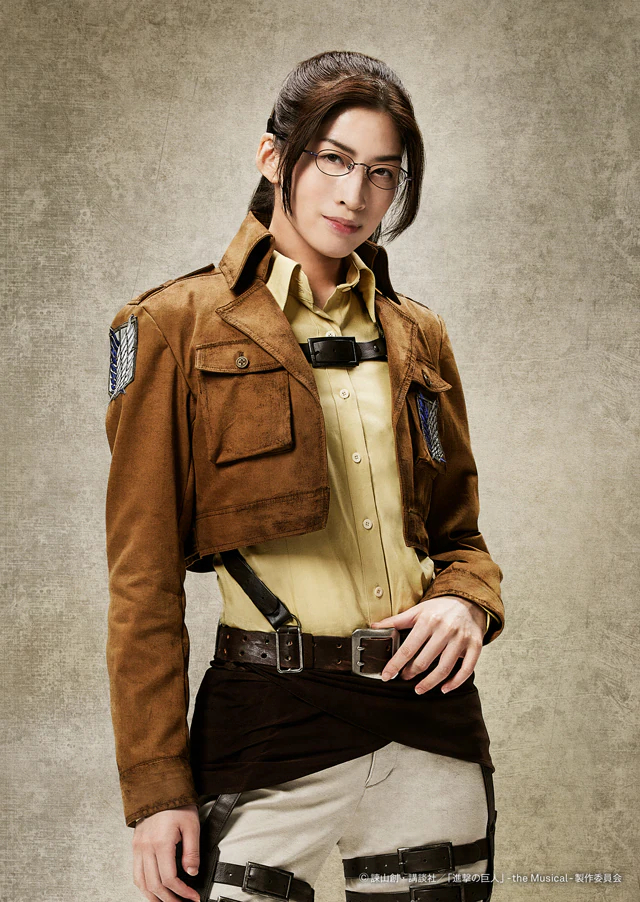 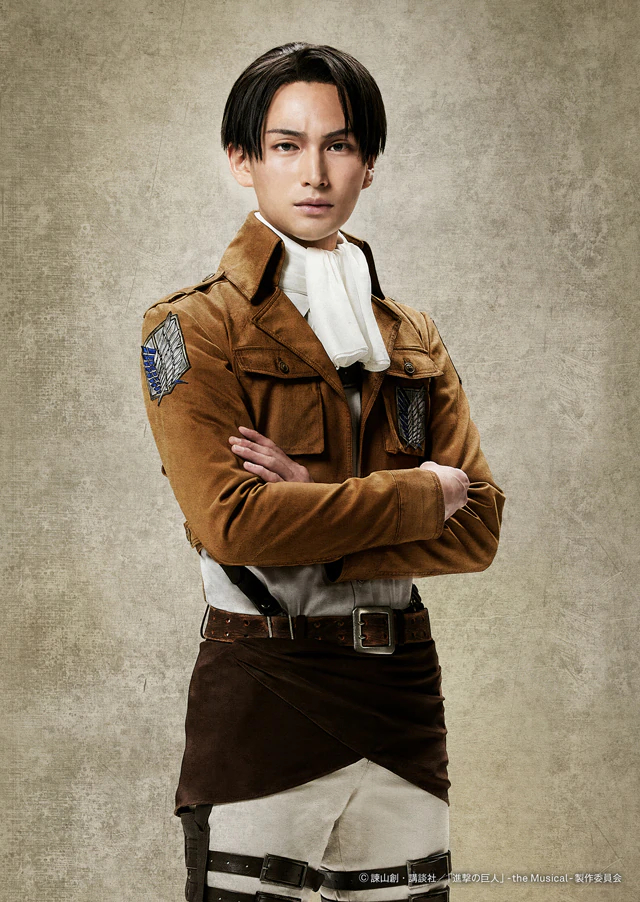 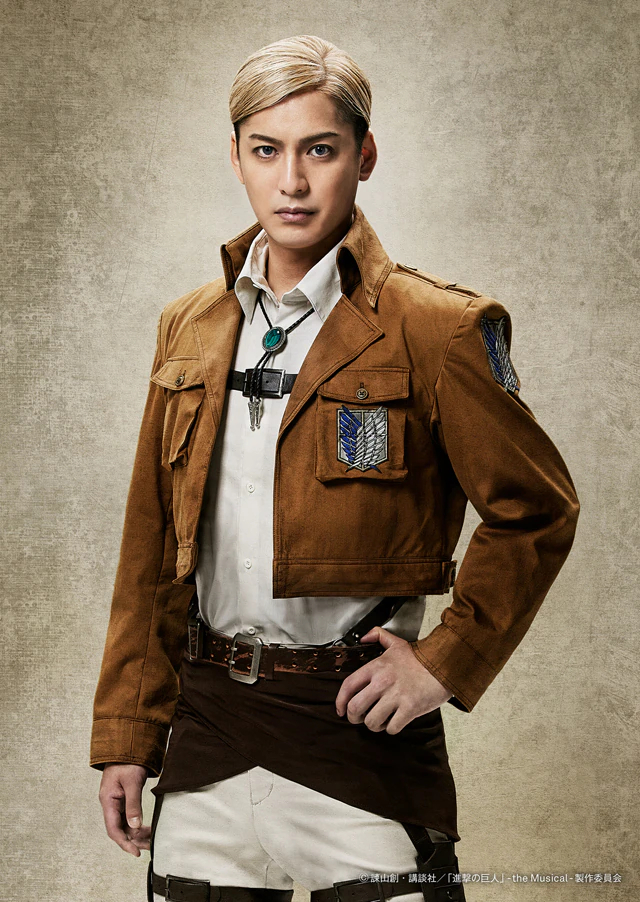 Curtains rise on the first performance of Attack on Titan the Musical at the Orix Theater in Osaka on January 7 and runs until January 9 before moving to Tokyo's Nippon Seinenkan Hall from January 14 to January 24. Tickets go on sale on November 5 to the general public.