Digimon World: Next Order Officially Brings the Adventure to Switch, PC on February 22

A new trailer showcases the bonds of digital monster friendships 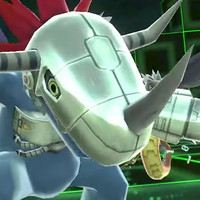 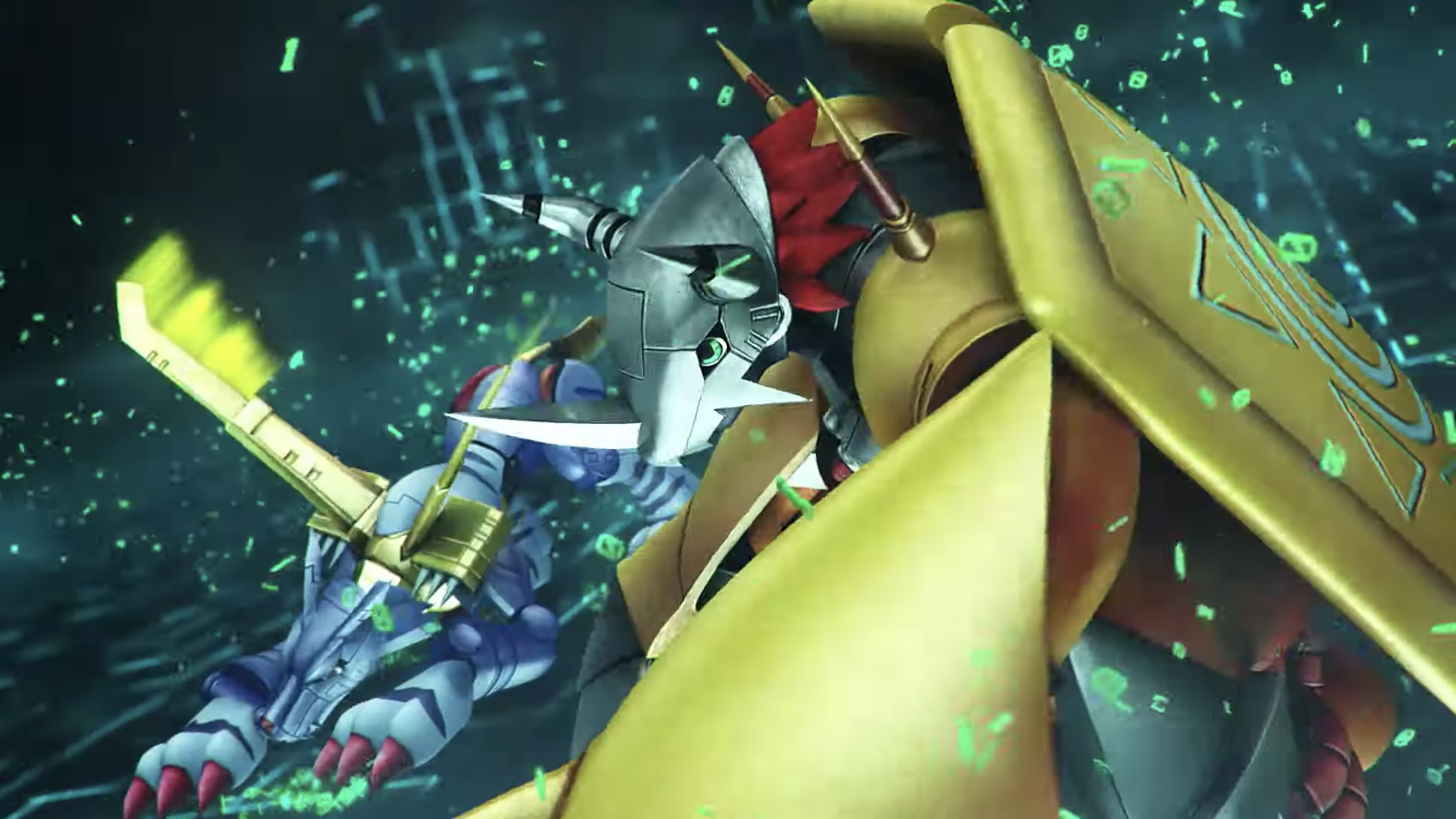 The adventures from Digimon World: Next Order are being ported over to modern systems this February, letting newer generation DigiDestined experience the game for the very first time, or letting older DigiDestined replay the bonding experience that is the game. A new trailer for the new Nintendo Switch and PC via Steam version was released previewing the story.

RELATED: FEATURE: Pooping Is One Of Digimon's Most Meaningful Aspects

In DIGIMON WORLD: NEXT ORDER, players will step into the role of a DigiDestined as either Shiki or Takuto and embark on a quest to solve a perplexing Digi-mystery and restore the Digital World to its natural order after having spiraled into a state of utter chaos due to the Machinedramon that have taken over. As a DigiDestined, players will encounter an array of Digimon and recruit them as companions in an effort to rebuild the Digital World. Along their journey, they will need to explore the Digital World and strengthen their bonds with their Digimon companions to stop the virus-infected Digimon from causing complete destruction.

Digimon World: Next Order launches on Nintendo Switch and PC via Steam on February 22, 2023.