The newspaper also has a recipe for Agil's sweets 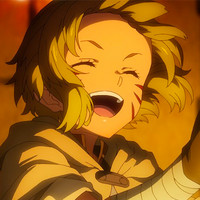 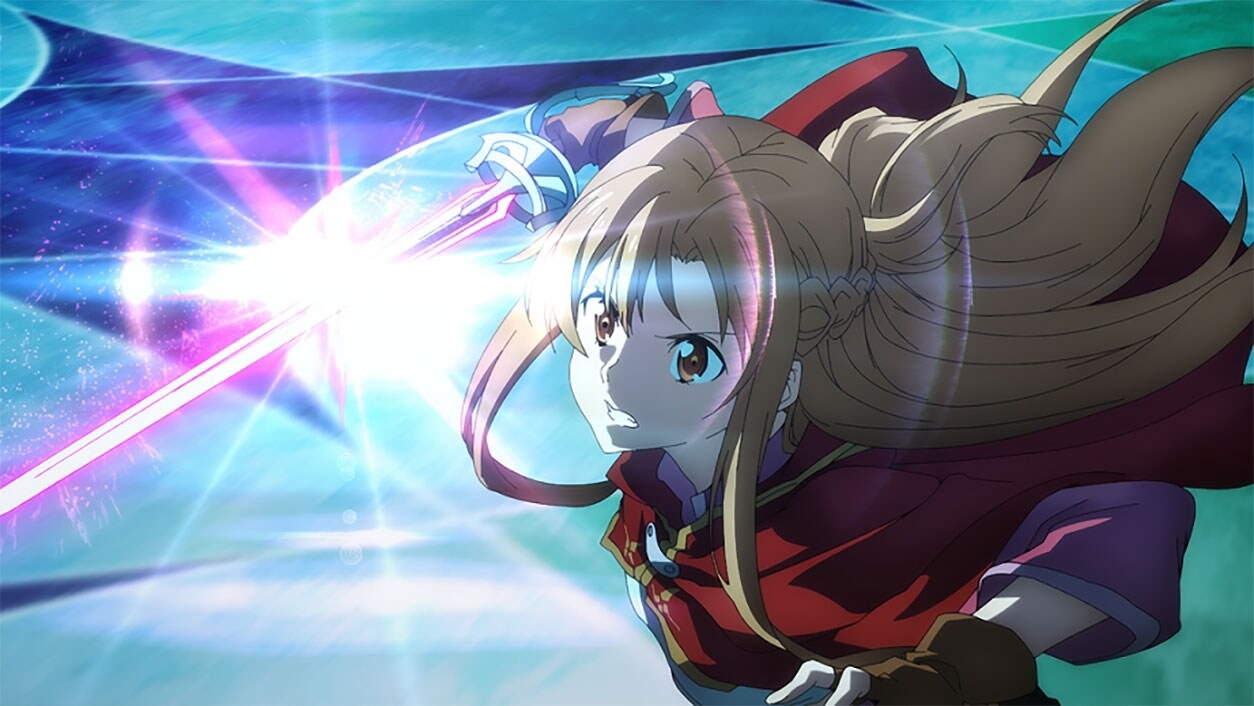 In a few weeks, the real world and the worlds of Sword Art Online will cross paths as November 6, 2022, marks the date that the SAO incident occurred in-universe, creating the catalyst for the entire story. To celebrate the horrifying in-universe event, 1,000 people who go see Sword Art Online -Progressive- Scherzo of Deep Night when it premieres on Saturday, October 22, will be given a fictional newspaper reporting on the incident. 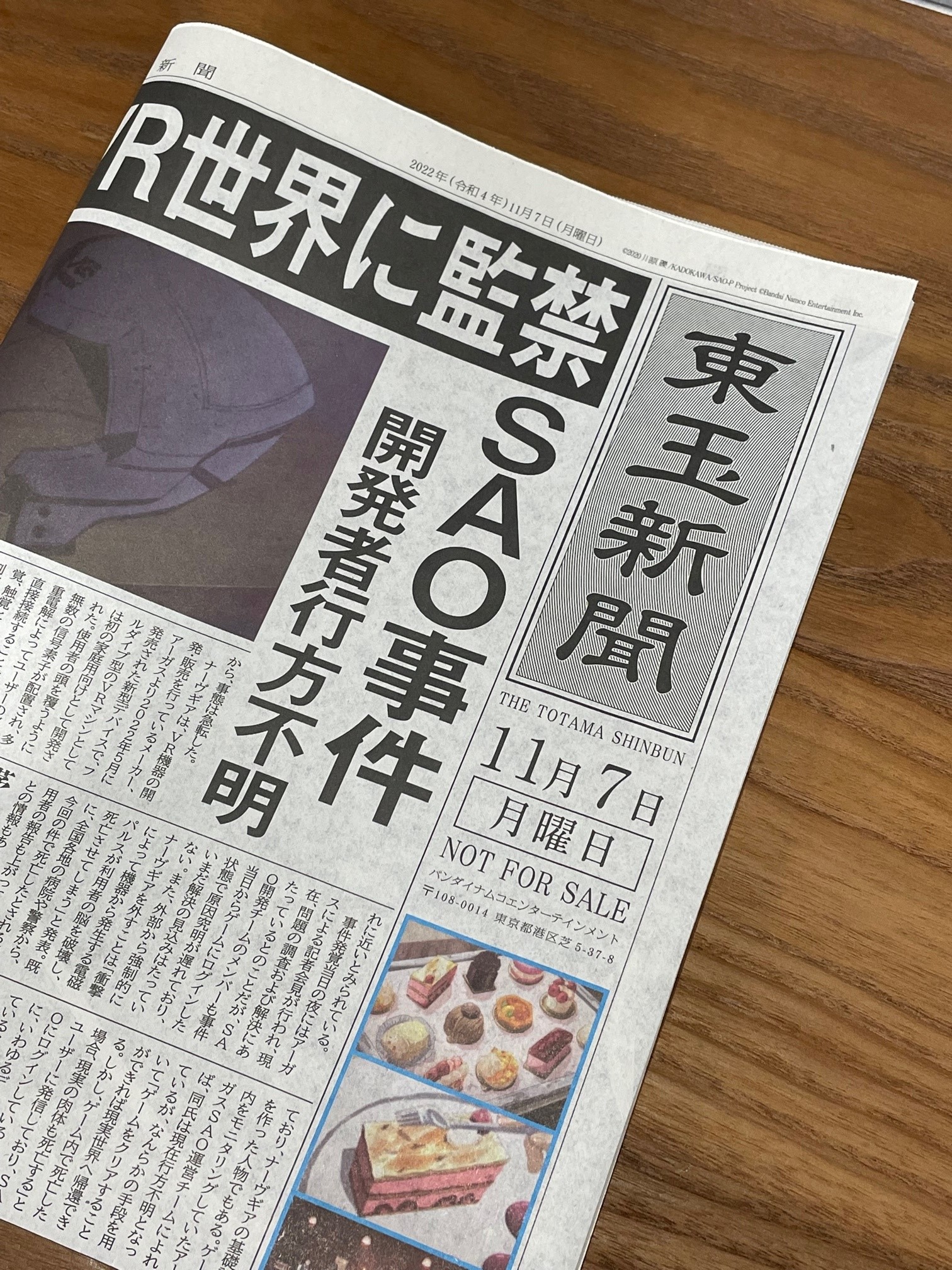 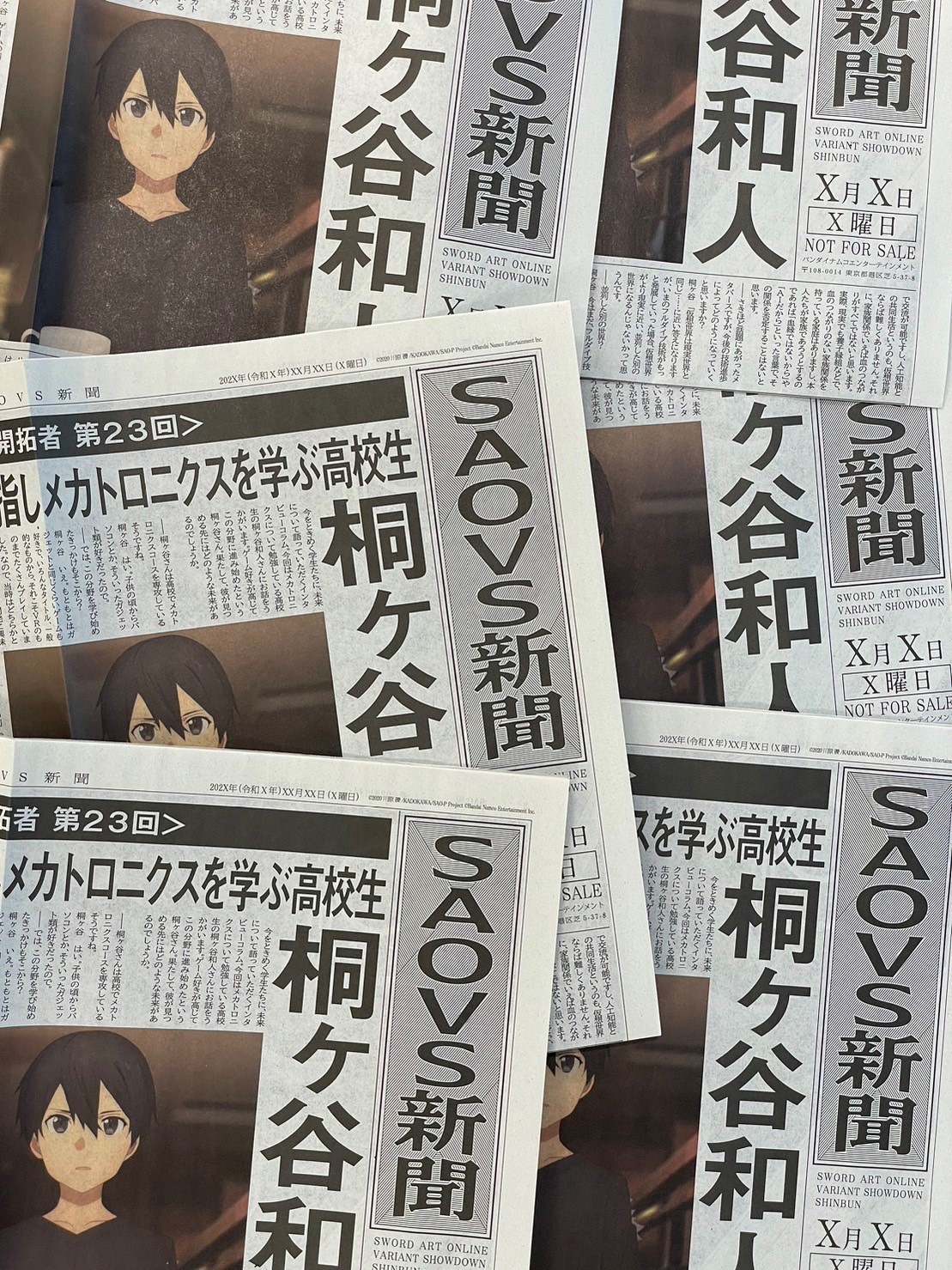 For some reason, the newspaper is also publishing the recipe for Agil's sweets as seen in the Sword Art Online game in-universe. Interesting how that got that scoop so quickly!

The Togyoku Shimbun newspaper will only be given out to 1,000 people who see Scherzo of Deep Night at regular theaters on October 22, though the distribution is very limited and spans only the Toho Cinemas chain across Japan. This is in conjunction with the theatrical gifts that people will already get for being the first to watch Scherzo of Deep Night in theaters in Japan.

The main staff members from the first film return for Sword Art Online -Progressive- Scherzo of Deep Night at A-1 Pictures, including Ayako Kono as director. It is scheduled to premiere in Japan on October 22 in regular theaters with an October 21 opening in IMAX theaters.