Utada is watching the series with their son 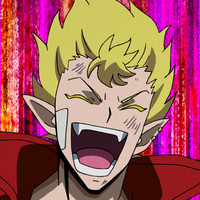 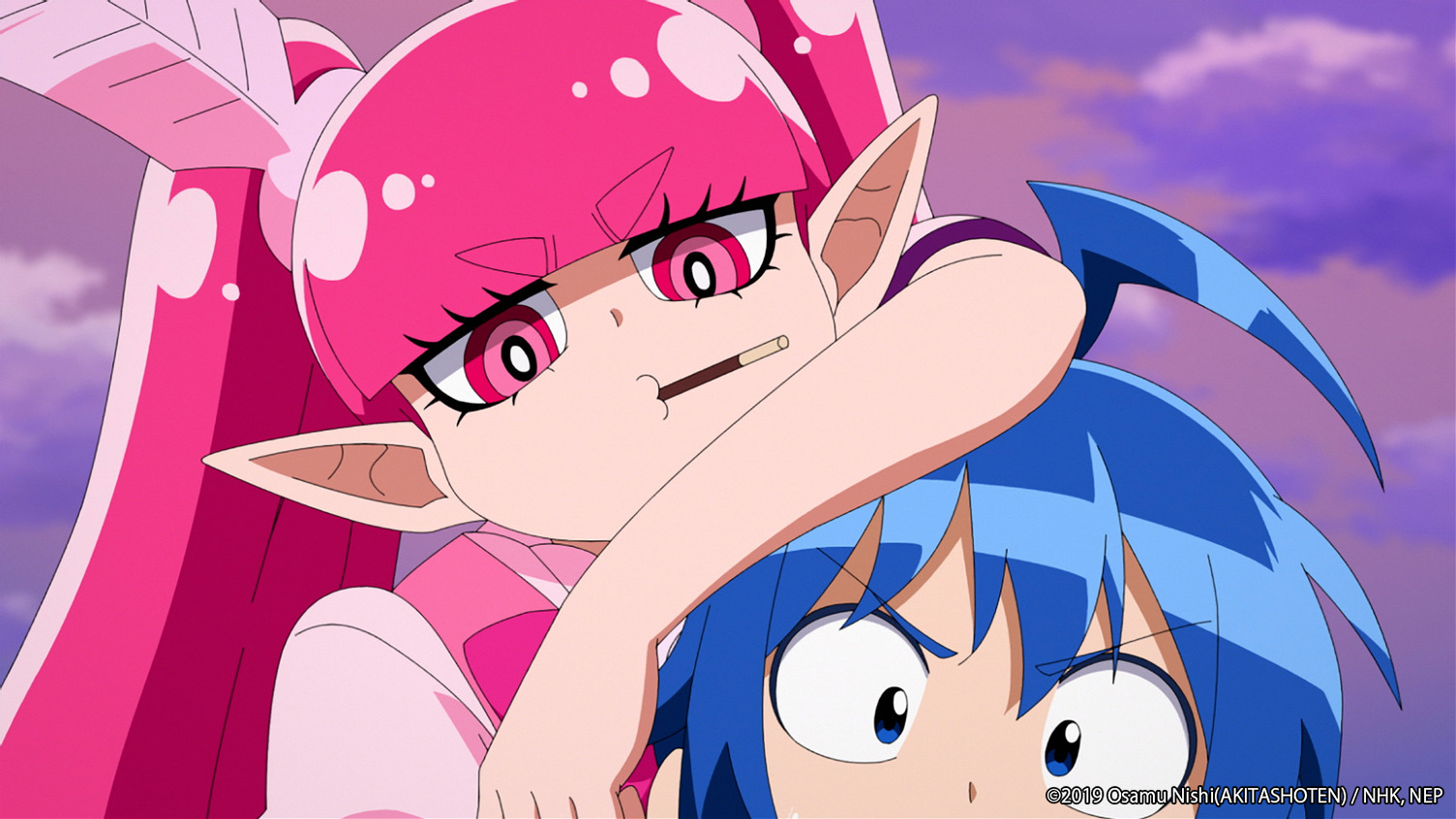 Most of the time, anime is a family affair, bringing people together to enjoy the energy that is Japanese animation. This is true for the household of Hikaru Utada, who is apparently addicted to watching the Welcome to Demon School! Iruma-kun TV anime series, of which the third season is currently airing. Who isn't though, to be honest?

Japanese superstar Hikaru Utada, who is best known for performing the theme songs for the Rebuild of Evangelion films and the Kingdom Hearts games, wrote on Twitter yesterday that their son and they are “addicted to Welcome to Demon School! Iruma-kun.” That’s high praise coming from Utada.

While in Japan Welcome to Demon School! Iruma-kun airs on NHK-E, Utada and their son lives in the United Kingdom, where the series streams weekly on Crunchyroll, who describes the series as such: