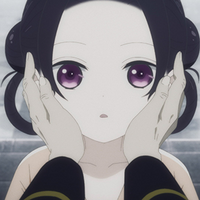 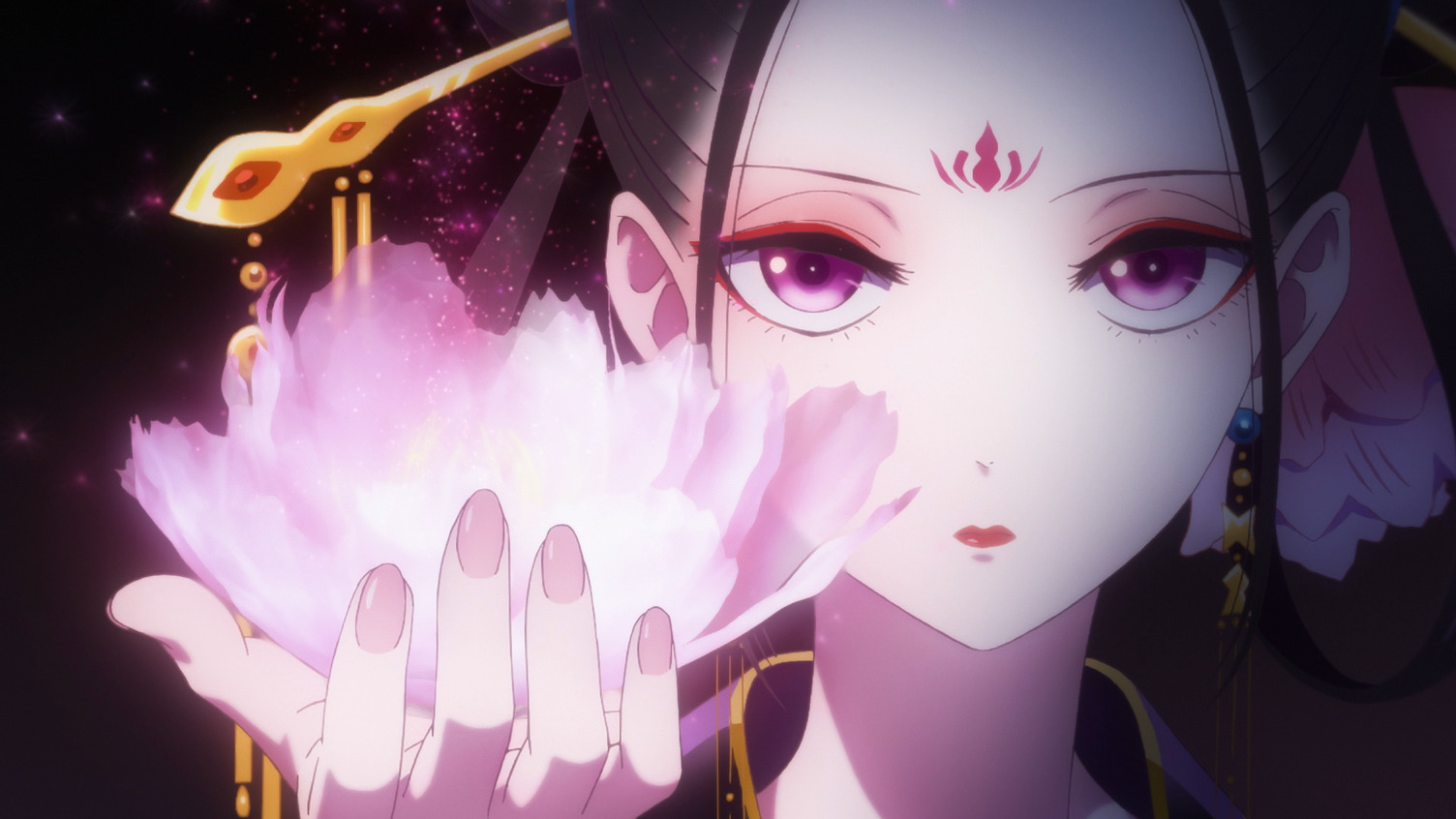 Are you ready to enter the depths of the palace and meet the mystical Raven Consort? The veil is about to be lifted on the Raven of the Inner Palace English dub, and you'll be able to begin unravelling its many mysteries from Saturday, October 22 on Crunchyroll.

Here's the cast and crew appearing before the court for Episode 1: 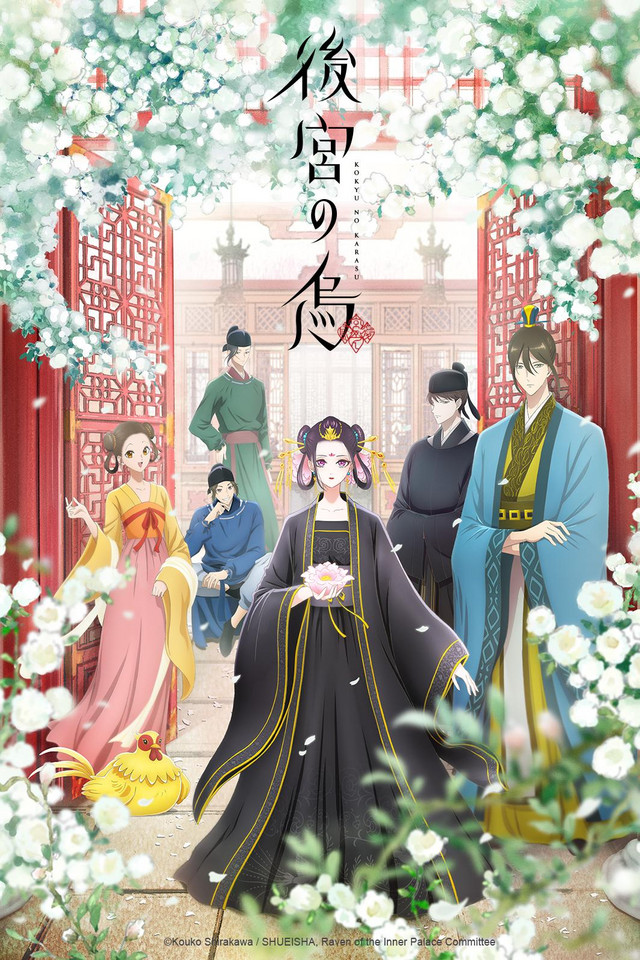 Based on the novels by Koko Shirakawa and Ayuko, Raven of the Inner Palace is directed by Chizuru Miyawaki (Gintama) at studio BN Pictures, with series composition by Satomi Oshima (Fortune Favors Lady Nikuko screenplay), character designs by Shinji Takeuchi (Gintama) and music by Asami Tachibana (Moriarty the Patriot).

If you're a fan of historical drama anime, don't miss the first episode of the English dub when it drops this Saturday, right here on Crunchyroll!

What is the true identity of the solitary Raven Consort?

The Raven Consort is a special consort living deep in the inner palace who, despite her title, does not perform nighttime duties for the emperor. Some who have seen her say she has the appearance of an old woman, while others describe her as a young girl. The Raven Consort's name is Shouxue. She has the ability to use mysterious arts and will accept any favor asked of her, whether it is to find something lost or to curse someone to death.

The current emperor, Gaojun, visits her one night to ask a favor. Their meeting exposes a secret that will turn history on its head...