Capcom also showed off the upcoming Village DLC and more 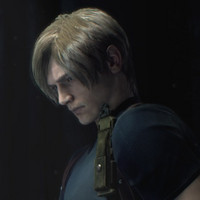 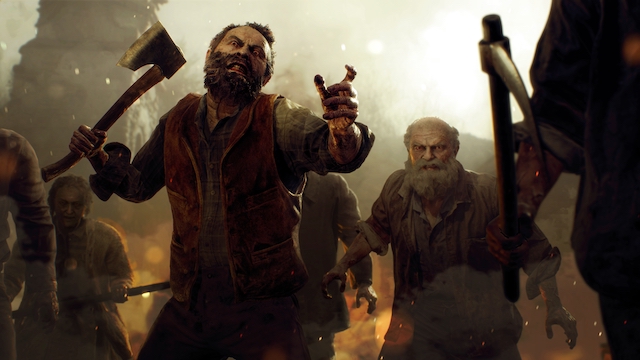 The latest showcase for the Resident Evil series went down yesterday, offering up our best look yet at the Resident Evil 4 remake. Capcom is aiming to continue its tradition of loving rebuilds of its classic entries, and it looks like the spirit of the original is still intact in this one. And yes, the Merchant is back!

Beyond that, Capcom also showed off more of the upcoming Resident Evil Village DLC, info on Resident Evil Re:Verse cross-play early access and some dates for the Nintendo Switch Cloud versions of recent entries.

Here's the second full trailer for the new take on Resident Evil 4: 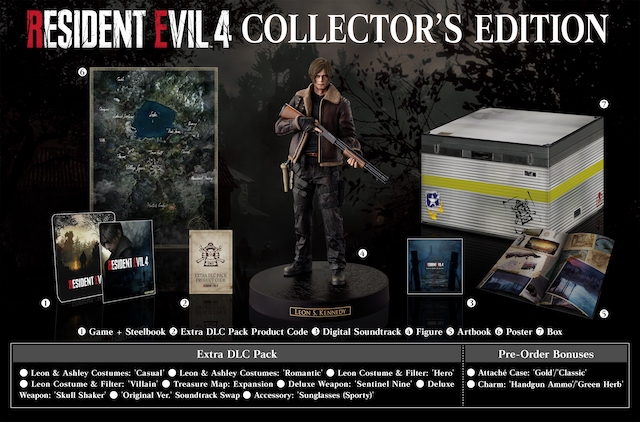 If you're not quite ready to leave Resident Evil Village yet, an hour-long demo is now live to show off the third-person mode that will launch as part of the upcoming Winters' Expansion. Both that and Resident Evil Village Gold Edition are due out on October 28, and you can check out a new preview below.

There's also a new trailer for Resident Evil Re:Verse, the multiplayer action game that's available on October 28 for free for those who own a copy of Resident Evil Village. The cross-play early access period will run from October 23 to October 25.