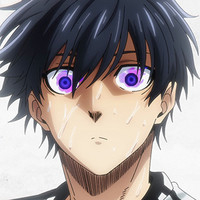 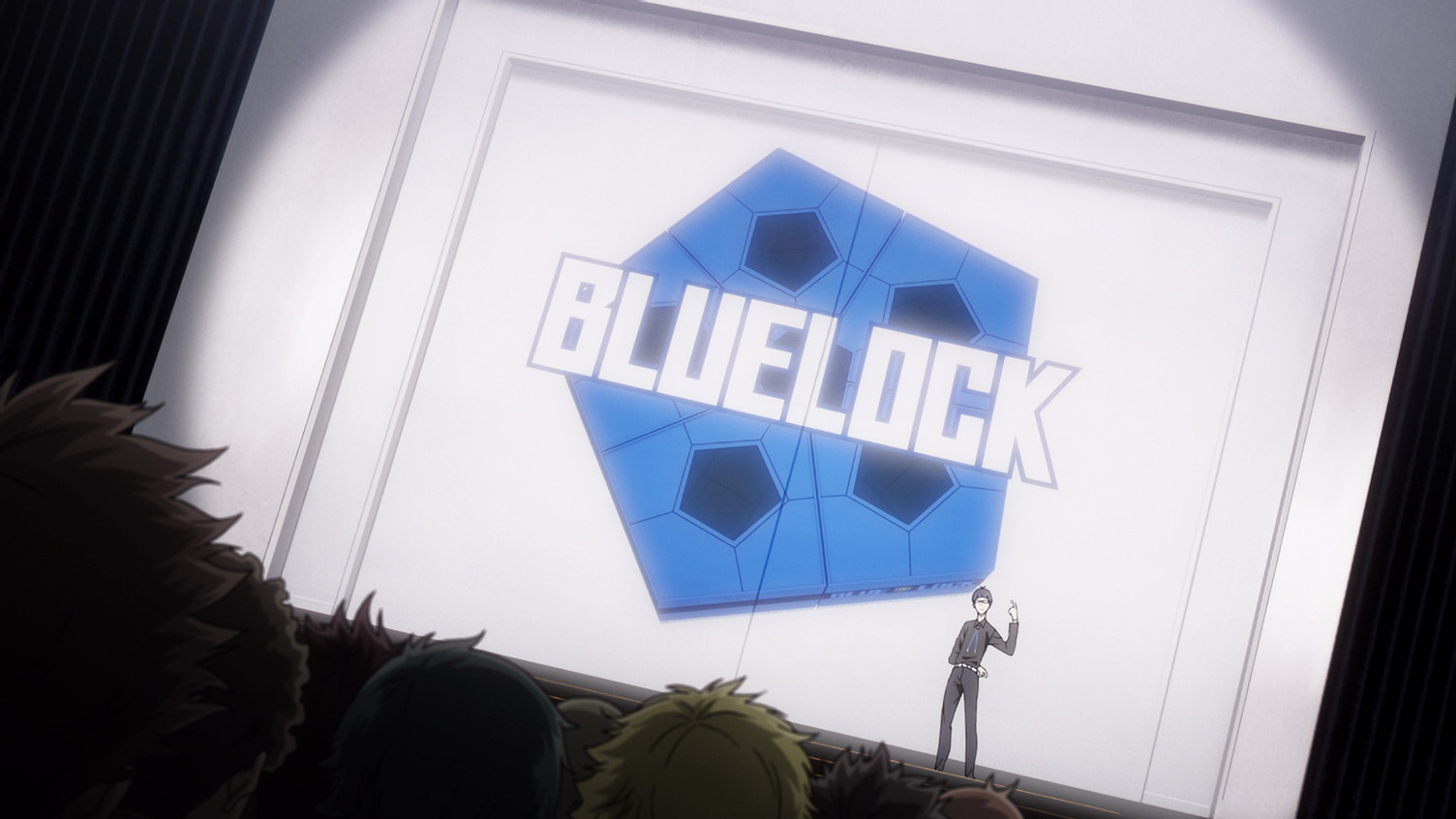 There's no more watching from the sidelines for BLUELOCK, as the psychological sports anime's English dub will officially kick off on Crunchyroll tomorrow, October 22!

Here's the lineup of cast and crew hitting the field this season: 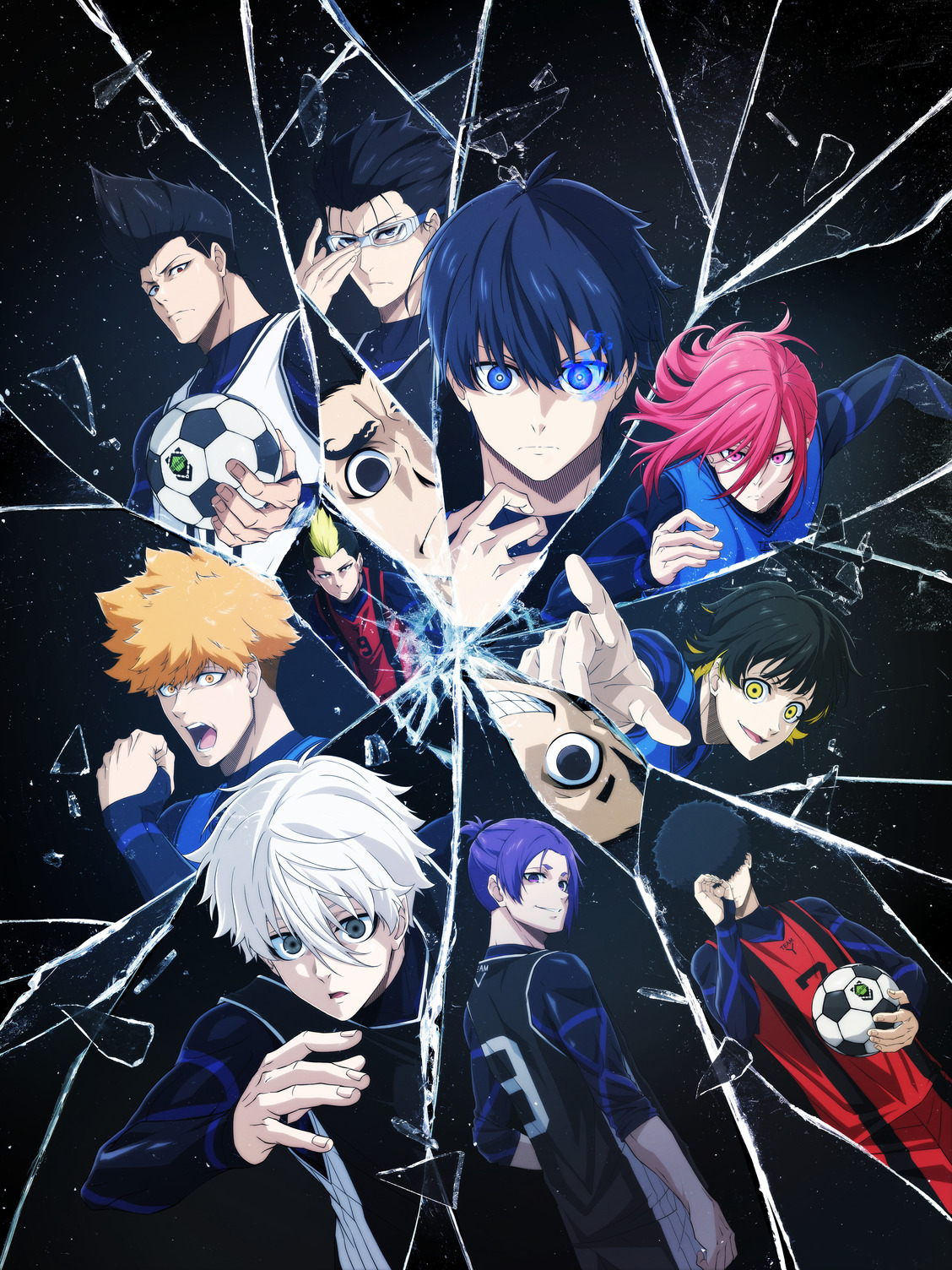 Based on the award-winning manga by Muneyuki Kaneshiro and Yusuke Nomura, BLUELOCK is directed by Tetsuaki Watanabe (Haikyu!! episode director) and assistant-directed by Shunsuke Ishikawa (Sword Art Online Alicization episode director) at studio eightbit (That Time I Got Reincarnated as a Slime).

If you're a fan of blood-pumping sports anime, don't miss Episode 1 of the English dub when it drops TOMORROW, right here on Crunchyroll!

Japan’s desire for World Cup glory leads the Japanese Football Association to launch a new rigorous training program to find the national team’s next striker. Three hundred high school players are pitted against each other for the position, but only one will come out on top. Who among them will be the striker to usher in a new era of Japanese soccer?