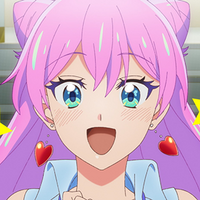 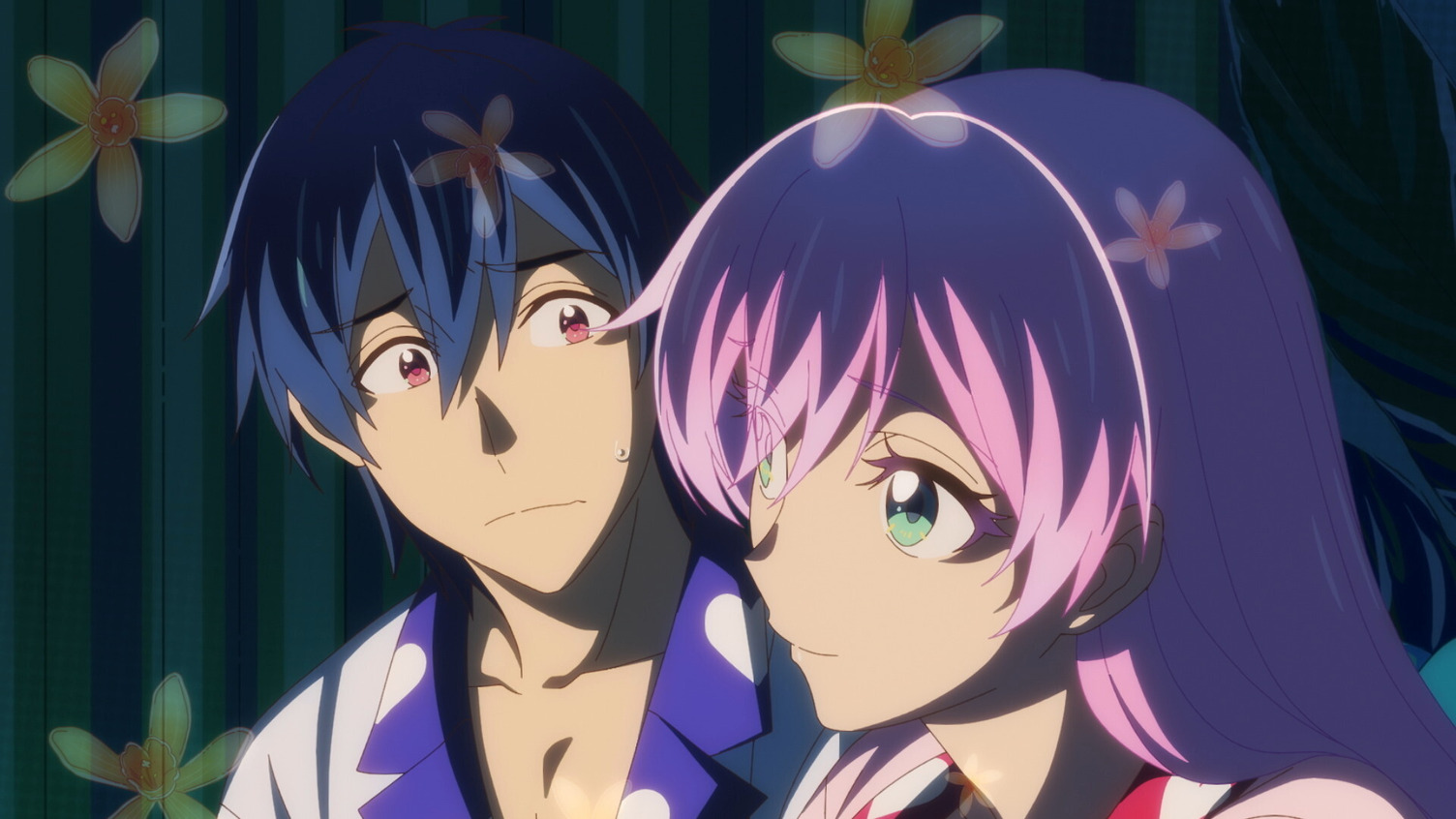 Due to popular demand, the anime school curriculum will now include lessons that'll actually be used in real life, unlike trigonometry — except there'll still be plenty of triangle action going on, because we'll be diving headfirst into More Than a Married Couple, but Not Lovers. when the English dub takes attendance on Sunday, October 23!

Here's the a-cute cast and crew getting hitched for Episode 1: 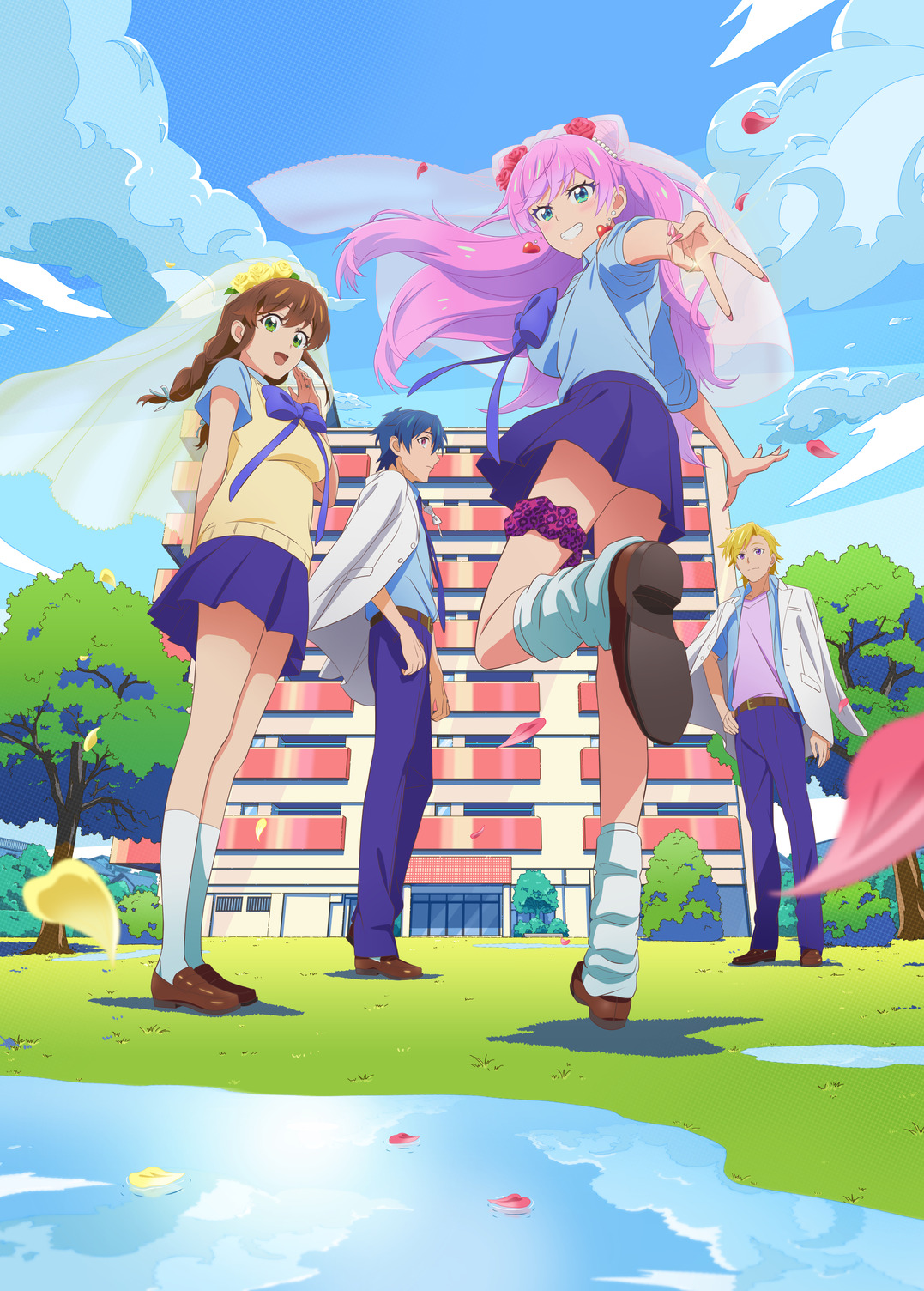 Based on the manga by Yuki Kanamaru, More Than a Married Couple, But Not Lovers is chief-directed by Takao Kato (To Love Ru) and directed by Junichi Yamamoto (Armor Shop for Ladies & Gentlemen) at studio MOTHER, with series composition by Naruhisa Arakawa (Spice and Wolf) and character designs by Chizuru Kobayashi (Lagrange: The Flower of Rin-ne chief animation director).

If you're a fan of romantic-comedy anime, don't miss Episode 1 of the English dub when it drops this Sunday, right here on Crunchyroll!