The film was recently released in Japan 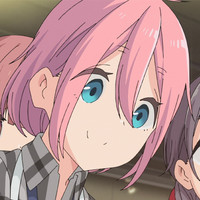 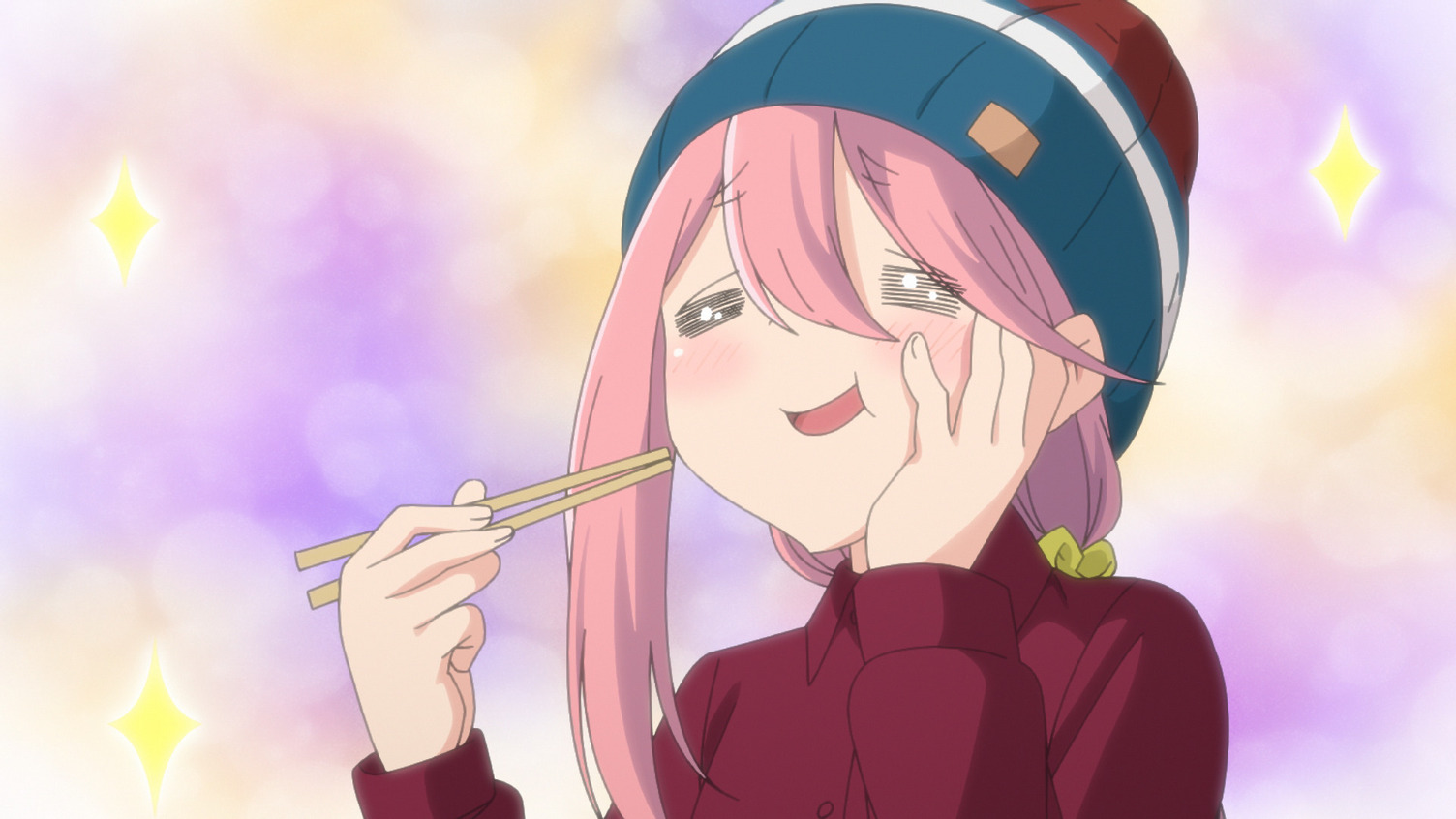 In a Saturday night surprise, the lovely girls of Laid-Back Camp will be returning in a third TV anime series! The official Twitter account for the franchise confirmed the news tonight, revealing that Laid-Back Camp season three is currently in production, though no word has been said on when the season will release nor any other details.

The latest Laid-Back Camp work that was released was the Laid-Back Camp Movie, which was released in Japan back in July 2022. It currently does not have a western release. Crunchyroll streams the first two seasons of the TV anime, which adapts the manga of the same name by afro, describing the series as such:

Daryl Harding is a Senior Japan Correspondent for Crunchyroll News. He also runs a YouTube channel about Japan stuff called TheDoctorDazza, tweets at @DoctorDazza, and posts photos of his travels on Instagram