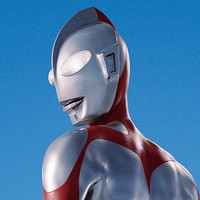 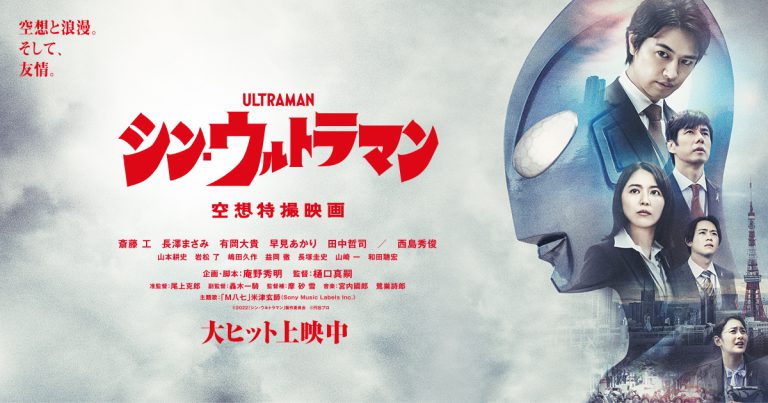 Some quick news for all you Ultraman fans out there: Shin Ultraman, the live-action theatrical film directed by Shinji Higuchi and written / produced by Hideaki Anno that puts a modern spin on the beloved tokusatsu superhero character from Tsuburaya Productions, will begin distribution in Japan on Amazon Prime Video on November 18, 2022.

Whether or not the film will also be distributed in other world markets on Amazon Prime Video has not yet been revealed.

Tsuburaya Productions describes the story of Shin Ultraman as follows:

The continued appearance of giant unidentified lifeforms known as “S-Class Species” has become commonplace in Japan. Conventional weapons have no effect on them. Having exhausted all other options, the Japanese Government issued the S-Class Species Suppression Protocol and formed an enforcement unit, known as the SSSP. The members chosen for the unit are: Leader Fumio Tamura (played by Hidetoshi Nishijima), Executive Strategist Shinji Kaminaga (played by Takumi Saitoh), Unparticle Physicist Taki Akihisa (played by Daiki Arioka), and Universal Biologist Yume Funaberi (Akari Hayami)

As the threat of S-Class Species worsens, a silver giant appears from beyond Earth’s atmosphere. Analyst Hiroko Asami (played by Masami Nagasawa) is newly appointed to the SSSP to deal with this giant and is partnered with Shinji Kaminaga. In Hiroko’s report, she writes... “Ultraman (tentative name), identity unknown”.