Performances open in Osaka and Tokyo next March 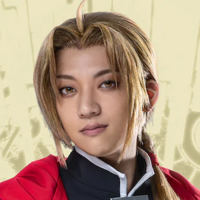 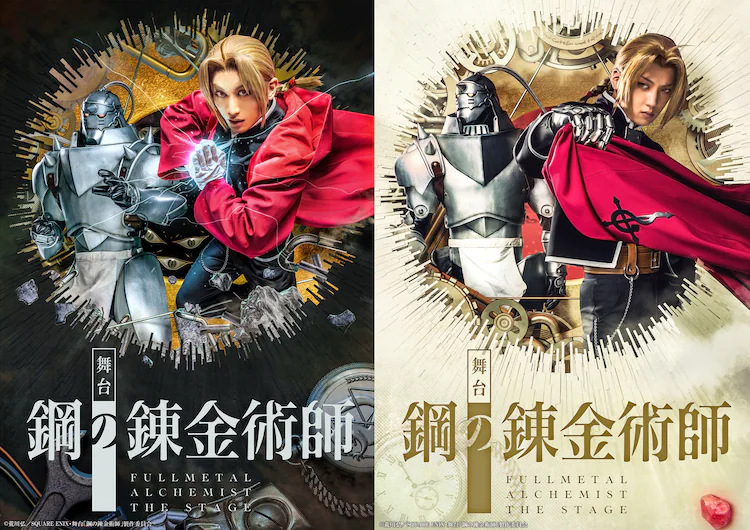 Even though it's been more than the decade since the series' conclusion, Hiromu Arakawa's beloved Fullmetal Alchemist manga continues to cross new boundaries and dimensions (sometimes literally). The franchise's first stage play adaptation was announced today, revealing a main visual (above), a packed cast list and photos of the Yohei Isshiki and Ryota Hirano double-cast in costume as the esteemed Edward Elric. 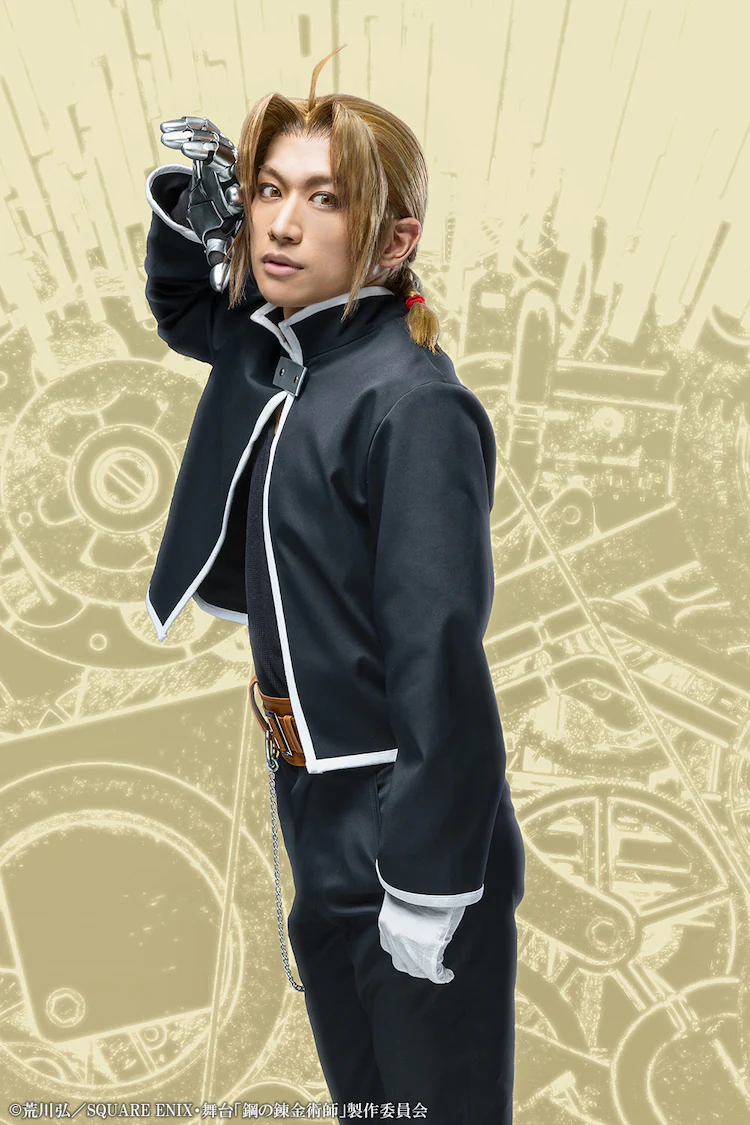 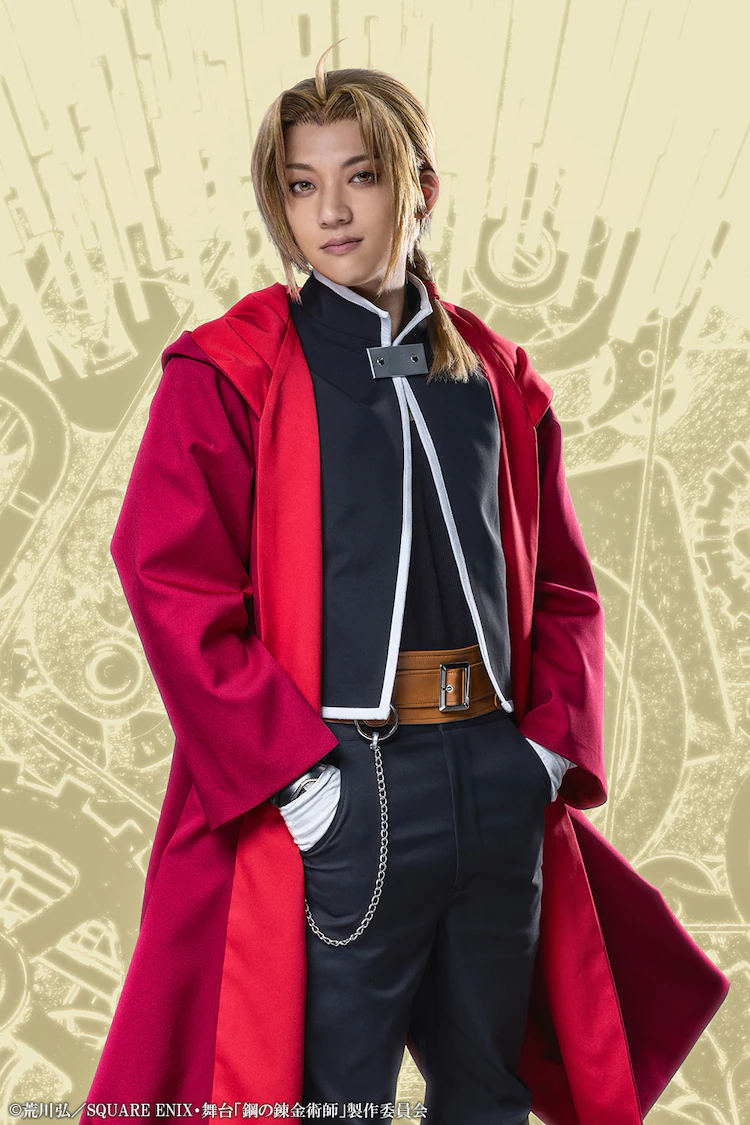 The rest of the cast is as follows:

RELATED: Science Fell in Love, So I Tried to Prove It TV Anime Tests Out Stage Musical in Osaka

Helmed by Sachiko Ishimaru as director and scriptwriter, the Fullmetal Alchemist stage play is currently scheduled to run from March 8 to March 12 at Osaka's Shin Kabuki-za, followed by Tokyo's Nippon Seinen-kan Hall from March 17 to March 26.