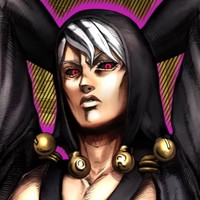 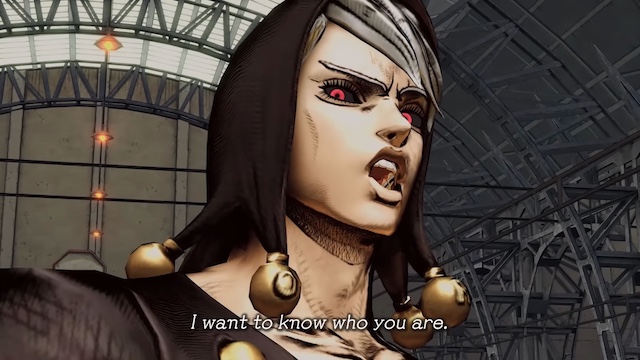 Everyone else will be able to purchase Risotto Nero on October 28, and you can see the reveal trailer below.

JoJo's Bizarre Adventure: All-Star Battle R is currently available on PlayStation 4, PlayStation 5, Xbox One, Xbox Series X|S and Steam, and Risotto is the first of four characters to be included in the $19.99 Season Pass.