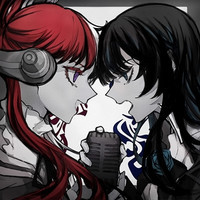 UPDATE: Added in quotes from the English press release. 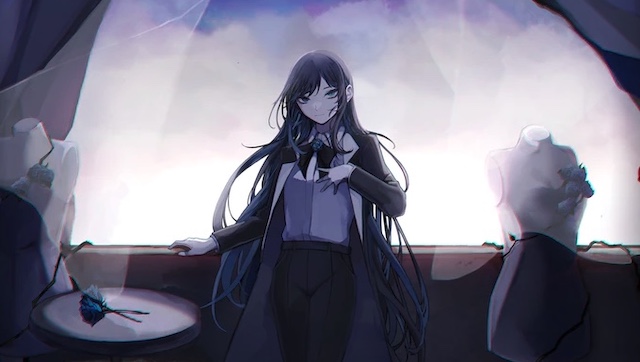 Following the immense success of One Piece Film Red—which is now the ninth highest-grossing film of all time in Japan—singer Ado is getting ready to make waves elsewhere in the world. Ado provided the singing voice for the film's new character, Uta, and now the artist has signed with Geffen Records to release music in the United States.

Ado wants everyone to look forward to her future activities, starting with the United States and then focusing on expanding around the world.

Here's what Tom March, President of Geffen Records, had to say about the signing:

"We’re very excited to welcome Ado to the Geffen family. Her music from ONE PIECE FILM RED has taken the world by storm and we're looking forward to starting our partnership as the film opens here in the U.S. in November."

"I’m so honored and excited to join the Geffen Records family. I’m looking forward to connecting with my fans internationally. Much love and thanks to all!”

If you want to hear Ado bring Uta's songs to life in One Piece Film Red, Crunchyroll will be releasing the film in English-speaking countries this November, starting with Australia and New Zealand on November 3 and then the United States and Canada on November 4. Crunchyroll describes the seafaring musical adventure as such:

Tags
ado, music, one piece film red
« Previous Post
Crunchyroll to Stream VINLAND SAGA SEASON 2 Anime in January 2023
Next Post »
The Gang's All Here for D4DJ All Mix Anime Key Visual
Other Top News
0 Comments
Be the first to comment!
Sort by: