Yes, that's only in the last three weeks 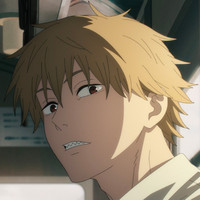 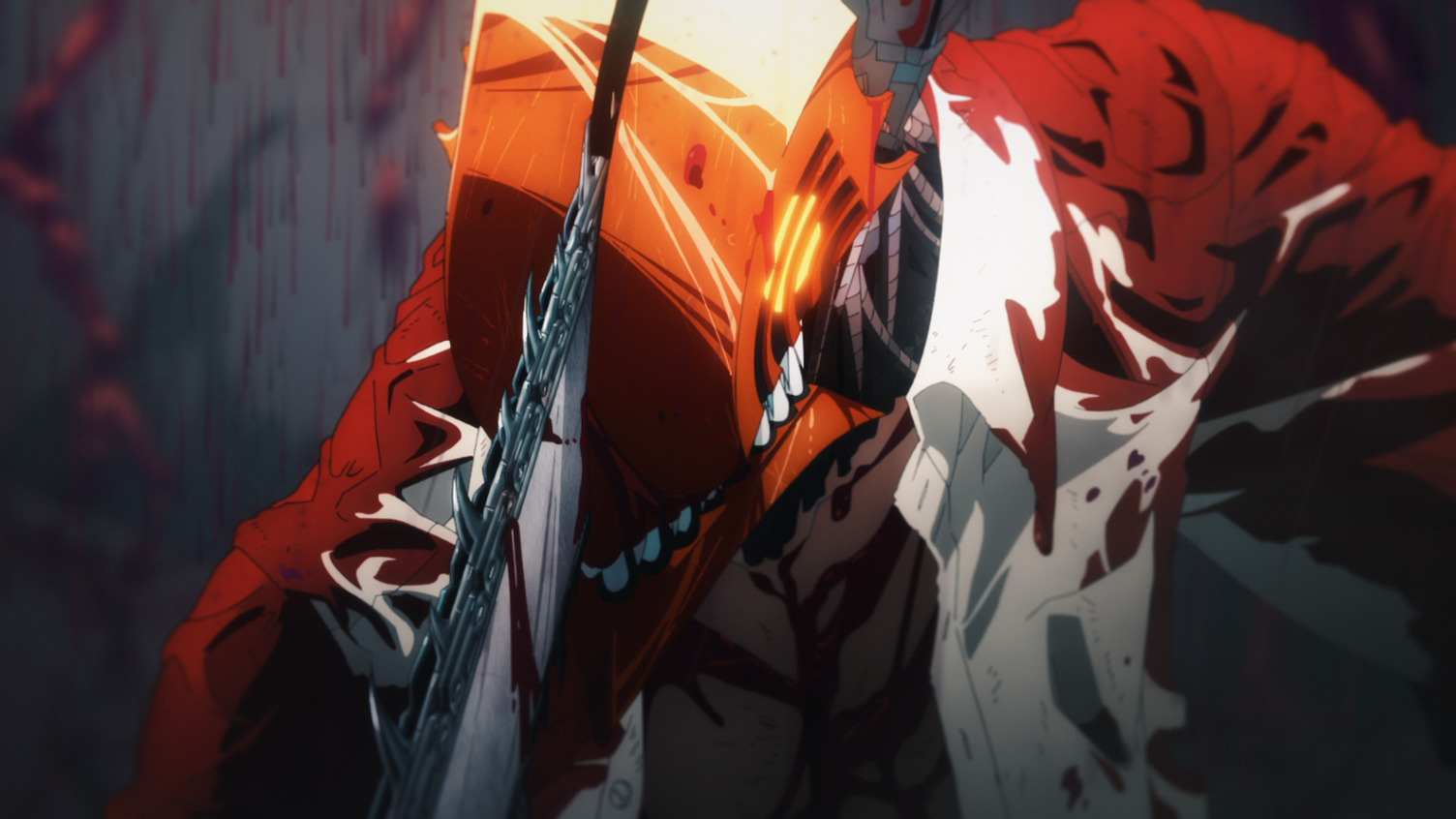 According to multiple outlets of the Japanese entertainment press, the Chainsaw Man manga has surpassed 18 million copies printed (physically) and sold (digitally). Considering the last update for the total run for the series was only earlier this month, that means the series has blasted past 2 million copies in only three weeks, or since the anime began. These totals include both the physical print run of the series which is sold through to stores and the digital versions of the series sold through online retailers.

In the article written earlier this month for the 16 million announcement, it said that 4 million copies of Chainsaw Man had been sold since last December. Now the total for the year is 6 million copies with surely more to come over the next few months as we close out 2022. How much that will be? We'll just have to see.

Chainsaw Man premiered on Japanese TV on October 11, with Crunchyroll streaming the anime as it airs in North America, Central America, South America, Europe, Africa, Oceania, the Middle East and CIS. The series is described as such: