"I will continue to do my best in writing all of my series, and I appreciate your support!" 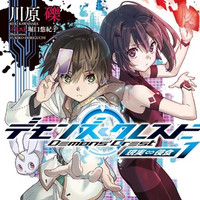 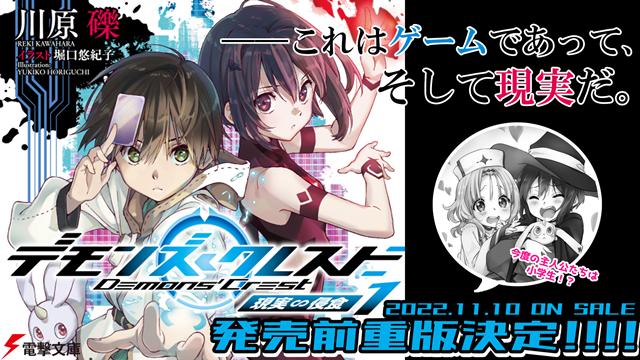 Message from Reki Kawahara in the press release:

I've heard that reprints of the first volume 1 of "Demon's Crest" has been decided even before its release. Thank you very much to everyone who pre-ordered and talked about it. This is the first pre-release reprints since my debut work, the first volume of Accel World, and I am very happy about it. I will continue to do my best in writing all of my series, and I appreciate your continued support! 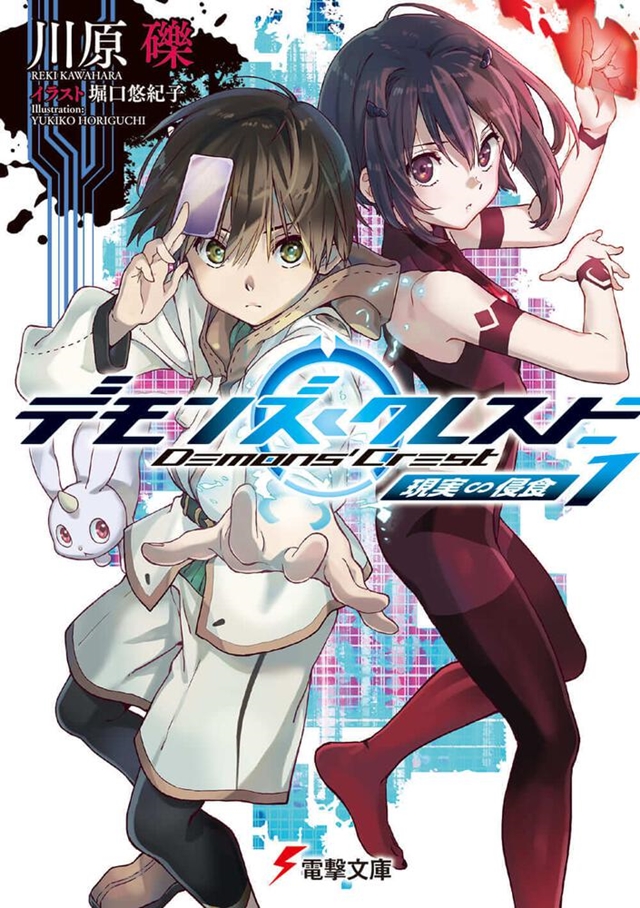 "Onii-chan, this is reality!" When Yuma Ashihara, a 6th grader at Yukibana Elementary School, is playing the VRMMORPG "Actual Magic," he steps into a "new world" where game and reality have merged. Confused and unable to comprehend what is happening, Yuma is confronted by Sumika Watamaki, the most beautiful girl in his class. However, her appearance has been tragically transformed. It looks ling nothing but a "monster" in the game... "-This is a game, and it's real." 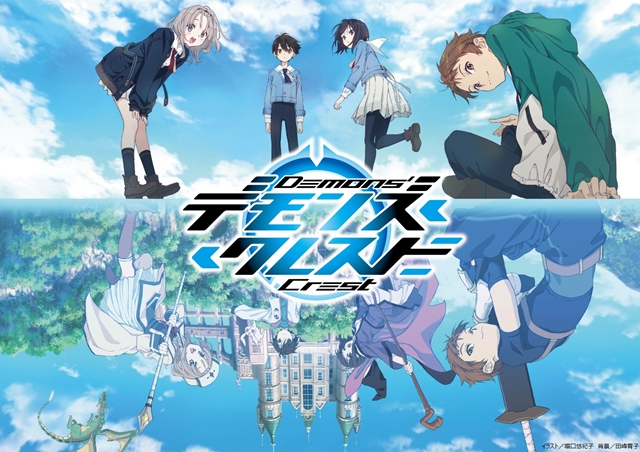 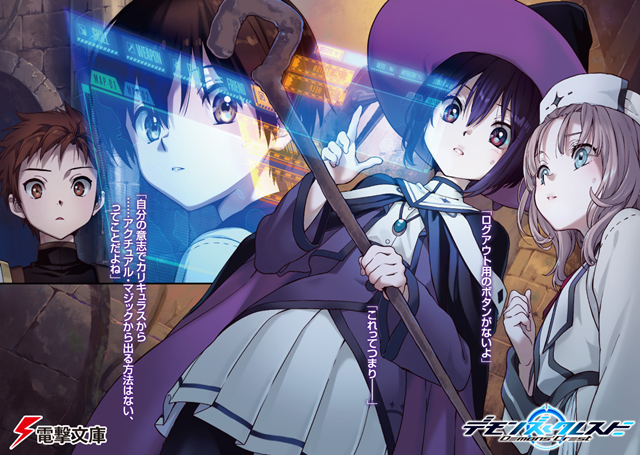