Arakawa's manga tells tales of her life as a dairy farmer 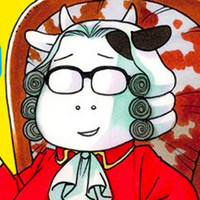 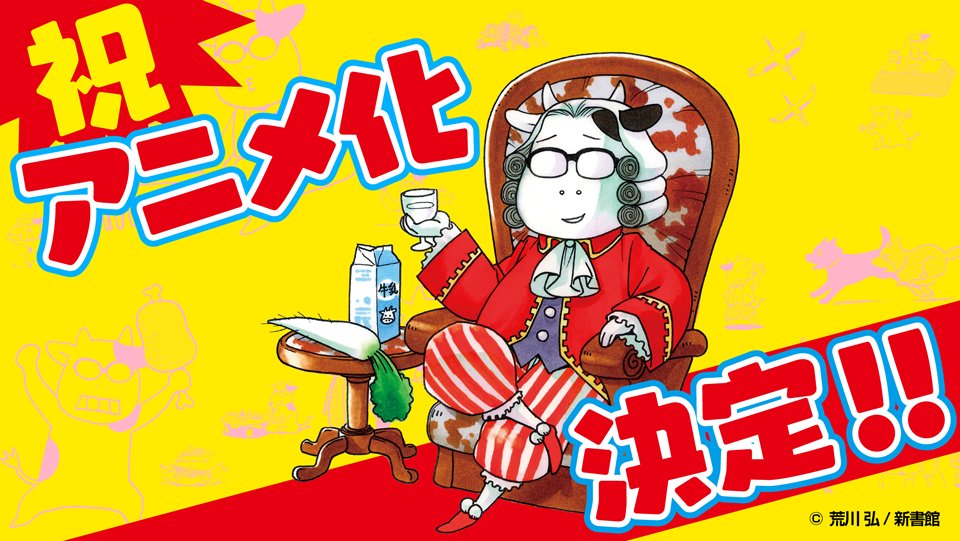 From alchemists to historical legends and even a farming school in Hokkaido, Hiromu Arakawa's wide breath of manga knows no bounds, but what about the dairy cow behind the pen? Arakawa's semi-autobiographical take on her life as a girl growing up on a farm in Hokkaido took the form of the manga series Hyakusho Kizoku (Noble Farmer) which was announced today to be getting an anime.

More details on the anime adaptation of Hyakusho Kizoku will be revealed on the series' official Twitter account and in the Wings magazine.

The original Hyakusho Kizoku manga began in 2006 and is serialized in Wings with seven volumes released. JManga held the English license for the series before the company closed in June 2013. The Japan Media Art Festival, of which the series featured in the Jury Selection of the Manga Division, describes the comedy manga as such:

Before becoming a manga artist, ARAKAWA Hiromu spent seven years working as a farmer in Hokkaido. Well acquainted with the many emotions that are part and parcel of agricultural work, she captures the harsh realities of Japanese dairy farming while also shedding l ight on this tough and powerful way of life in a series of sidesplitting episodes. Known for numerous works in which she celebrates the joys of life, in this essay-style comic ARAKAWA reveals her own roots and little-known truths about farming life.