Kaguya-sama: Love Is War Manga Confirmed to End in Next Chapter 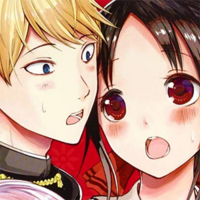 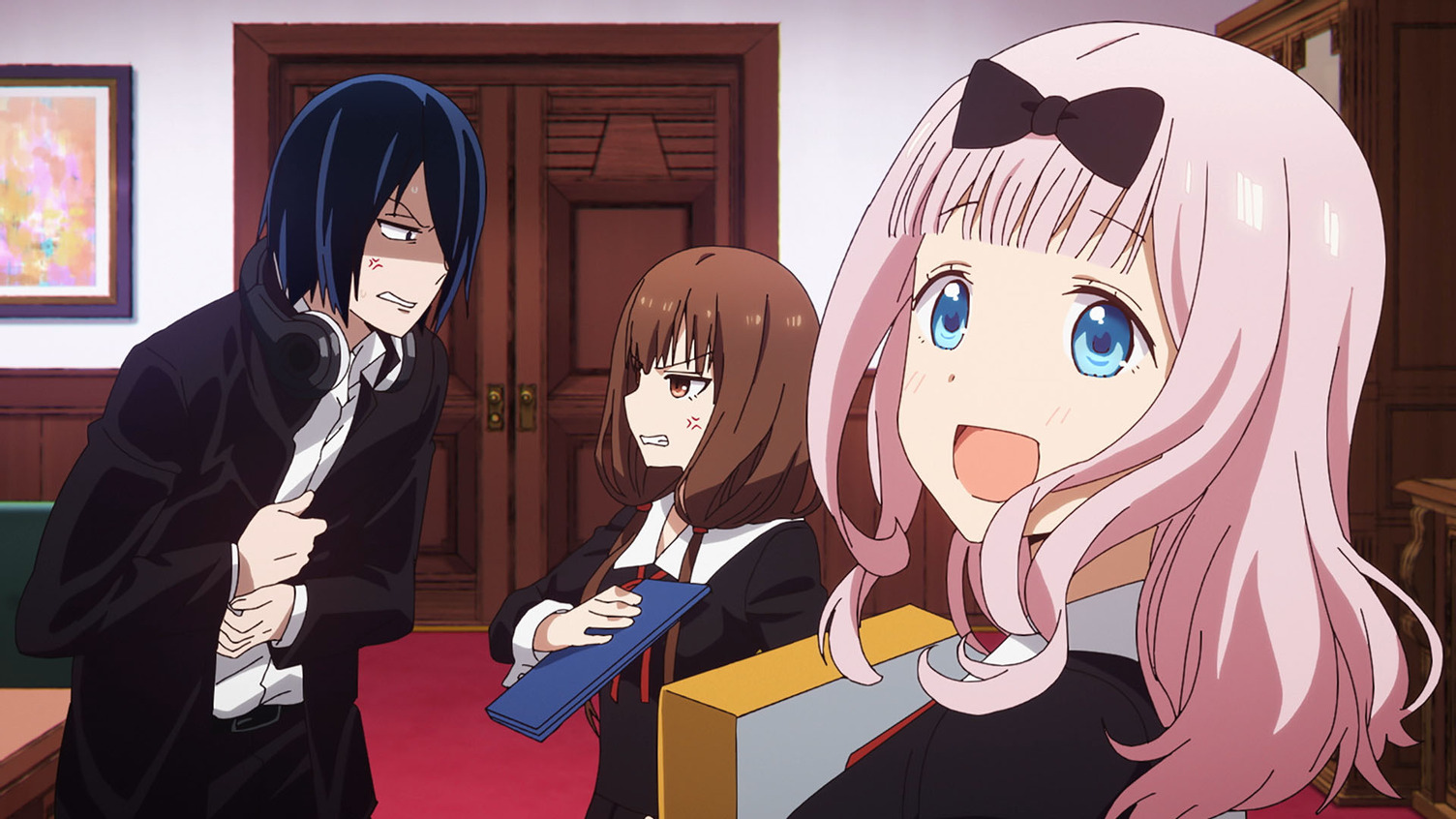 All good things must sadly come to an end, and that now includes the seven-year run of Aka Akasaka's bestselling Kaguya-sama: Love Is War romantic-comedy manga. First serialized in May 2015, it was confirmed today that the series will conclude in the next issue of Weekly Young Jump that's set to release on November 2.

The magazine issue will feature the series on the cover and colored center pages, as well as a special 12-page booklet and a dialogue between Akasaka and Japanese cosplayer Enako to commemorate the conclusion. 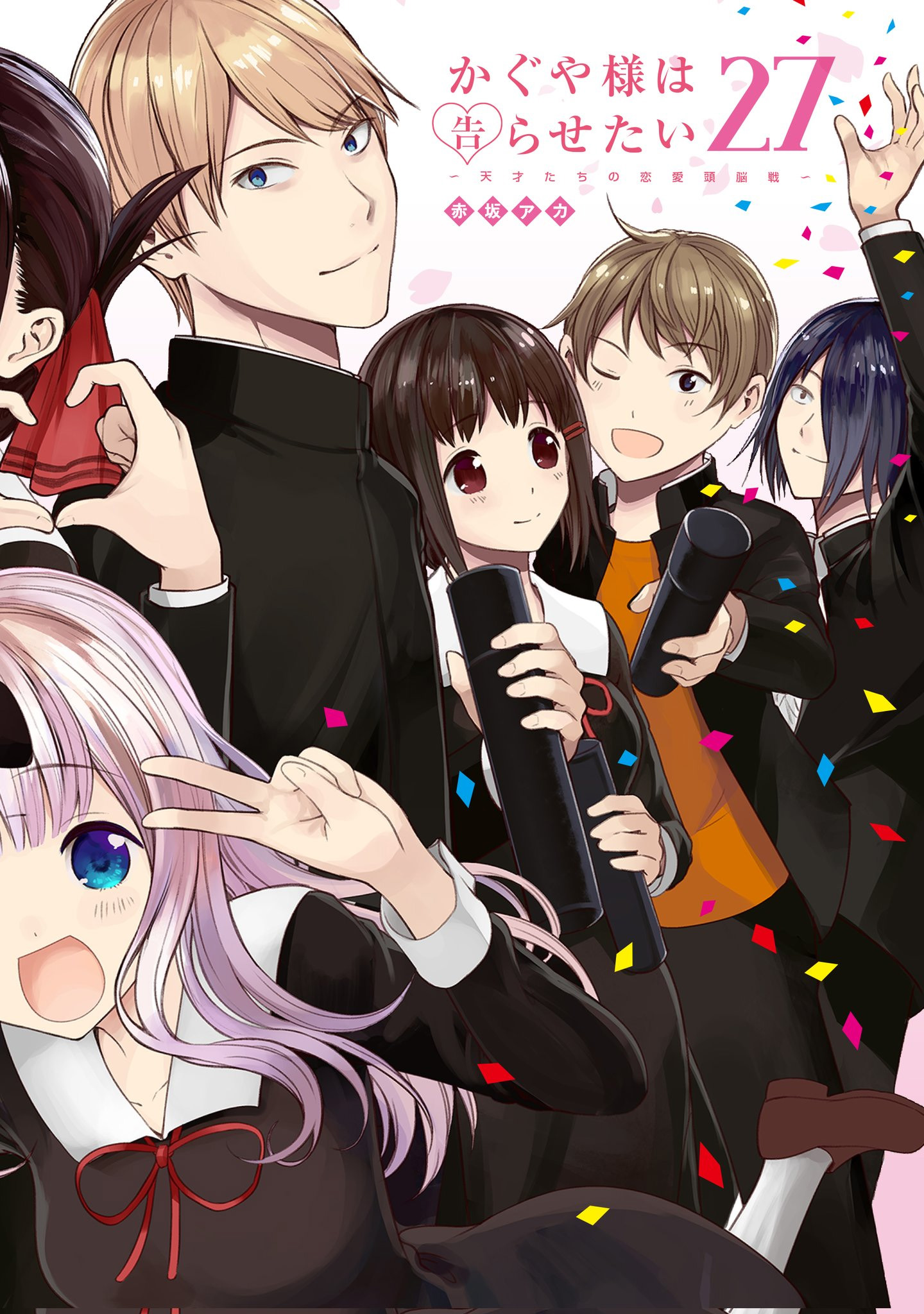 The Kaguya-sama: Love Is War manga currently spans 27 volumes, with an excess of 19 million copies in circulation at the time of writing. Shinichi Omata (Showa Genroku Rakugo Shinju) helmed the acclaimed anime adaptation at studio A-1 Pictures, which produced three seasons and an upcoming theatrical sequel.

You can watch all three seasons right here on Crunchyroll.