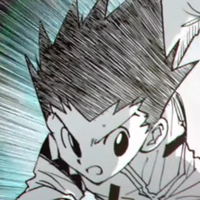 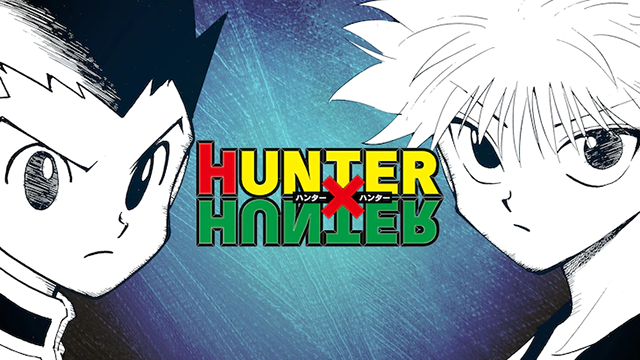 Today, Hunter x Hunter fans were treated to a short, sweet treat: a manga-based trailer reminiscing on the history between Gon and Killua!

The short trailer premiered today on YouTube's JUMP COMICS CHANNEL, with more than 2,300 people tuning in to view it as it aired. Since its debut half an hour ago (as of this writing), it's received nearly 14,000 views, with the number constantly rising. The trailer features the return of voice actresses Megumi Han and Mariya Ise as Gon and Killua, respectively, and showcases memorable scenes from the manga.

The trailer celebrates both the publication of Volume 37 of the collected Hunter x Hunter manga, as well as the upcoming Yoshihiro Togashi Exhibition -PUZZLE-. The event, which kicks off tomorrow at Tokyo's Mori Arts Center Gallery, will showcase work related to Togashi's Hunter x Hunter, Yu Yu Hakusho, and Level E. Notably, the trailer also drops a week after Togashi's return to the series after an extended hiatus for his health.