The suspenseful series streams on Crunchyroll each Saturday 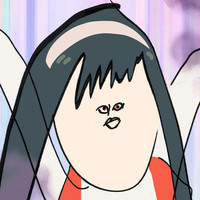 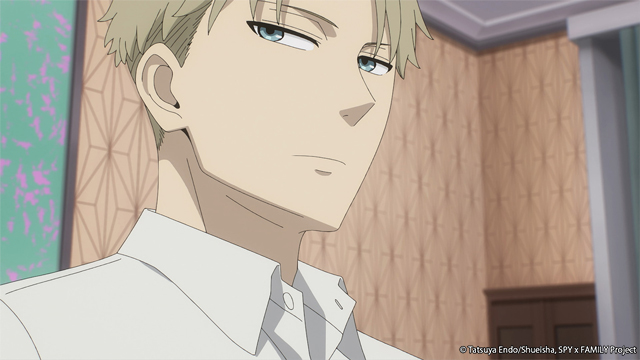 Today is Takuya Eguchi's turn to draw his own take on the latest episode of the SPY x FAMILY TV anime with Loid's voice actor being inspired by Yor's more scarier side and drawing a visual that Loid may want to actually see happen. Eguchi is the latest of the Forgers to draw a visual base on the previous episode, with Anya's voice actor Atsumi Tanezaki's visual coming out yesterday and Yor's voice actor Saori Hayami's the day before that. 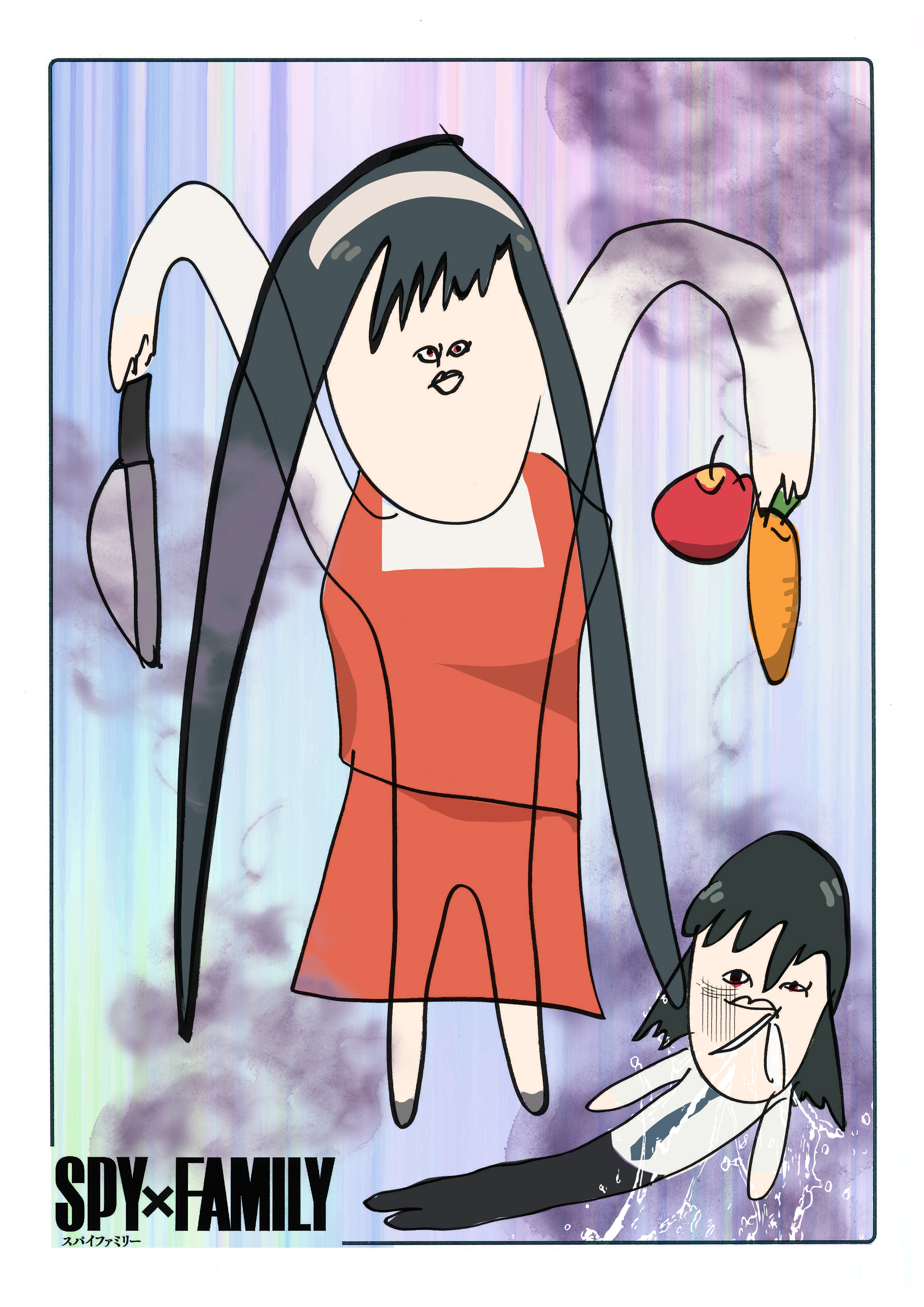 The second half of the SPY x FAMILY TV anime started on October 1, continuing to adapt the original manga series by Tetsuya Endo and is serialized on the Jump+ web service in Japan with international audiences able to read it on the Shonen Jump app and Manga Plus. Crunchyroll streamed the first cour and will be streaming the second cour, describing the series as such: