Her self-produced book will be available on November 11 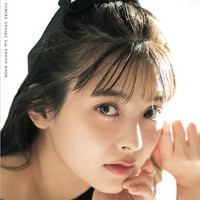 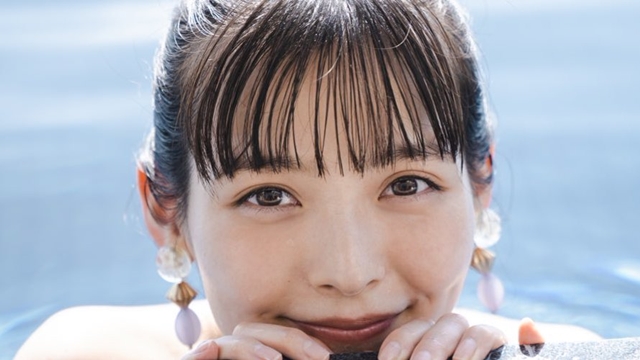 Her first self-produced book is set to be released on November 11, 2022. Its limited cover edition comes with a bonus DVD that includes the making video of the Okinawa photo session. While the price for the regular edition is 3,300 yen (23.22 USD), that for the limited edition is 5,200 yen (36.6 USD).

The content of both the regular and limited editions is the same, and consists of newly-shot photos produced by Uesaka herself. The lineup includes "bikini," "china," "bunny girl," "yukata," "knit," and "maid," as well as lingerie and healthy sportswear that are beautiful from the same gender perspective. Newly written mini-essays describing her deep feelings about each costume are also included. 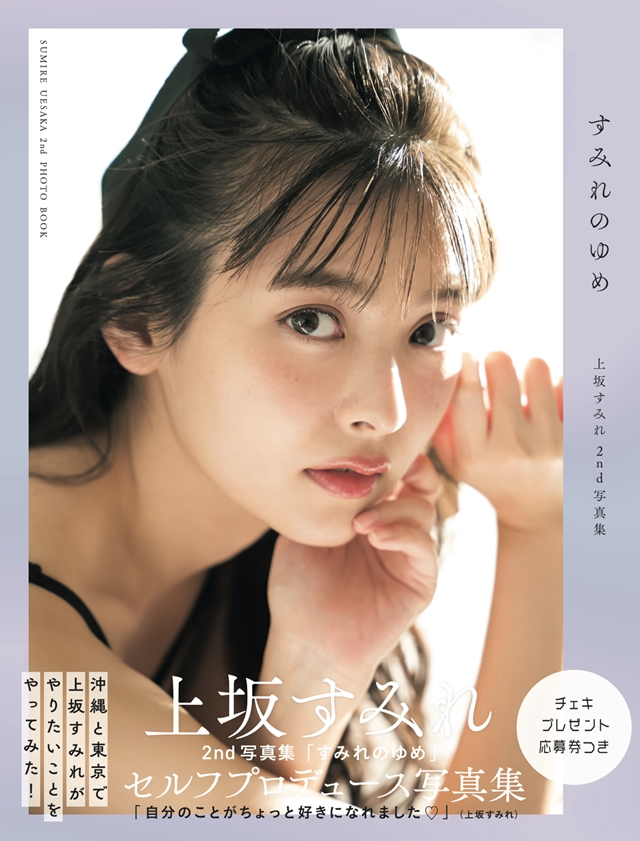 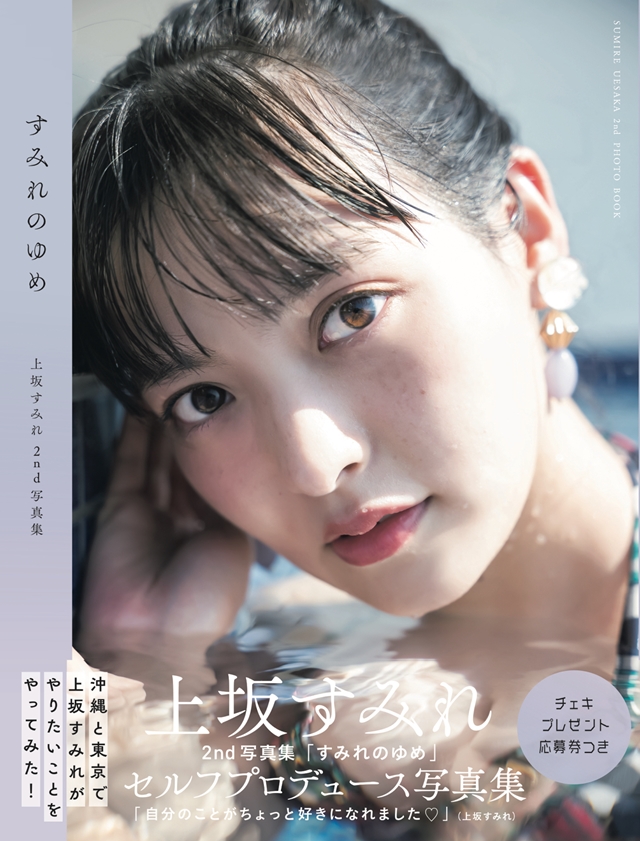 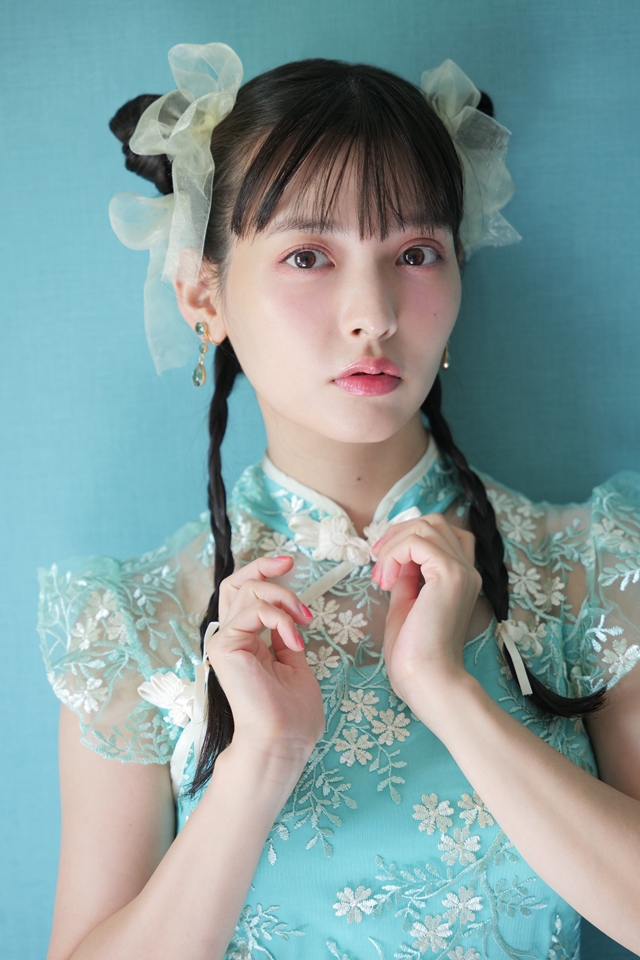 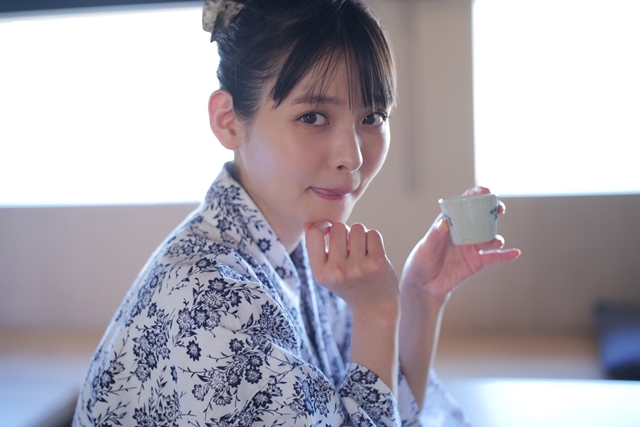 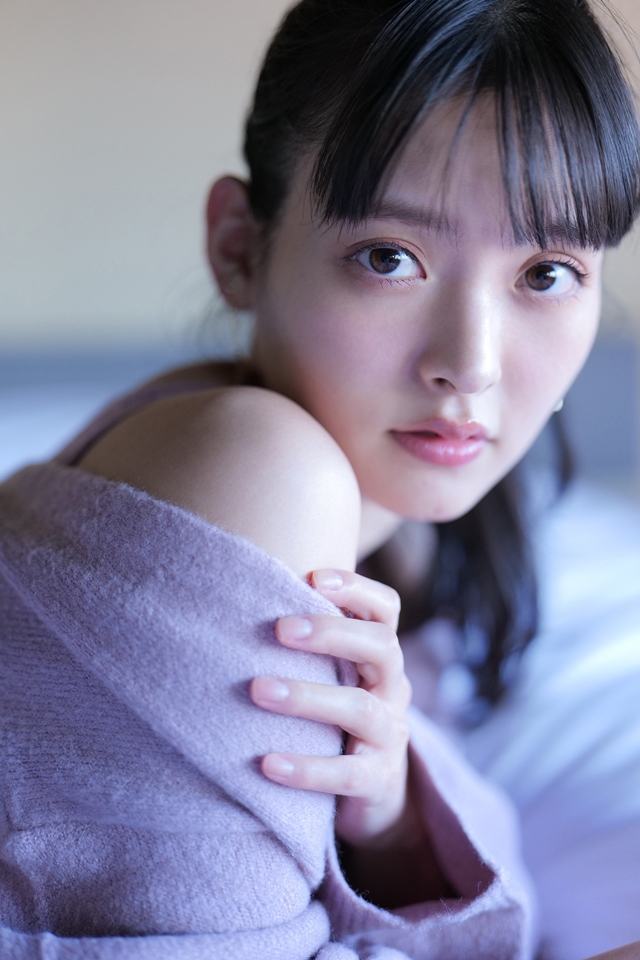 She says, "Only two weeks until the release!"

RELATED: Voice Actress Sumire Uesaka to Get Her 2nd Photo Book This Fall 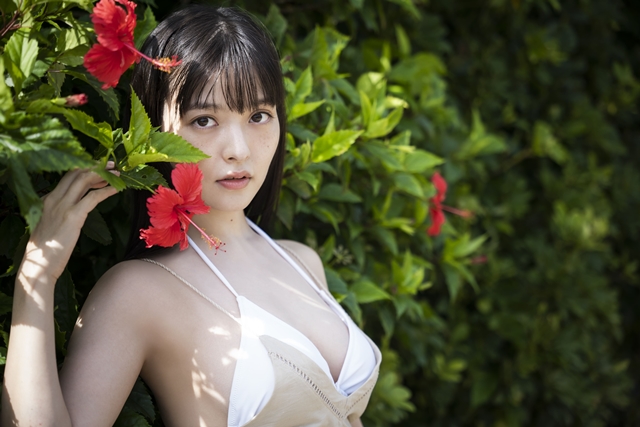 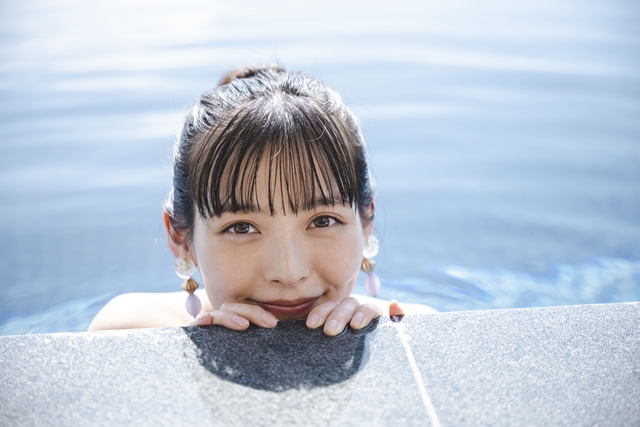 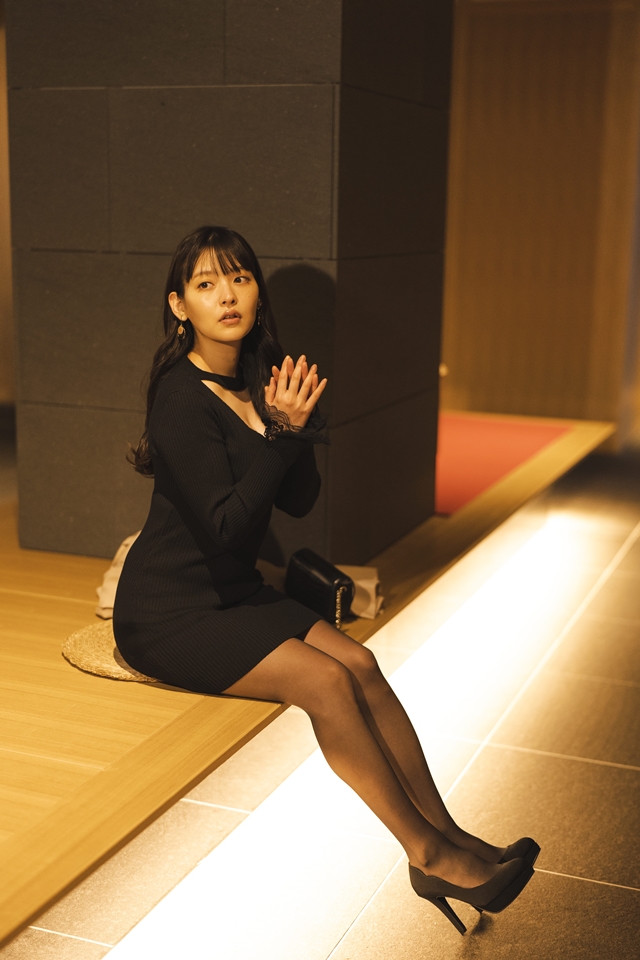 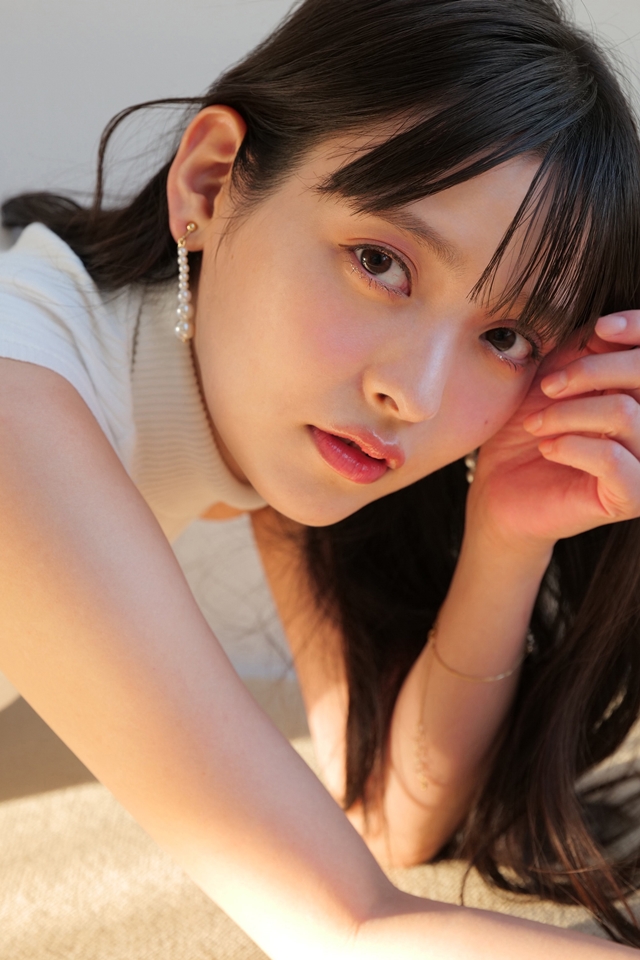 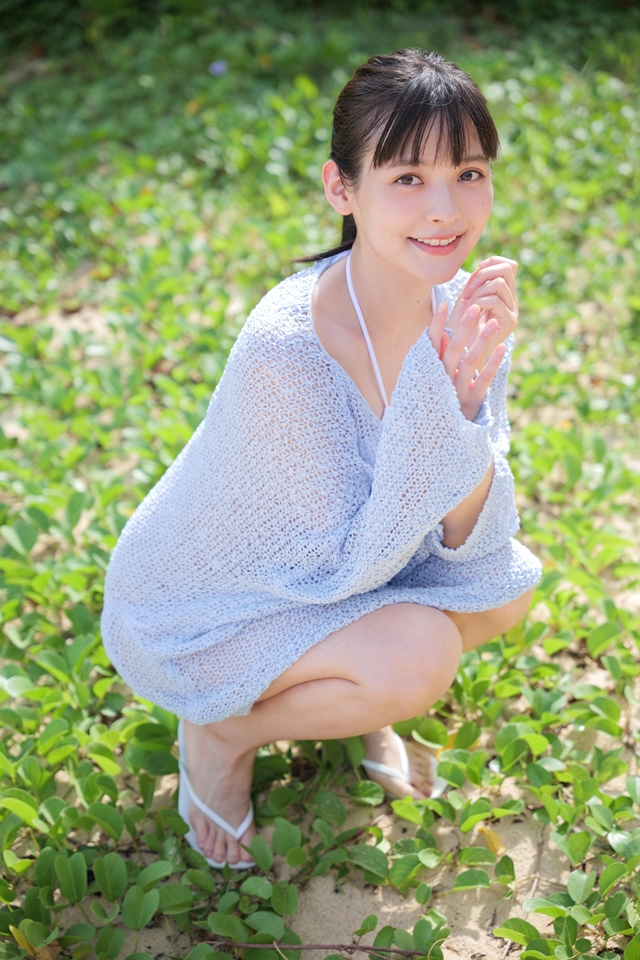 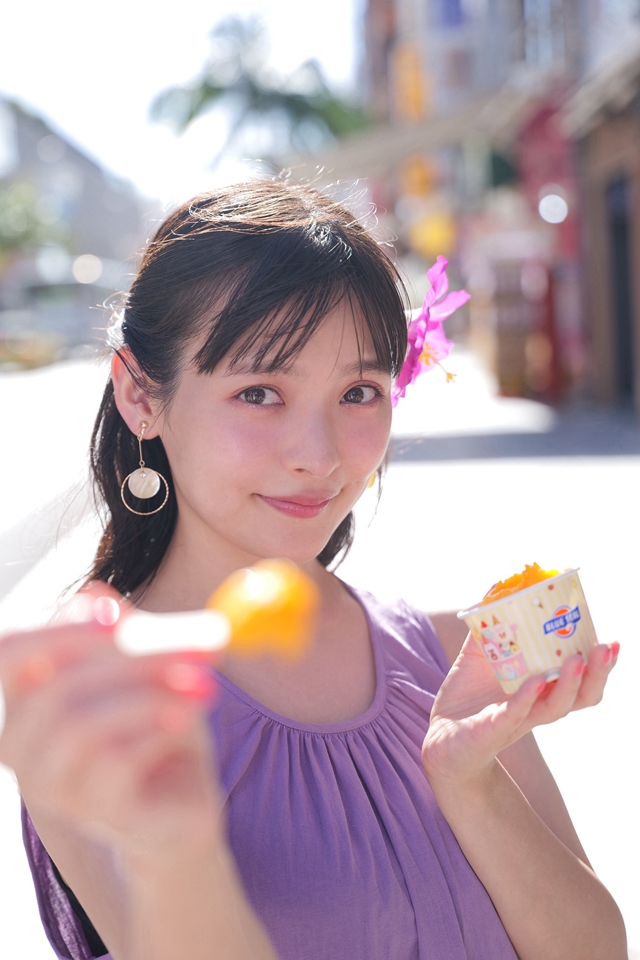