"The Precure songs make you love yourself as you are." 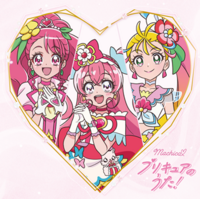 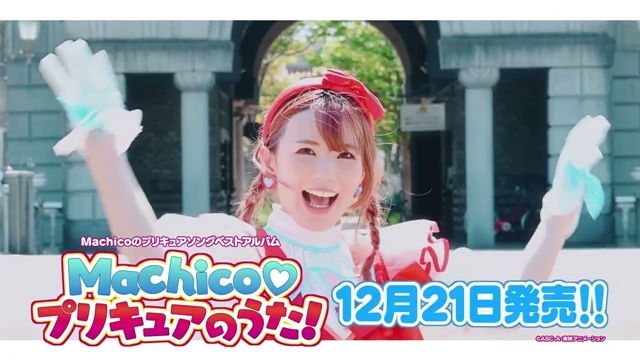 Anisong singer Machico made her Precure theme song singer debut with the first ending theme for the 17th TV anime serties Healin' Good Precure in 2020 and has sung the theme songs for three consecutive series. Her Precure theme song best album "Machico♡Precure no Uta!" is set to be released on December 21, 2022. the news was revealed at the "Delicious Party Pretty Cure LIVE 2022 Kanpai Party♡" concert event held at TOKYO DOME CITY HALL on October 29.

In addition to the previously released Precure-related songs, the 14-song album also includes three newly-recorded songs. Its artist edition comes with a bonus DVD that contains the music videos for "Cheers! Delicious Party♡Pretty Cure," the opening theme song for the ongoing 19th TV series Delicious Party Pretty Cure, and "POPING NOW," a new song whose lyrics were written by Machico herself, as well as their making videos. Another bonus items for the album are two types of photo cards with a printed signature and message.

I will be releasing "Machico♡Precure no Uta!" This album contains not only songs from "Healin' Good, Tropical-Rouge, and Delicious Party," in which I participated as a Precure singer, but also songs by Ayane Misaki-chan of Kirakira Precure a la Mode, in which I also participated as a voice actress. It has become an album filled with a lot of Machico's Precure! I also wrote the lyrics for new songs, which were inspired by each series, and I wrote them while imagining the story of what it would be like if I were Precure, so please pay attention to that too! The Precure songs make you love yourself as you are and give you the confidence to do anything you want, so I hope this album will encourage everyone who listens to it and support their dreams!

10. "Daisuki no Snowball" (Tropical-Rouge! Precure the Movie: The Snow Princess and the Miraculous Ring! insert song)

12. "Wakaba no Koro" (Precure Miracle Leap: A Strange Day with Everyone image song) 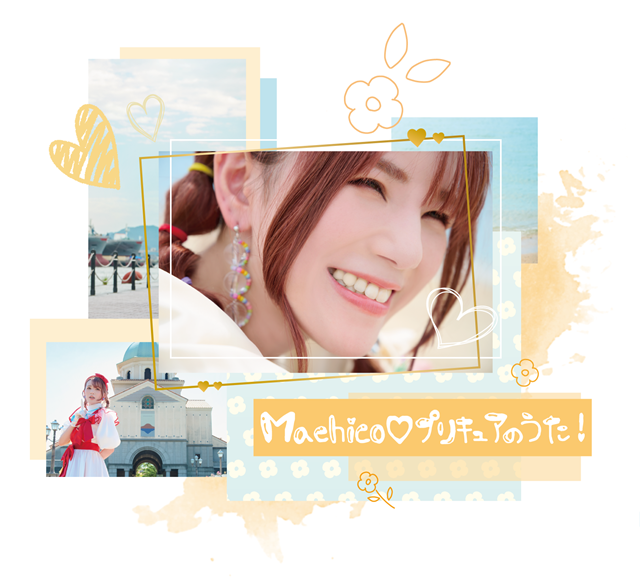 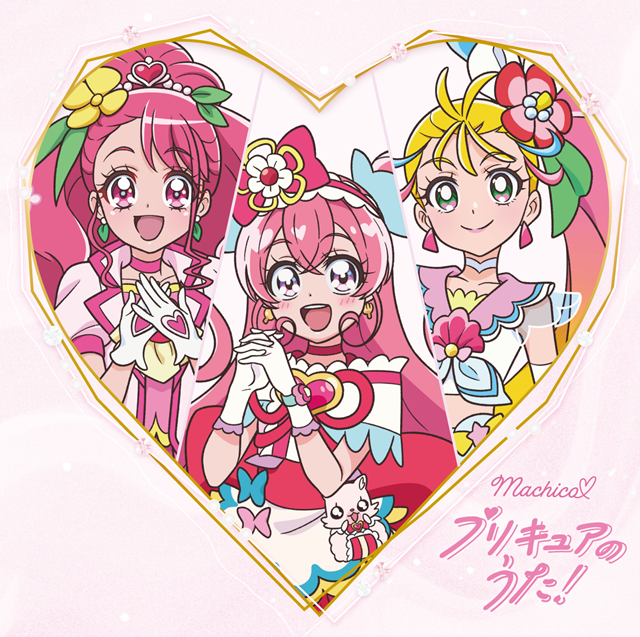 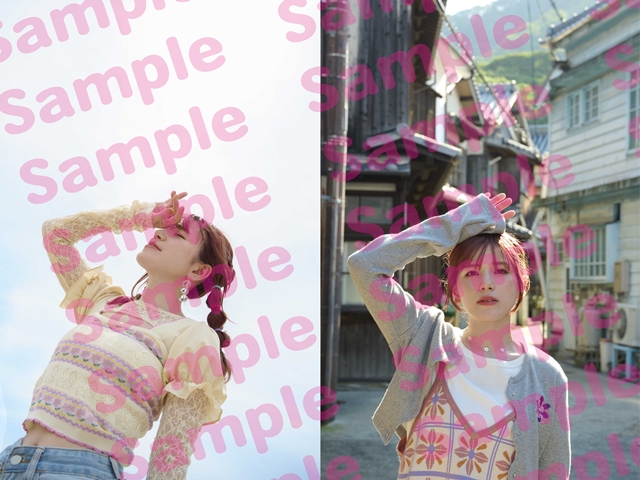