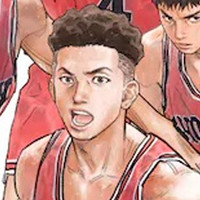 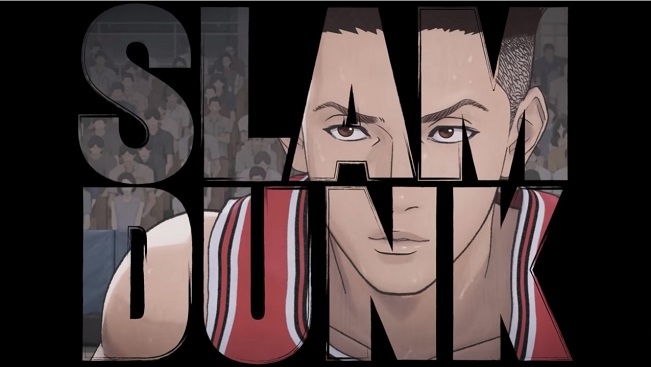 Slam Dunk makes its great return in the courts of Japanese theaters in a little over a month, marking the first time since 1995 that the groundbreaking franchise will be on the big screen, and by big, it'll be IMAX sized! The upcoming film announced today that when THE FIRST SLAM DUNK premieres on December 3, it'll be on both regular theater screens as well as IMAX screens. The biggest games need the best screens to watch them on. 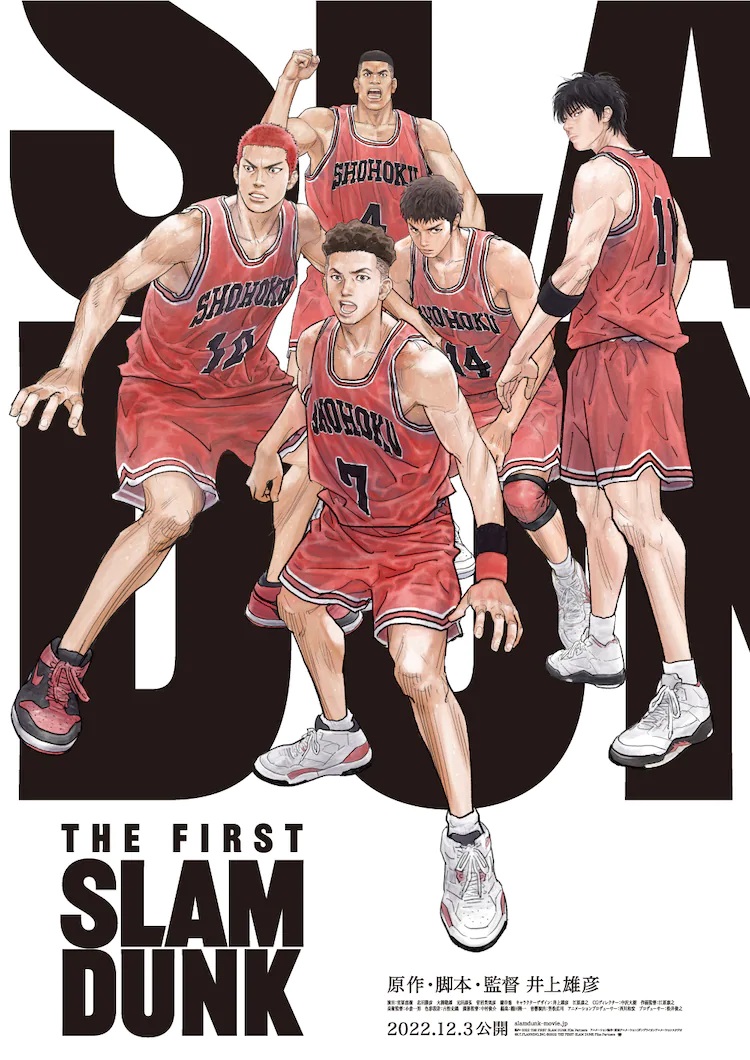 Not only will THE FIRST SLAM DUNK be released on 40 IMAX screens across Japan but on December 10 the film will also expand to Dolby Cinema screens at 34 theaters. Advanced tickets for regular and IMAX screenings go on sale a month ahead of the premiere on November 5.