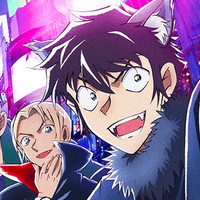 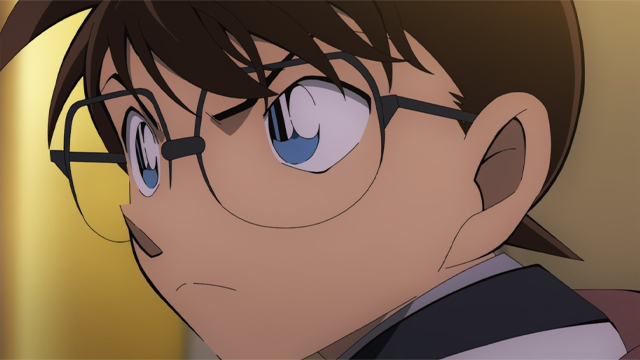 The latest Case Closed anime film, Detective Conan: The Bride of Halloween, got a re-release on October 28 in celebration of the scary holiday season, with the staff wanting viewers to experience the film around the same time that it was set. While the time frame of this release may be small, it has caused a huge milestone for the film franchise, with the film becoming the highest-grossing film in the Detective Conan franchise thanks to last weekend’s box office gross.

This has also let the film move up in the overall box office rankings, with The Bride of Halloween now sitting as the 12th highest-grossing anime film of all time in Japan as well as the 49th highest-grossing film released in the country.

The Halloween run for The Bride of Halloween will be finishing up on November 7, giving the film a chance to widen the gap between it and The Fist of Blue Sapphire.

Re-release poster featuring the gang in Shibuya Scramble for Halloween: 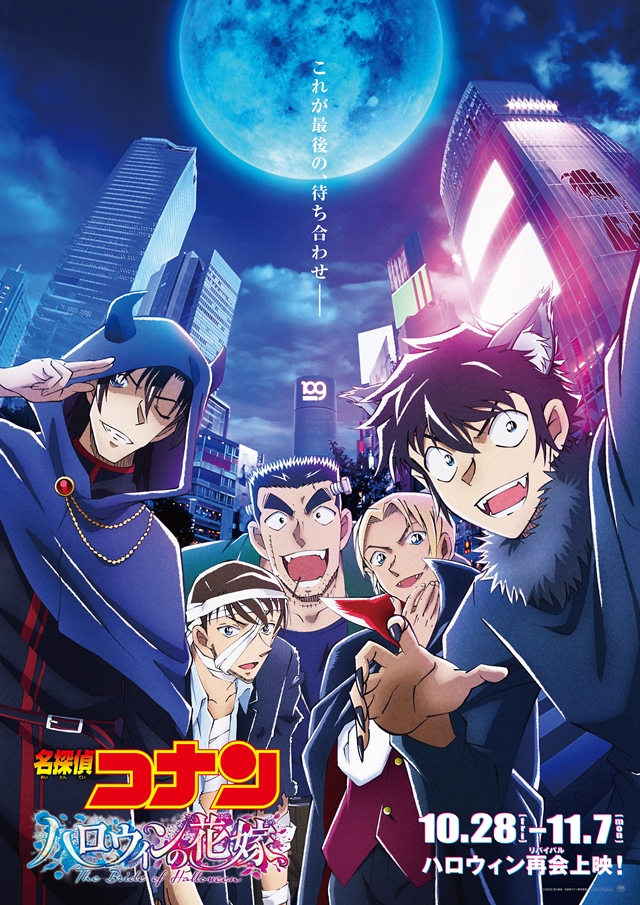 Detective Conan: The Bride of Halloween opened in Japanese theaters on April 15 with Susumu Mitsunaka directing the movie at TMS Entertainment. The film opened in Australia and New Zealand from Crunchyroll on June 2, which describes the film as such:

Shibuya, Tokyo, is bustling with the Halloween season. A wedding is being held at Shibuya Hikarie, where Detective Miwako Sato of the Metropolitan Police Department is dressed in a wedding dress. While Conan and the other invited guests are watching, an assailant suddenly bursts in, and Detective Wataru Takagi, who was trying to protect Sato, is injured. Takagi survived and the situation was settled, but in Sato’s eyes, the image of the grim reaper that she had seen when Detective Matsuda, the man she had been in love with, had been killed in a series of bombings three years ago, overlapped with Takagi’s.

Conan visits the underground shelter where Amuro is hiding out to disarm the collar bomb, and hears about an incident three years ago when he and his now deceased classmates from the police academy encountered an unidentified virtual bomber named “Plamya” in Shibuya. As Conan and his team investigate, a disturbing shadow begins to loom over them.