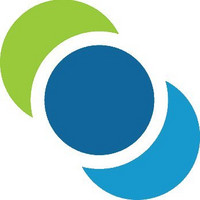 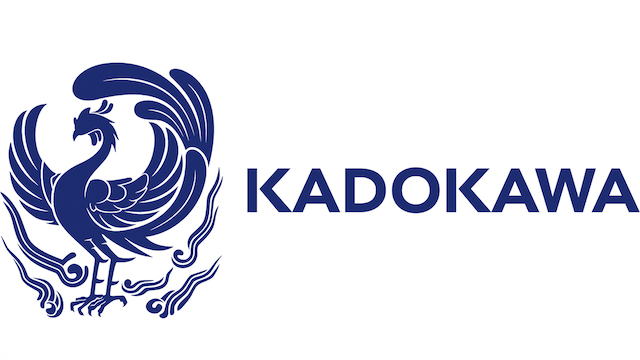 KADOKAWA has announced the majority acquisition of Anime News Network's media business, with an aim to further strengthen the former's global efforts and expand collaboration in promotion and other areas of the English-speaking market.

According to the press release, the transaction—the value of which remains undisclosed—will have "no material impact on KADOKAWA's consolidated business results." On the Anime News Network side, President Christopher McDonald emphasizes that he and his staff will "remain entirely dedicated to the standards of professional, exhaustive, and editorially independent journalism that ANN is already known for."

Here's what Kurt Hassler—Chief Executive Officer of the newly-established KADOKAWA WORLD ENTERTAINMENT (KWE) and Managing Director and Publisher of Yen Press—had to say about the acquisition:

"For over twenty years, ANN has distinguished itself by providing a window of news and information about Japanese content and establishing a community where fans can interact and share their enthusiasm. This acquisition represents an opportunity not only for KADOKAWA to better and more effectively highlight its own content but to enhance ANN's mission to grow the global audience for manga and anime as a whole while expanding the boundaries of what the site can offer users.”