Crunchyroll streams the latest Gundam series as it airs in Japan 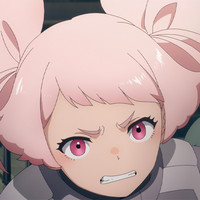 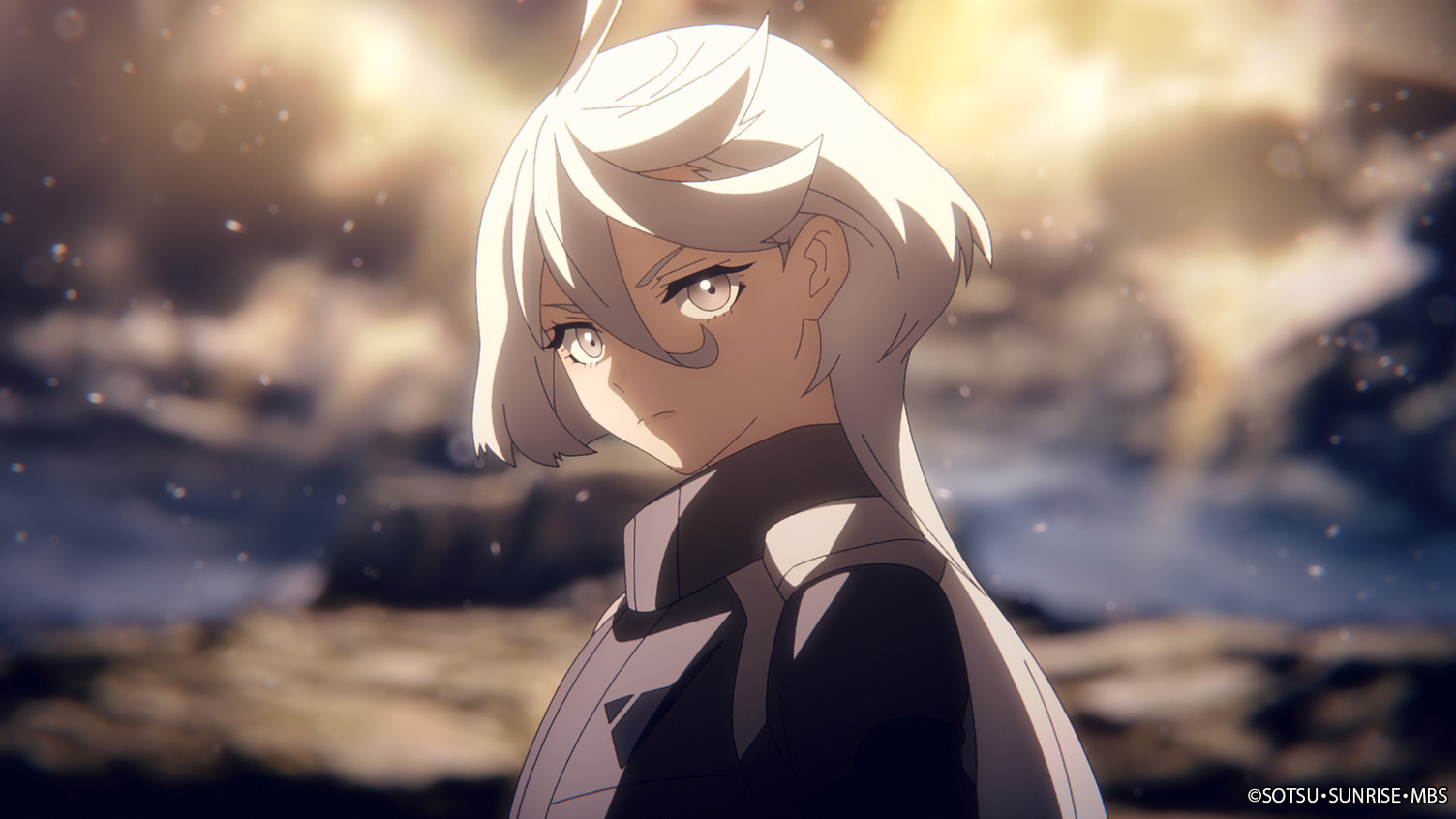 School will be taking a break for Mobile Suit Gundam: The Witch from Mercury on November 13 as the series is set to air a recap of the first six episodes of the series, giving fans time to review the mecha coursework before the seventh episode airs.

The recap episode will air in the same time slot The Witch from Mercury as usually airs on Japanese TV at 5:00 PM on Sunday, November 13. The recap will be followed by a talk at 5:30 PM featuring Suletta Mercury’s voice actor Kana Ichinose, Miorine Rembran’s voice actor Lynn and hosted by writer and talent Mafia Kajita.

Both the recap and the talk will be uploaded one after another on the GUNDAM Info YouTube channel as well as stream in other places the series streams.

Hiroshi Kobayashi, who directed TRIGGER's original anime KIZNAIVER, is helming Mobile Suit Gundam: The Witch from Mercury at studio Sunrise and Bandai Namco Filmworks alongside Code Geass co-creator Ichiro Okouchi as scriptwriter and series composer. Crunchyroll is currently simulcasting the series and describes it as such:

A.S. (Ad Stella) 122― An era when a multitude of corporations have entered space and built a huge economic system. A lone girl from the remote planet Mercury transfers to the Asticassia School of Technology, run by the Beneritt Group which dominates the mobile suit industry. Her name is Suletta Mercury. With a scarlet light burning in her pure heart, this girl walks step by step through a new world.