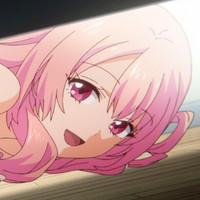 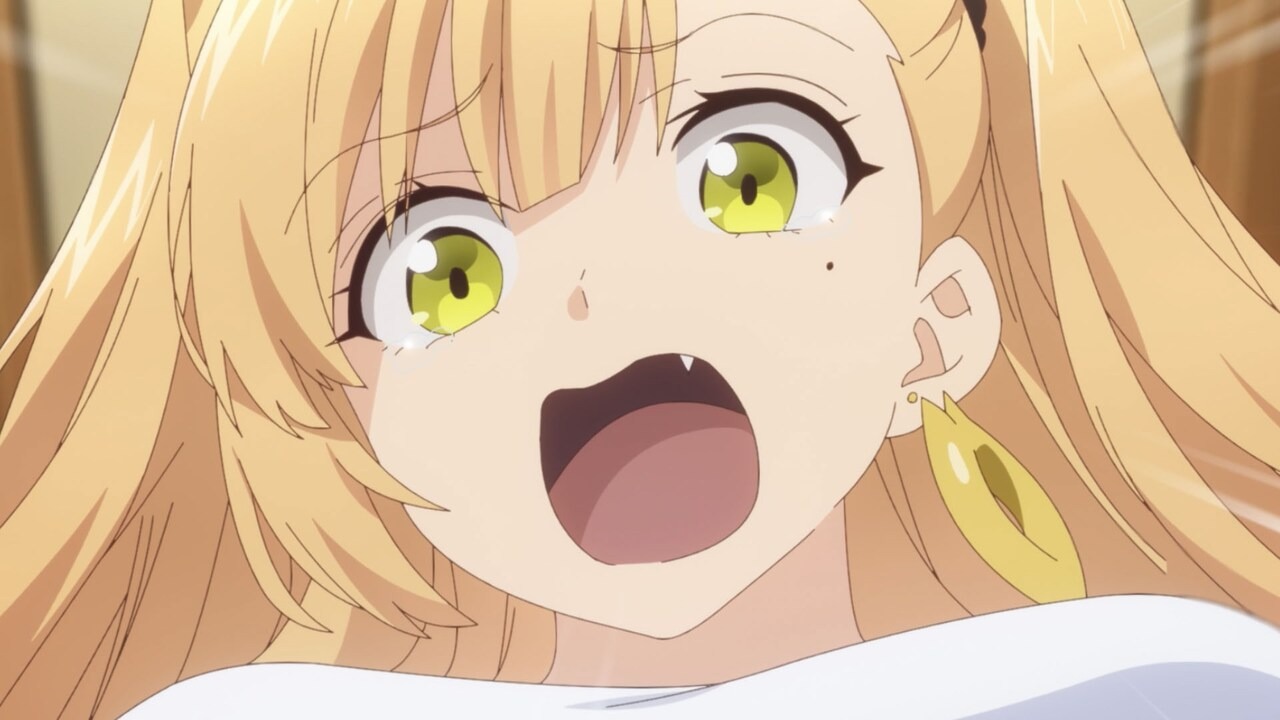 Being a dog is tough but living with Inukai-san may make that reincarnation a little easier, maybe. Upcoming TV anime My Life as Inukai-san's Dog., based on the ecchi manga of the same name from Itsutsuse, announced today that the doggy series will begin on January 6 in a new trailer and visual that also revealed and previewed the opening theme song. 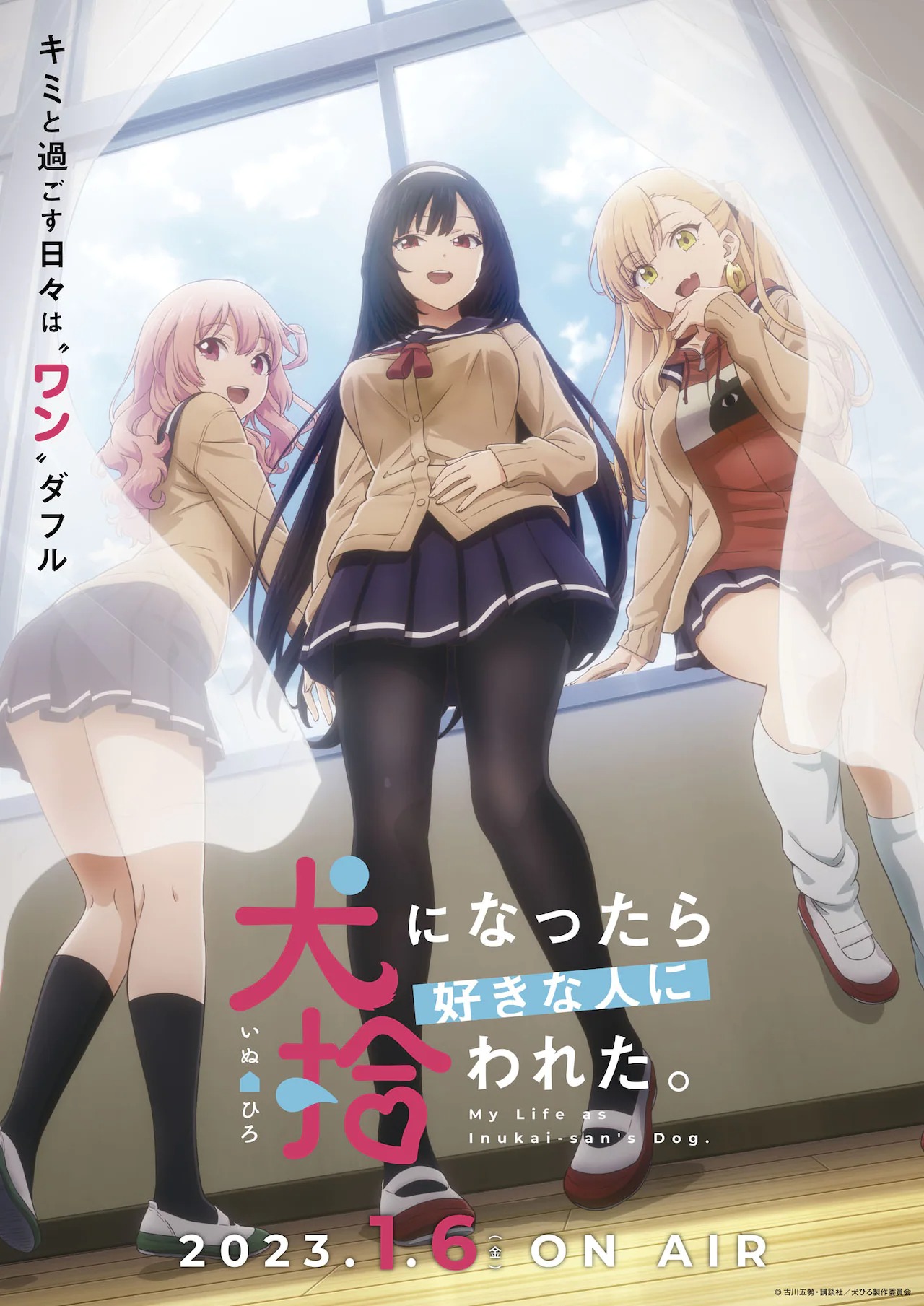 The trailer previews the opening theme “Gyakkyo☆Fuwaku☆Fraction,” which is performed by Miyuki Hashimoto, Yui Sakakibara and Rita on the main vocals and 12 others as backup performers.

The My Life as Inukai-san's Dog. TV anime is directed by Takashi Ando with character designs and animation direction from Kazuaki Morita (The Slime Diaries), visual direction by Hisashi Sato (Bamboo Blade), music from marble member Tatsuya Kikuchi and sound direction from Kohei Yoshida (ODDTAXI). The animation is being produced at Quad.