Kusunoki will finish in the role on March 31 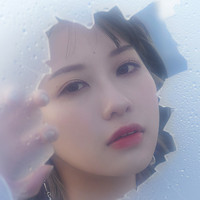 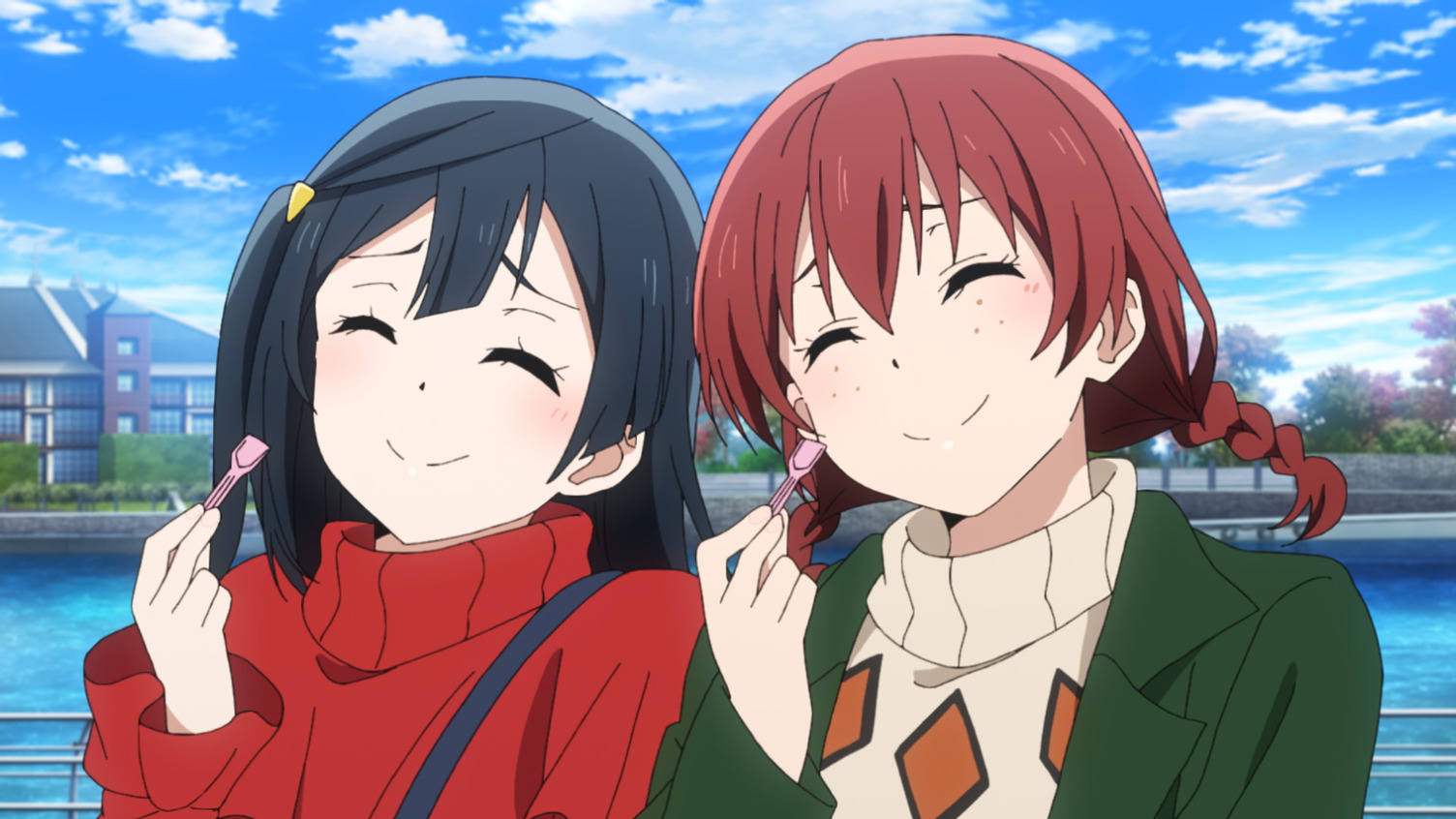 The official Love Live! website announced tonight that Tomori Kusunoki will retire from the role of Setsuna Yuki (whose real name in the series is Nana Nakagawa) due to the confirmation of her health condition. Kusunoki will continue Love Live! Nijigasaki High School Idol Club activities until March 31, 2023, where the role will be recast, though who will take over hasn’t been confirmed at this time. 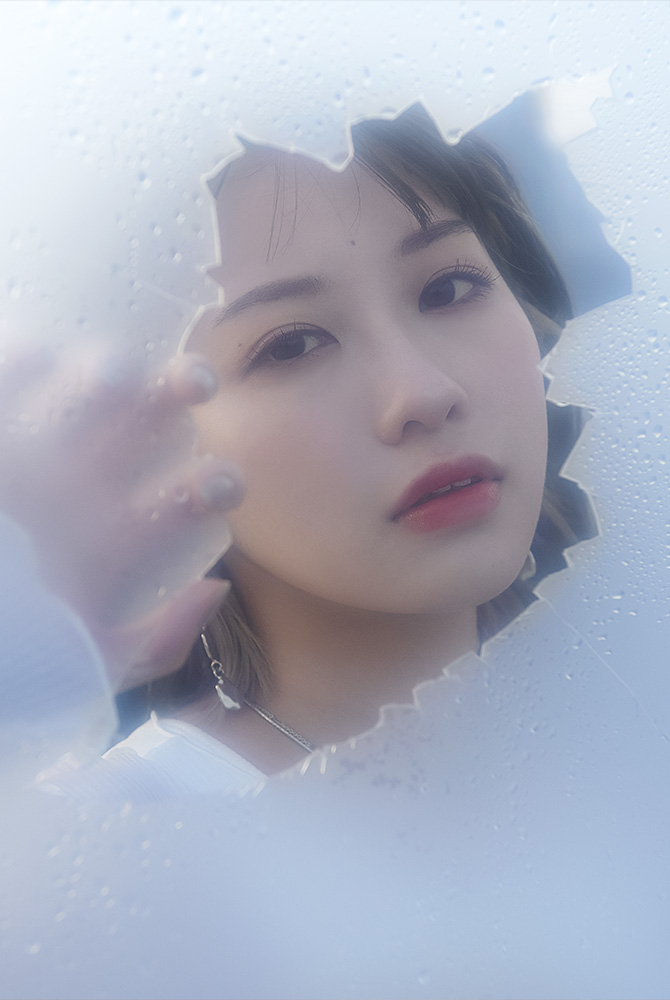 Mayo Clinic states that “Ehlers-Danlos Syndrome is a group of inherited disorders that affect your connective tissues — primarily your skin, joints and blood vessel walls.” Kusunoki’s version affects her joints, giving her looser joints that can move past their normal range of motion which can cause tears and other issues that don’t easily heal and hurt when being exerted, such as dancing. There is currently no cure.

Kusunoki will continue to be heard in the Love Live! School Idol Festival ALL STARS smartphone game for a little while as her lines have already been recorded, but will be replaced after the voice actor steps down.