She is currently playing four characters the fall 2022 TV anime 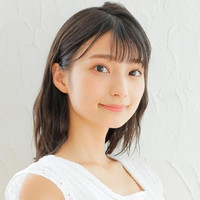 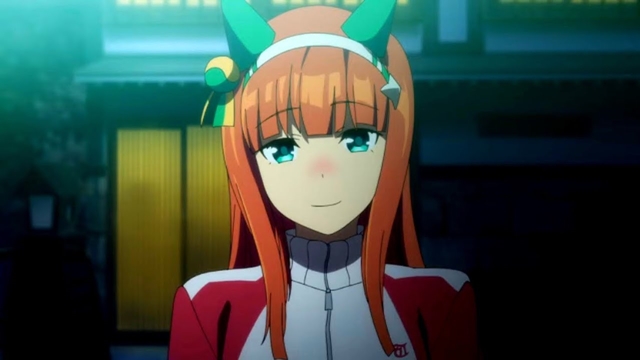 Voice actor agency Aoni Production announced on November 1 that voice actress Marika Kohno, best known as Silience Suzuka in the Umamusume: Pretty Derby franchise, has been diagnosed with an adjustment disorder and will limit her activities except for some works that she can handle.

The Umamusume franchise's official website also announced that she will cancel her appearance at the "Umamusume: Pretty Derby 4th EVENT SPECIAL DREAMERS!! EXTRA STAGE" event to be held at Belluna Dome in Saitama on November 5 and 6.

In the ongoing fall 2022 season, she is playing Nina in Beast Tamer, JiuJiu in Raven of the Inner Palace, Karin Istel in Love Flops, and Revanshe in Legend of Mana: The Teardrop Crystal. As of this written, no changes have been announced regarding her appearance.

We are writing to inform you of the health issue of Marika Kohno, a voice actor belonging to our company. She has been in poor health since mid-October, causing great inconvenience and concern to everyone involved and to fans who support her. The doctor in charge of her condition has diagnosed her with an adjustment disorder. For the time being, Marika Kohno's future activities will be limited except for some works that she can handle, as she will give priority to her treatment. We sincerely apologize for any inconvenience and concern this may cause to all concerned parties and fans, and ask for your understanding and cooperation in this matter.

After graduated from Yoyogi Animation Academy's Omiya school, she made her professional voice actress debut in 2014. The first breakthrough in her career was Rin Kohana in the 2015 TV anime Seiyu's Life!, which was her first main role. At the same time, she formed the voice actress unit Earphones along with two other cast members of the anime, Rie Takahashi and Yuki Nagaku.

Kohno's other well-known anime characters include Hanabi Tenka in Scorching Ping Pong Girls (2016), Yumina Urnea Belfast in In Another World With My Smartphone (2017), Scarlett Gosling in No Guns Life (2019), Miya in By the Grace of the Gods (2020), and Mimi Tachikawa in Digimon Adventure: (2020-2021). 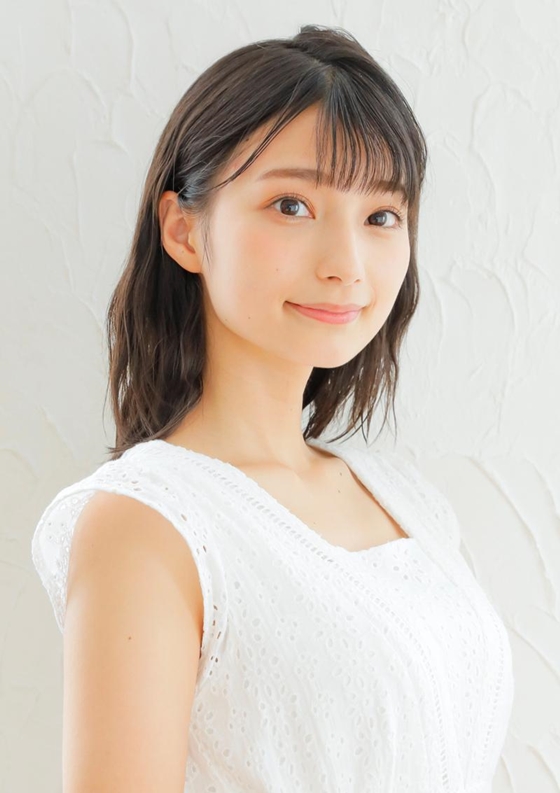