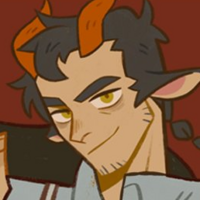 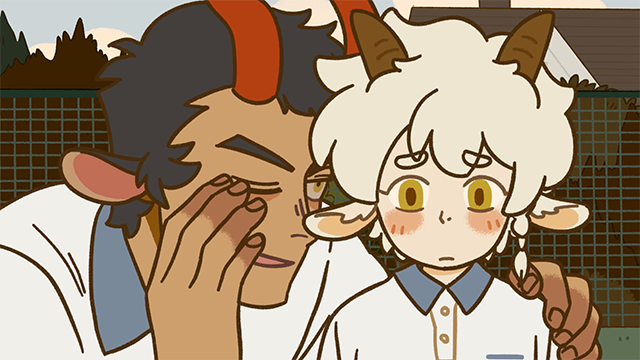 He's certainly no saint, but this Nick is still very much a jolly old soul in spite of his devilish appearance and manner. And as we head into November, he'll be one of several residents moving into the Japanese dub of supernatural slice-of-life donghua All Saints Street (Wan Sheng Jie) when it premieres next week.

You can already get to know him in the latest character trailer that was just released for the series:

Five other character trailers have been released weekly thus far, as follows: