Digital platforms get the feature first in December, followed by Blu-ray/DVD in January 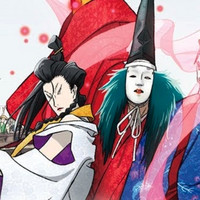 Following its theatrical run in English, home video release dates have been locked in for Masaaki Yuasa and Science SARU's musical anime film INU-OH. The jams kick into high gear digitally first on December 20, followed by a Blu-ray/DVD release from GKIDS and Shout! Factory on January 24, 2023.

The physical release packs in a handful of extras, including a Q&A from the US premiere, an interview with director Masaaki Yuasa, a showcase of Yuasa drawing Inu-Oh, a scene breakdown and a collection of trailers and teasers. 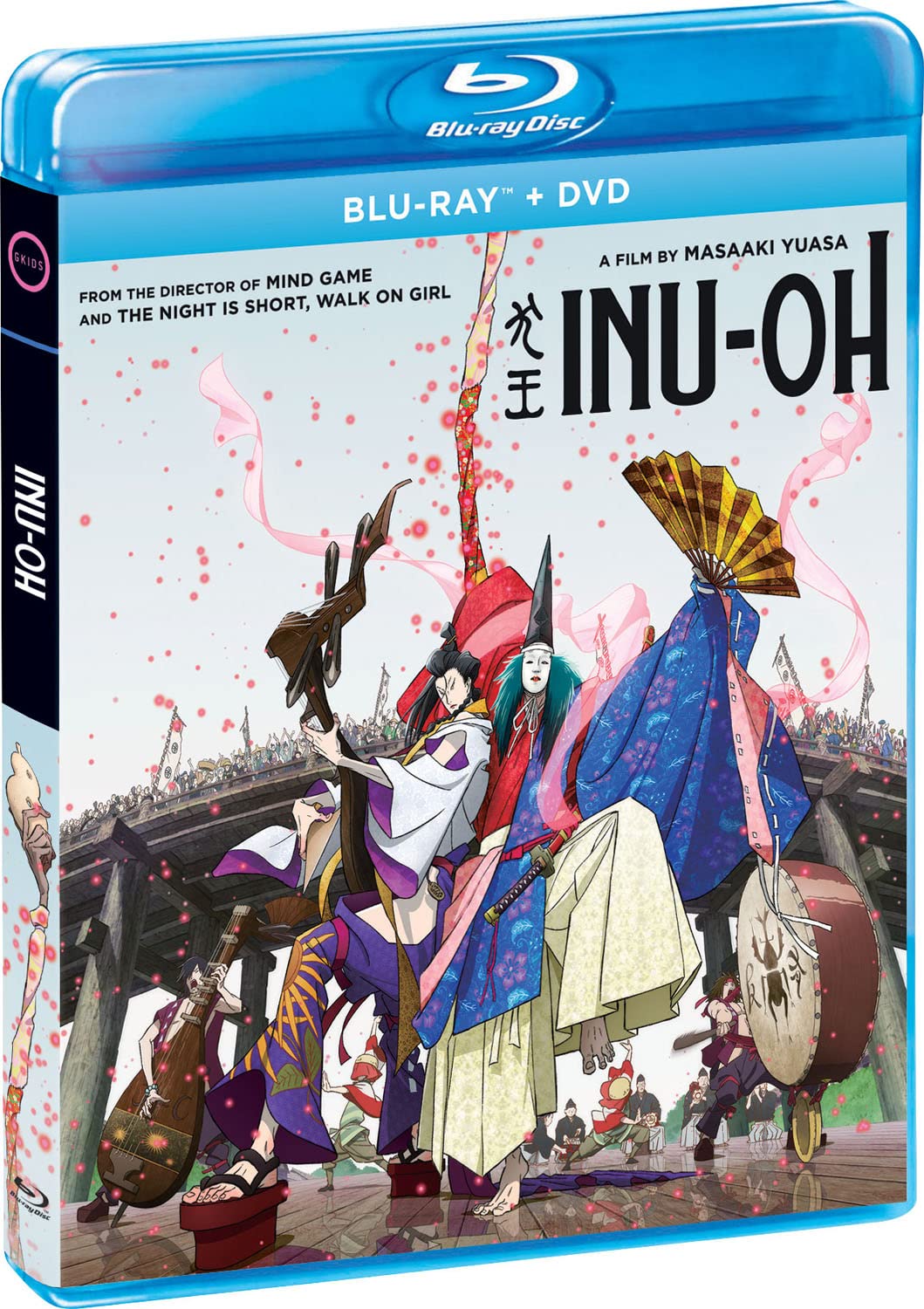 GKIDs shared another trailer for the occasion:

Born to an esteemed family, Inu-oh is afflicted with an ancient curse that has left him on the margins of society. When he meets the blind musician Tomona, a young biwa priest haunted by his past, Inu-oh discovers a captivating ability to dance. The pair quickly become inseparable friends as crowds flock to their electric, larger-than-life concerts. But when those in power threaten to break up the band, Inu-oh and Tomona must dance and sing to uncover the truth behind their creative gifts.