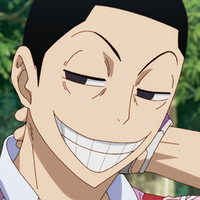 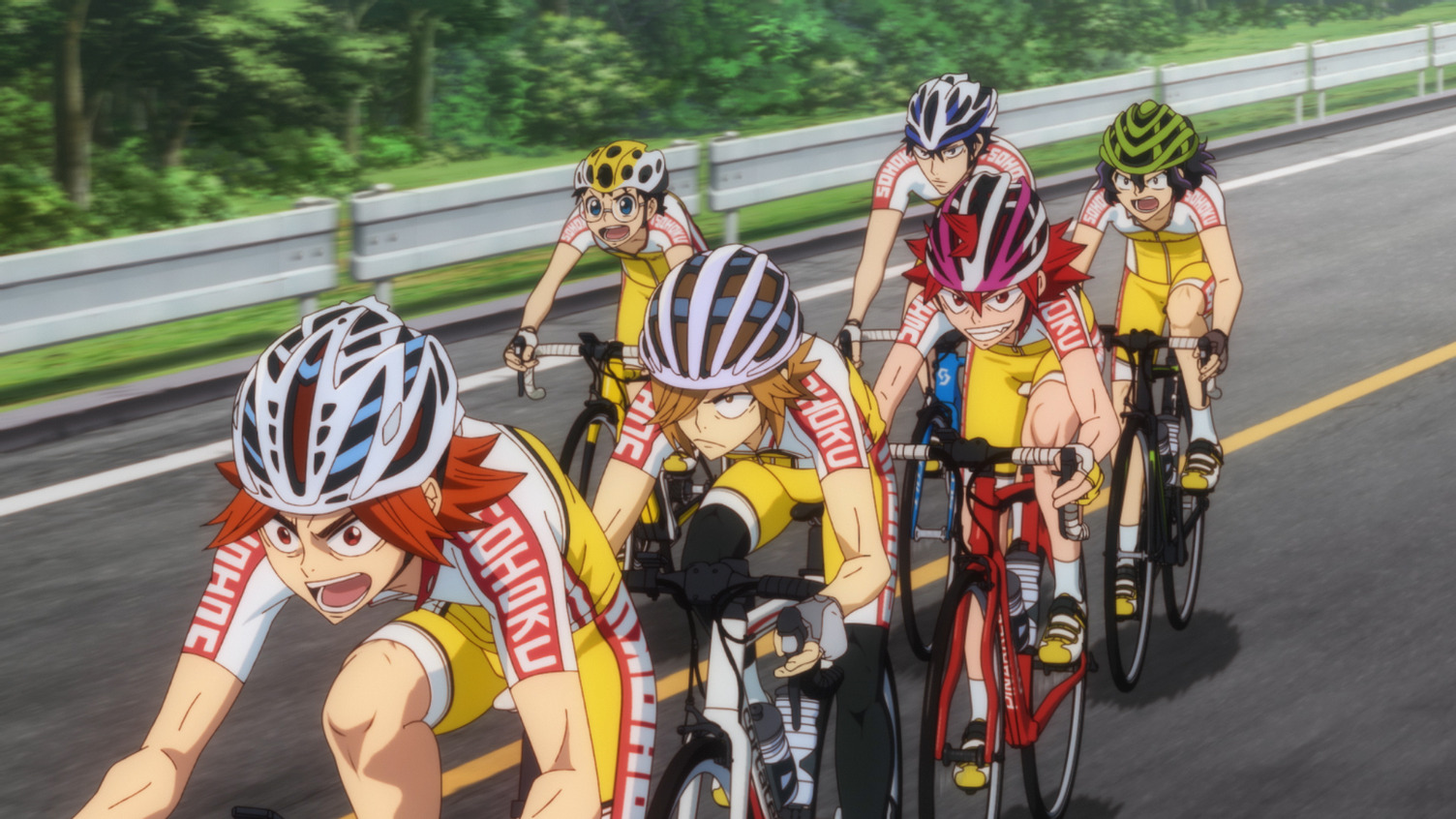 Cycling is all about pacing yourself correctly, so the latest exciting season of Yowamushi Pedal took its time and has now caught up to the Fall 2022 pack in releasing creditless opening and ending theme song videos, which you can watch from the official TOHO animation YouTube channel below.

RELATED: Challenge Yourself to a 5-Course Bike Rally Sponsored by Yowamushi Pedal

If you're a fan of blood-pumping sports anime, check out the previous two seasons or the currently airing fifth of Yowamushi Pedal, right here on Crunchyroll!