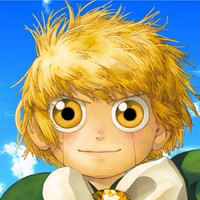 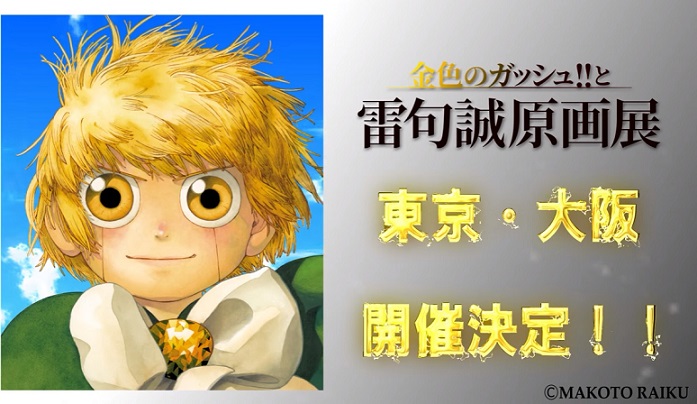 Fans of manga author Makoto Raiku's work will soon be able to own a bit of Zatch Bell! history, because Kraken Comics is publishing a 112-page official visual book that chronicles the catalog of the "Zatch Bell! and Makoto Raiku Official Art Exhibition" that toured in Tokyo and Osaka in September and October of 2022.

The book features artwork from Raiku's works such as Zatch Bell!, Animal Land, VECTOR BALL and the currently serialized Zatch Bell! 2. It retails for 2420 yen (about $16.45 US) including tax and will be released in Japan on December 2, 2022.