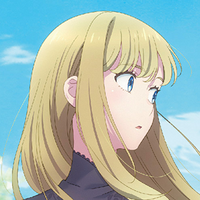 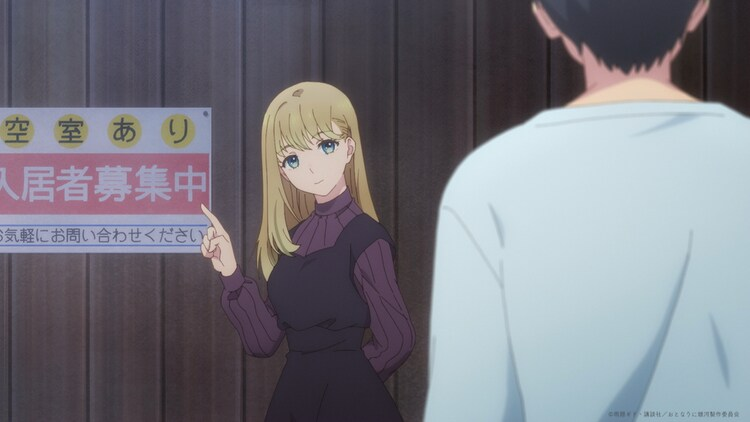 A Galaxy Next Door (Otonari ni Ginga) isn't so alien anymore, as the upcoming romantic-comedy anime series swooped in to assist with new details about the series by revealing a key visual and trailer, plus cast and staff info for an April 2023 premiere. 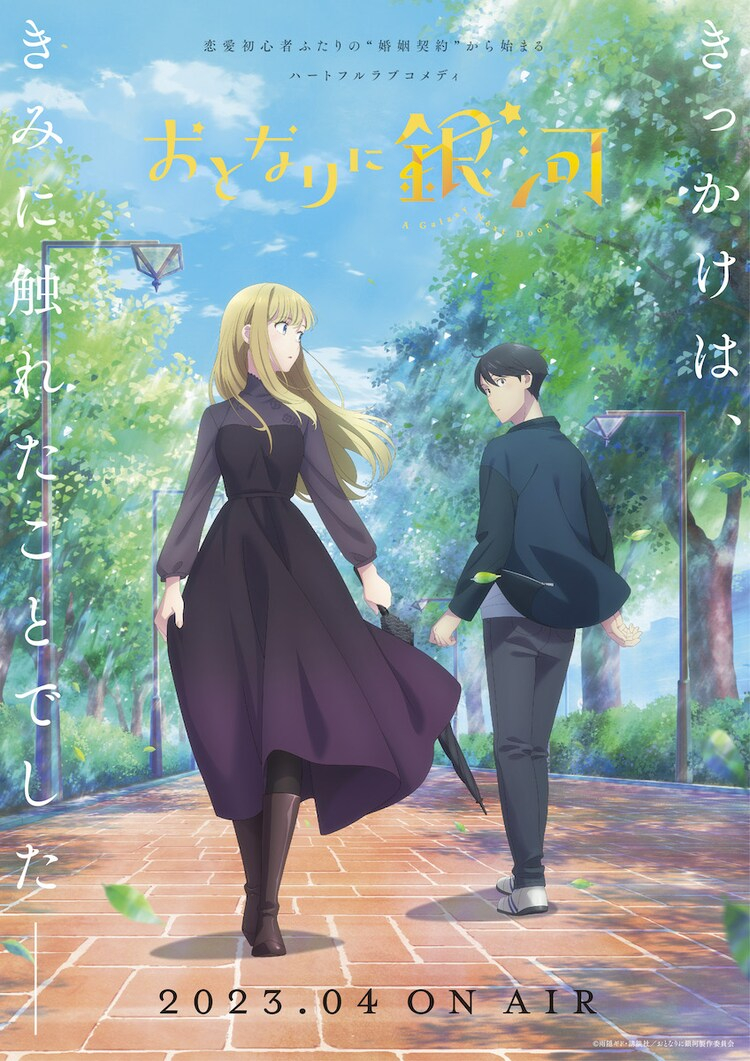 RELATED: The Angel Next Door Spoils Me Rotten Anime Gets Witchy in Halloween Visual

Based on the manga by Gido Amagakure, The Galaxy Next Door is being directed by Ryuichi Kimura (Aikatsu!) at studio Asahi Production, with series composition by Gigaemon Ichikawa (The Fruit of Evolution: Before I Knew It, My Life Had It Made) and character designs by Yasuka Otaki (Girls' Frontline sub character design).

Ever since their father died, Ichirou Kuga has struggled to support his two younger siblings on nothing but a small inheritance and his passion for drawing manga. But it’s becoming harder to keep up with his growing responsibilities and deadlines, especially after his last two assistants quit to follow their dreams. Just as he’s nearing his breaking point, the beautiful and scarily competent Shiori Goshiki applies to become his new assistant. But there’s something almost otherworldly about Goshiki, and soon Kuga finds his reality turned upside down when she suddenly declares them engaged to marry!