"It is thanks to my many predecessors and compatriots." 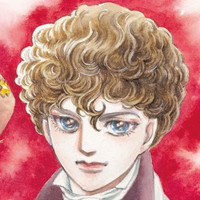 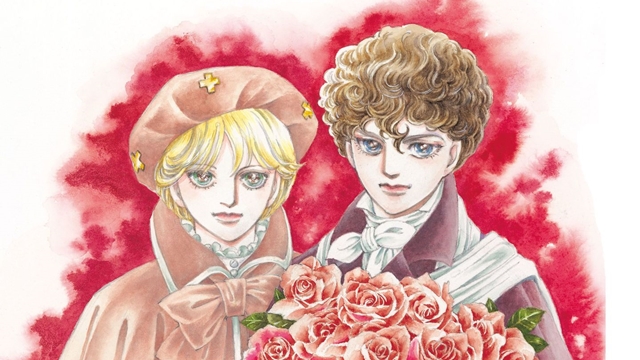 On November 3, Japanese Government announced 3,999 Japanese citizens and 119 foreigners who will receive awards under the 2022 Autumn Conferment of Decorations for their achievements in various fields, which included 73-year-old manga artist Moto Hagio. She will receive "The Order of the Rising Sun, Gold Rays with Neck Ribbon," which is given to individuals who have made significant contributions to the nation or the society.

Hagio was born in Fukuoka Prefecture in 1949, and made her debut as a manga artist in 1969 with Lulu and Mimi. She gained a huge popularity with her long-running The Poe Clan series, which started serialization in 1972 and vividly depicted the fate of a vampire who lives forever in the form of a boy. Her other popular works include The Heart of Thomas (1974), They Were Eleven (1975), Ten Billion Days and One Hundred Billion Nights (1977 / based on Ryu Mitsuse's sci-fi novel), and A Cruel God Reigns (1992). In 2022, she was inducted into the Eisner Award Hall of Fame, which is presented by the U.S. comics industry to those who have made outstanding achievements.

The official website for Shogakukan's shoujo manga magazine Monthly flowers, in which the latest art of The Poe Clan has been serialized, posted her delightful comments as below:

I have just been awarded The Order of the Rising Sun, Gold Rays with Neck Ribbon. I am both surprised and humbled. I have been working in the field of manga for more than 50 years. Japan is a country with a rich and diverse manga culture. Women's and girls' manga are an interesting part of the cultural history, and I believe there is still much room for further research. It is thanks to my many predecessors and compatriots for this decoration, and I hope that this will give hope and encouragement to my younger colleagues. I would like to thank all those who have been involved in the field of manga. 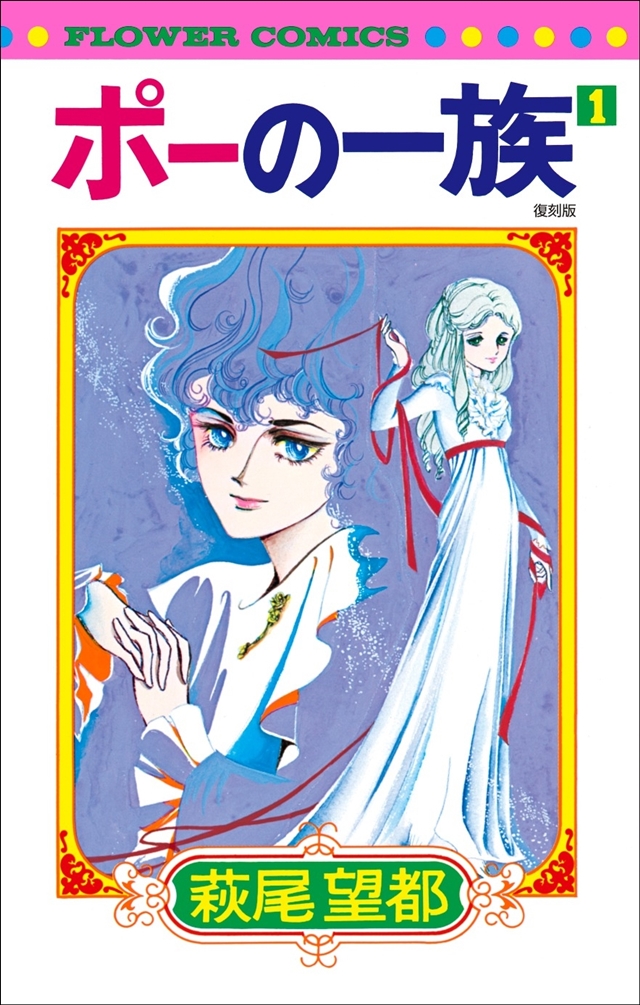 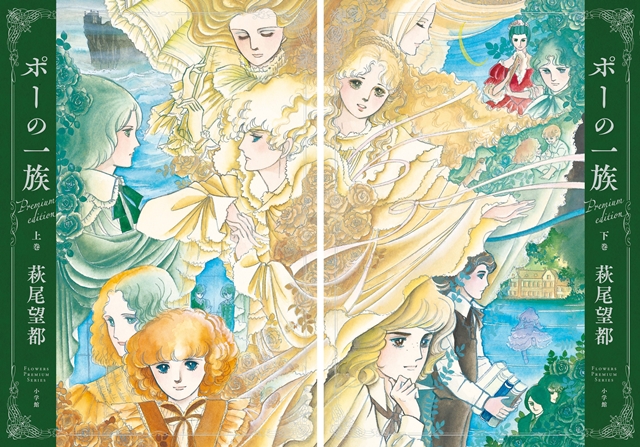