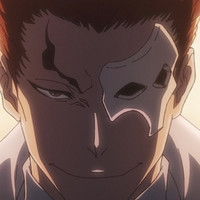 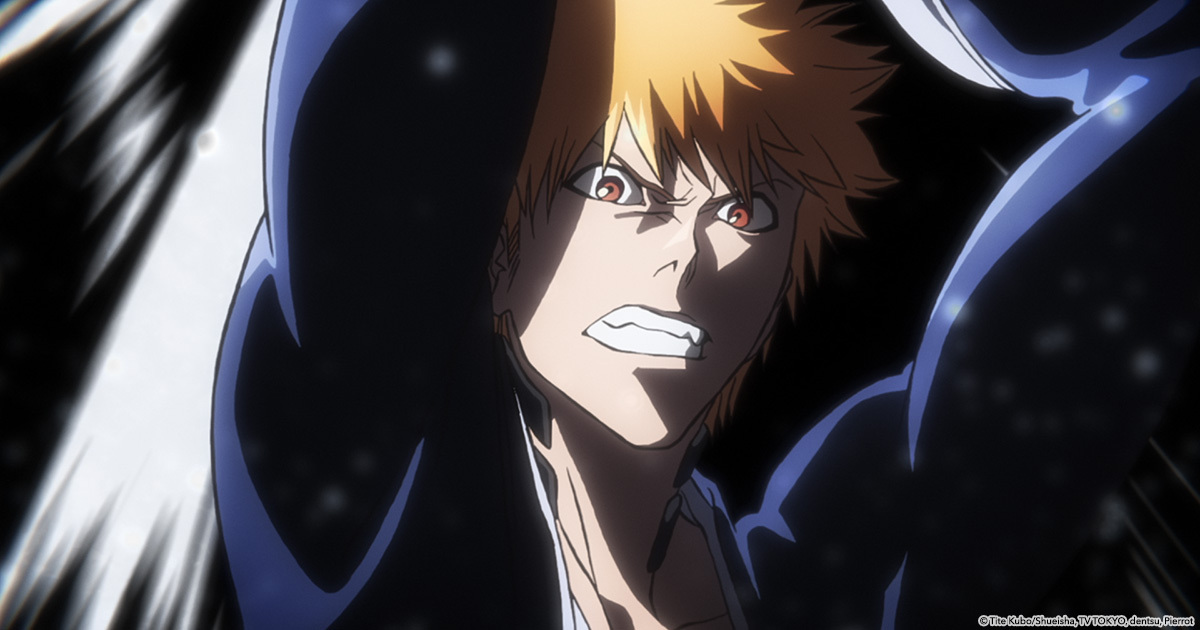 VIZ Media has officially confirmed details on the English dub of BLEACH: Thousand-Year Blood War. The dub of the currently simulcast TV anime will premiere on Friday, November 4 at 12PM PT on Hulu in the United States, with the cast also confirmed and detailed below:

Bleach: Thousand-Year Blood War is currently streaming new episodes each week on Hulu in the United States, with Disney+ handling international streaming. Tomohisa Taguchi is directing at Studio Pierrot, with Taguchi also writing the series composition, Masashi Kudo returning to design the characters, and Shiro SAGISU returning to do the music.