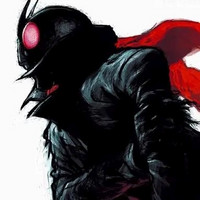 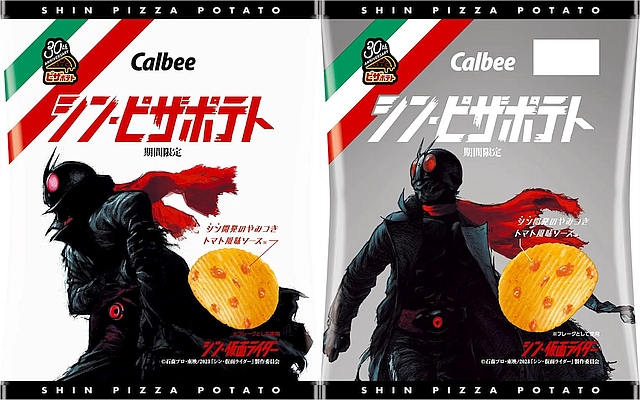 To celebrate the forthcoming Shin Kamen Rider feature film coming to Japan in March 2023, merchandise tie-ins are being announced with increasing frequency. The latest brings the franchise full circle with one of its first corporate tie-ins going all the way back to 1972 with the release of "Kamen Rider Snack", which are branded potato chips from Japanese snack food producer Calbee. 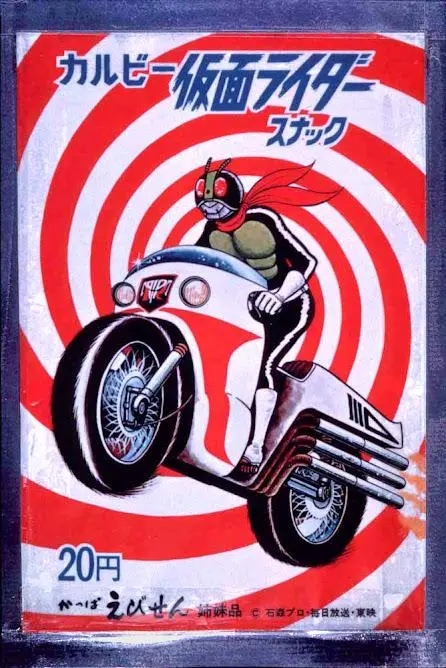 The chips will be released in select convenience stores starting on November 7 in Japan before a wider nationwide release on December 5. The chips will also be sold in two packaging variations, Rider No. 1 and No. 2, until early next year.