Scherzo of Deep Night opened on October 22 in Japan 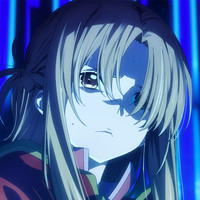 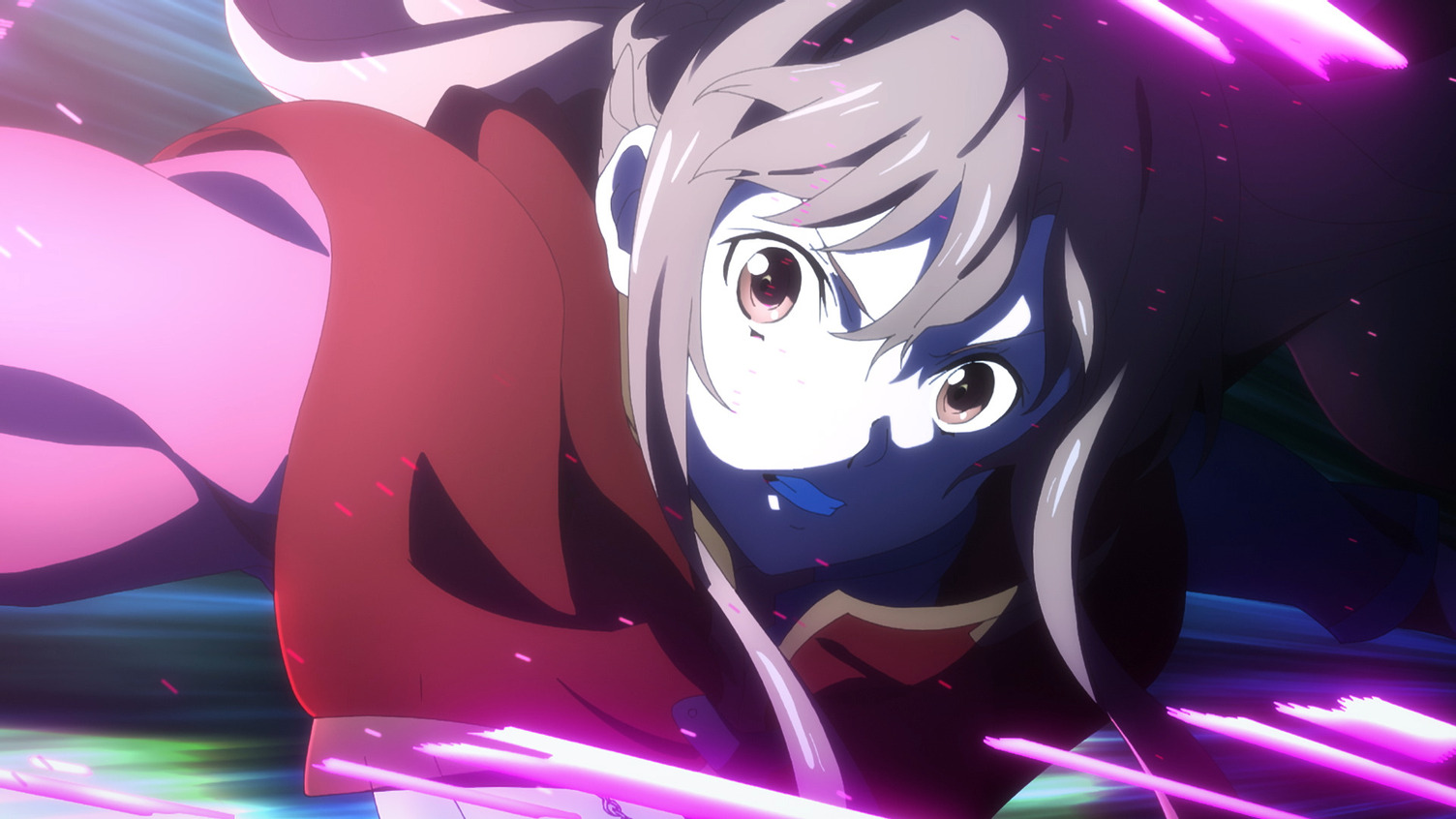 As Sword Art Online -Progressive- Scherzo of Deep Night enters into its third weekend in Japan, the second film in the Progressive anime film series unleashed a beast of a new trailer tonight showcasing more of the story as well as some of the brutal fights that Kirito and Asuna participate in.

The main staff members from the first film return for Sword Art Online -Progressive- Scherzo of Deep Night at A-1 Pictures, including Ayako Kono as director. It premiered in Japan on October 22 in regular theaters with an October 21 opening in IMAX theaters.