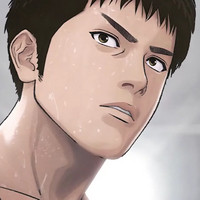 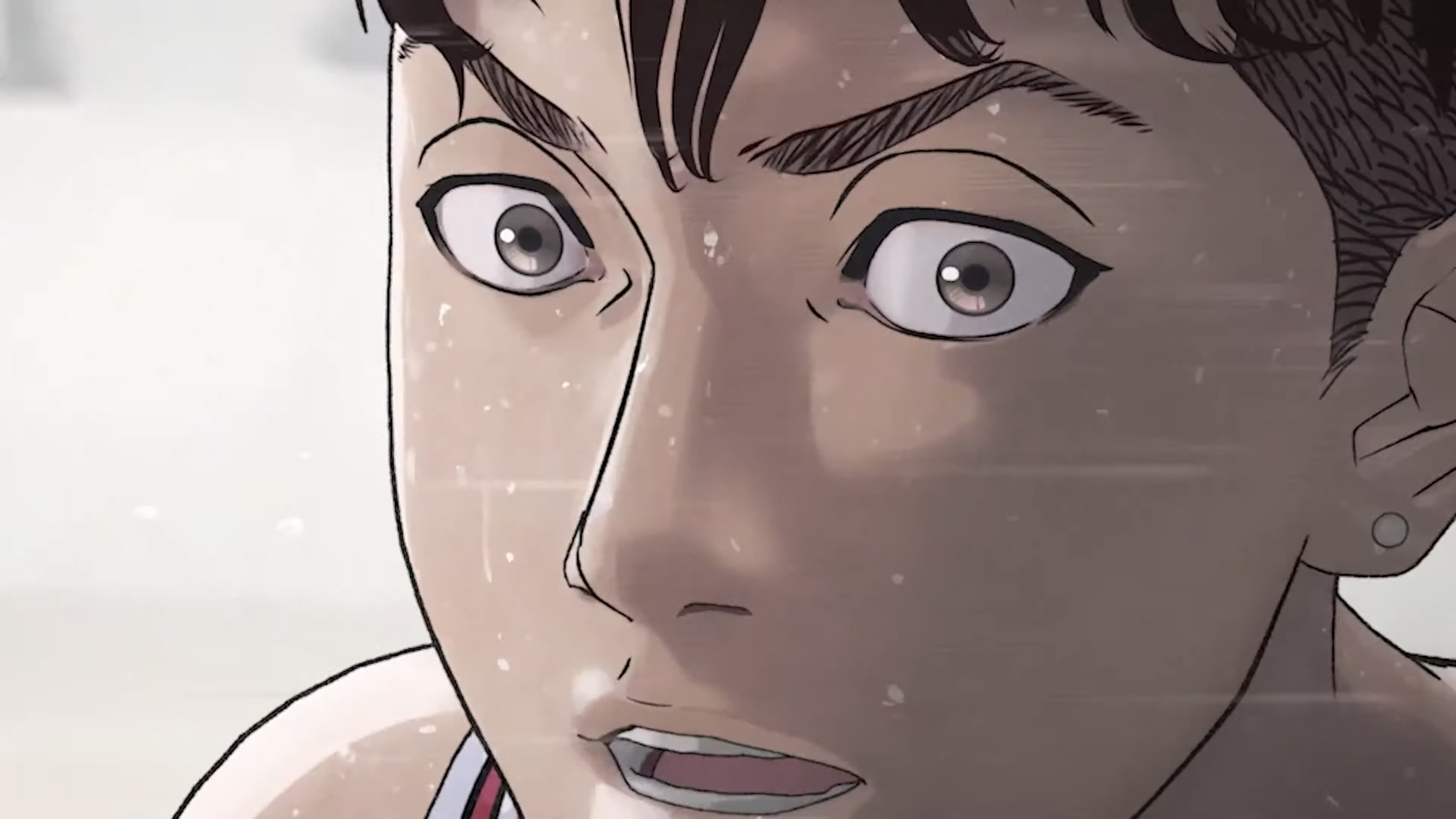 The kids of Shohoku High School are going to be sounding a little different in the upcoming THE FIRST SLAM DUNK anime film as the entire team was announced today to be getting an overhaul with some fresh voice talents in a live stream that also unveiled the first trailer for the CG film as well as the people behind the music of the film. 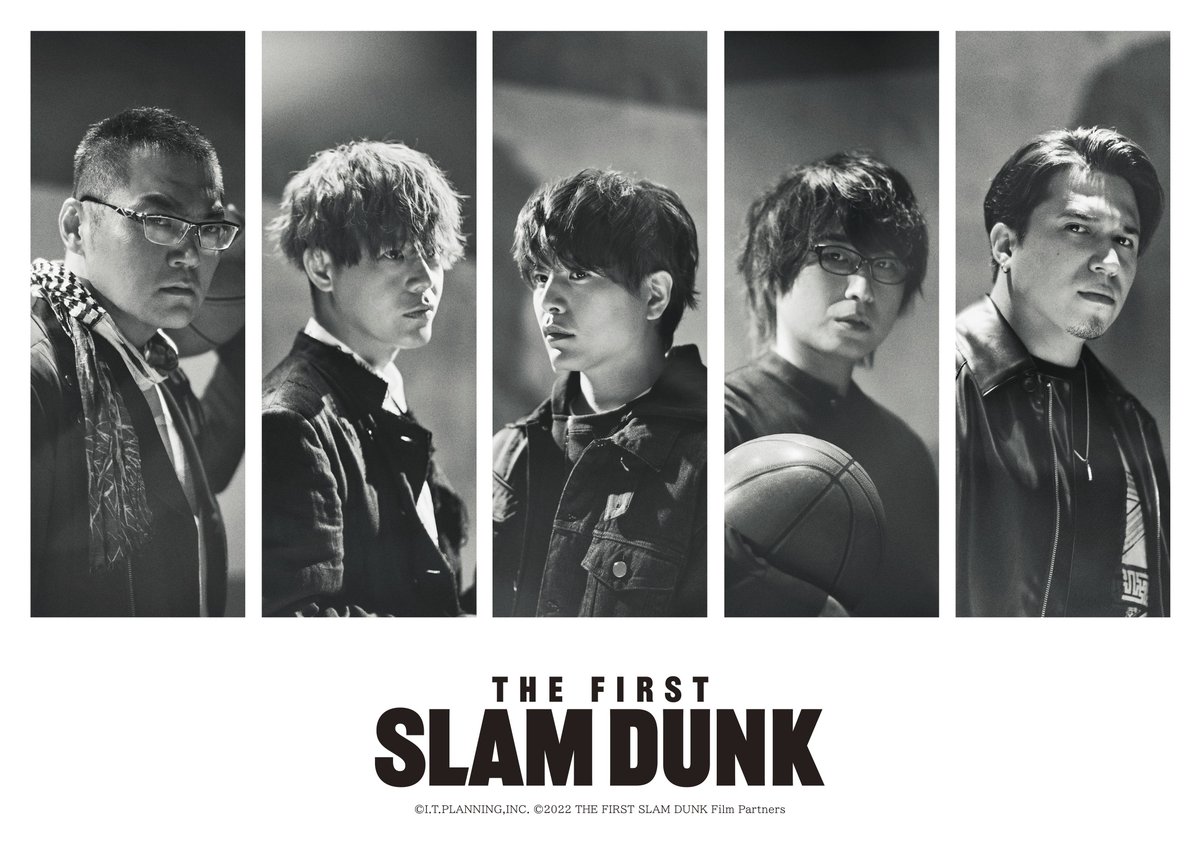 The new voices of the Shohoku High School basketball team are:

THE FIRST SLAM DUNK opens in Japan on December 3 in regular and IMAX theaters, then expanding to Dolby Cinema screens on December 10.

THE FIRST SLAM DUNK Anime Film Passes 10 Billion Yen, 2nd Toei Movie to Do So Ever