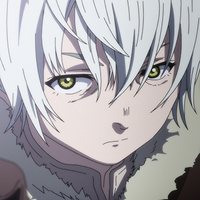 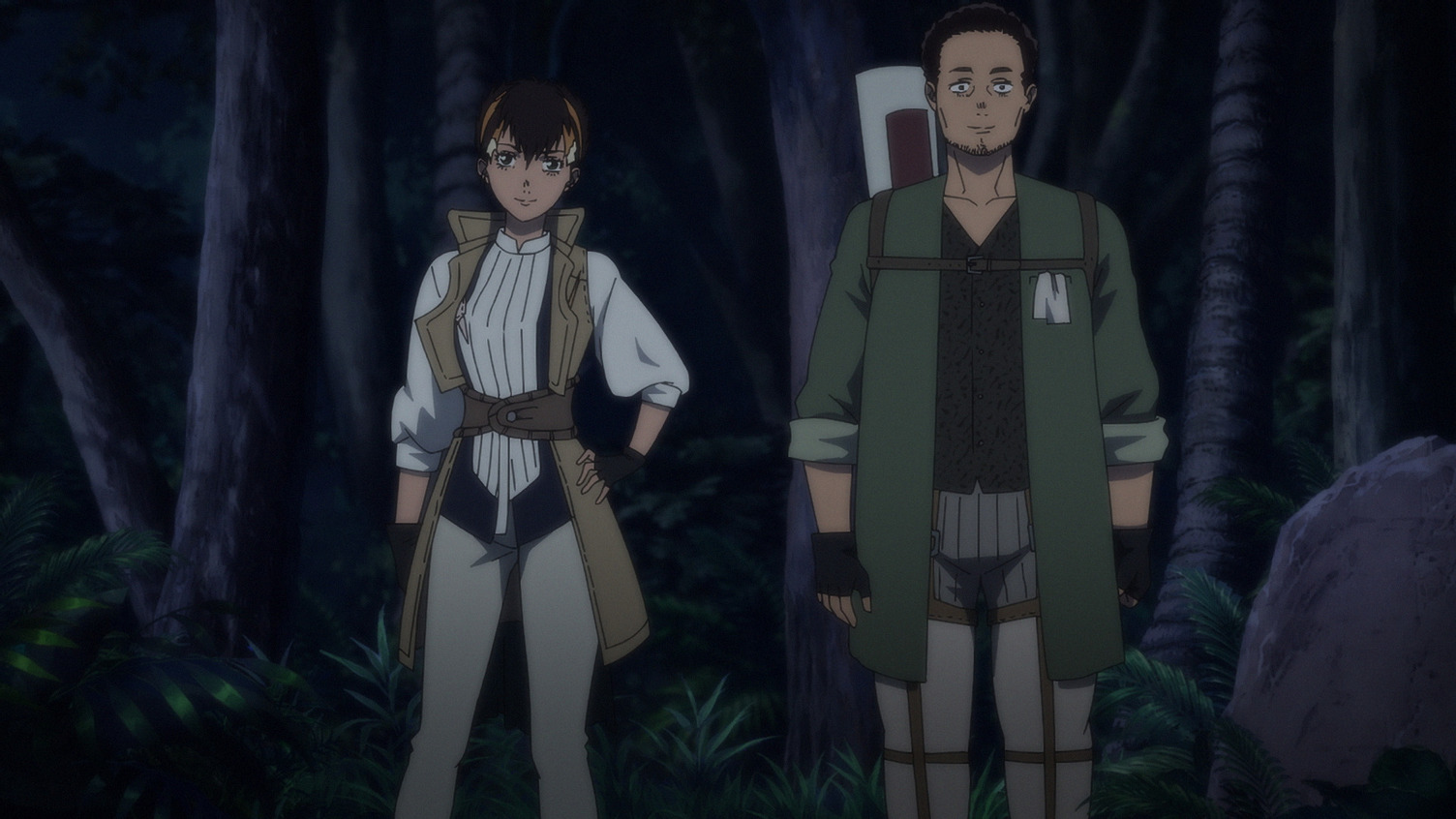 Are you ready for the next leg of Fushi's life-altering journey? The continuation of the To Your Eternity English dub is just around the corner with the premiere of Season 2, which is set to go live on Crunchyroll on Sunday, November 6!

Here's the cast and crew coming along for the emotional ride in Episode 1: 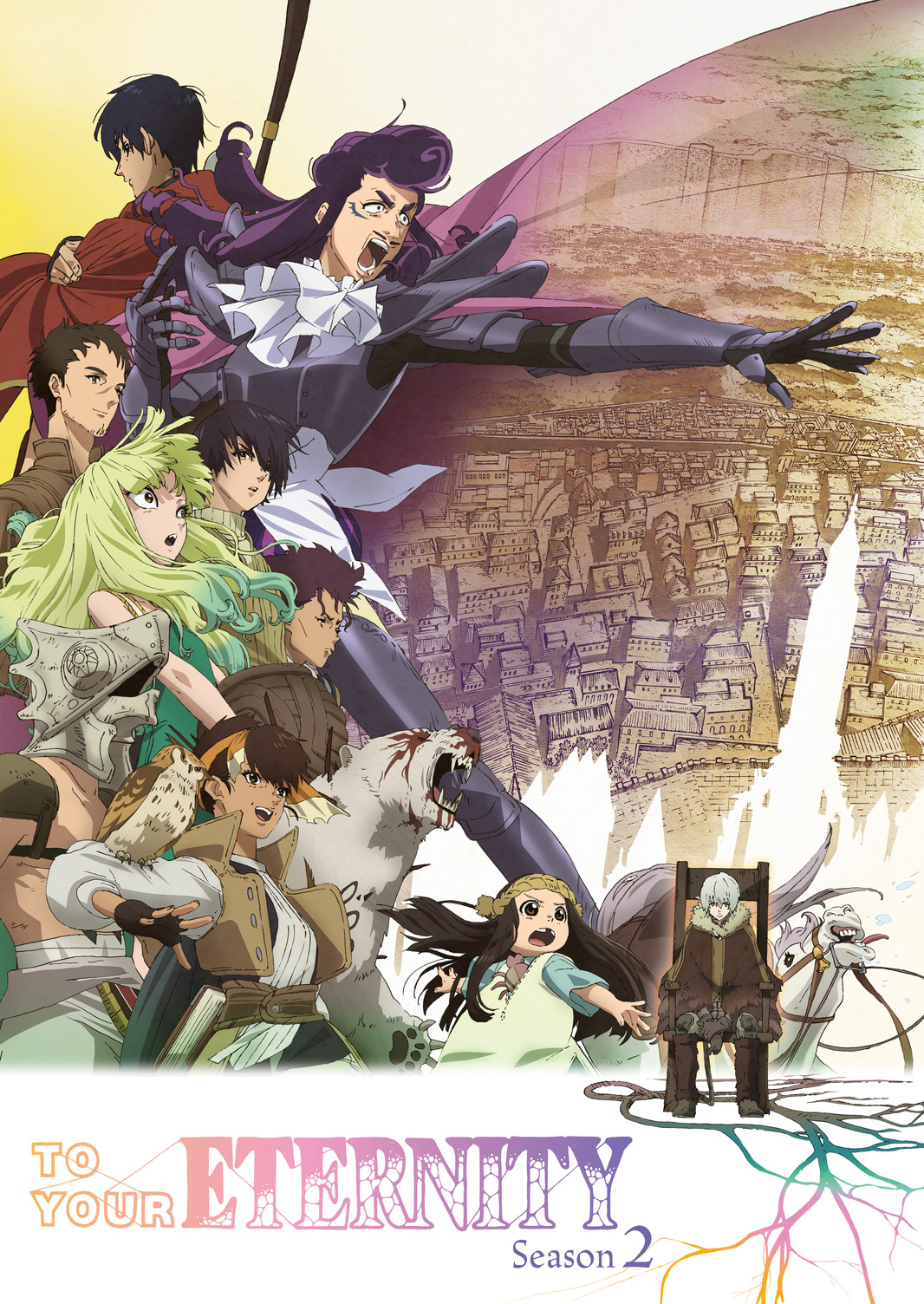 Based on the critically-acclaimed manga by Yoshitoki Oima, To Your Eternity Season 2 is directed by Kiyoko Sayama at studio Drive, with series composition by Shinzo Fujita, character designs by Koji Yabuno and music by Ryo Kawasaki.

If you're a fan of fantasy adventure anime, don't miss new episodes of the series every Sunday, right here on Crunchyroll!

In the beginning, an "orb" is cast unto Earth. "It" can do two things: change into the form of the thing that stimulates "it"; and come back to life after death. "It" morphs from orb to rock, then to wolf, and finally to boy, but roams about like a newborn who knows nothing. As a boy, "it" becomes Fushi.

Through encounters with human kindness, Fushi not only gains survival skills, but grows as a "person". But his journey is darkened by the inexplicable and destructive enemy Nokker, as well as cruel partings with the people he loves.