J.C.Staff-produced fantasy will be available on Crunchyroll 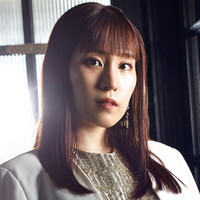 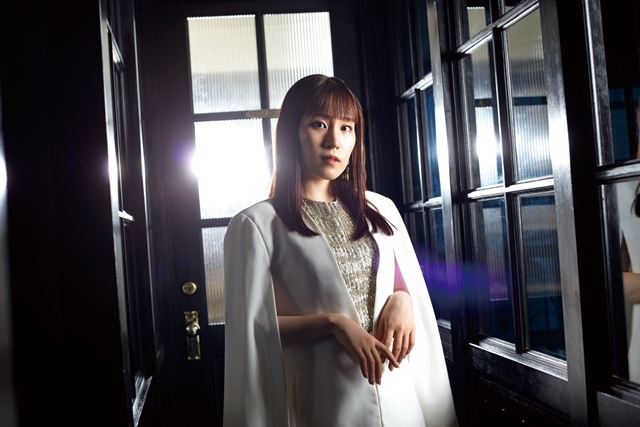 The official website for voice actress/singer Minori Suzuki has announced that her next seventh single "Musical" is set to be released in Japan on January 25, 2023, and that its title tune will be featured as the opening theme for the winter 2023 TV anime Sugar Apple Fairy Tale. The song will be also included in her third full album "fruitful" to be released on the same day.

Her website describes the song as: "'Musical' is a song that has a fluidity and sparkle that is in keeping with the world view of the anime." And Suzuki says in a handwritten message below, "When the staff told me that the novel would be adapted into an anime, I secretly wished I could sing a song for it. I had read the original novel before, and my nickname is "Minoringo (Mino-Apple)," so I felt a connection with it freely. I cherish this connection and sing with all my heart." 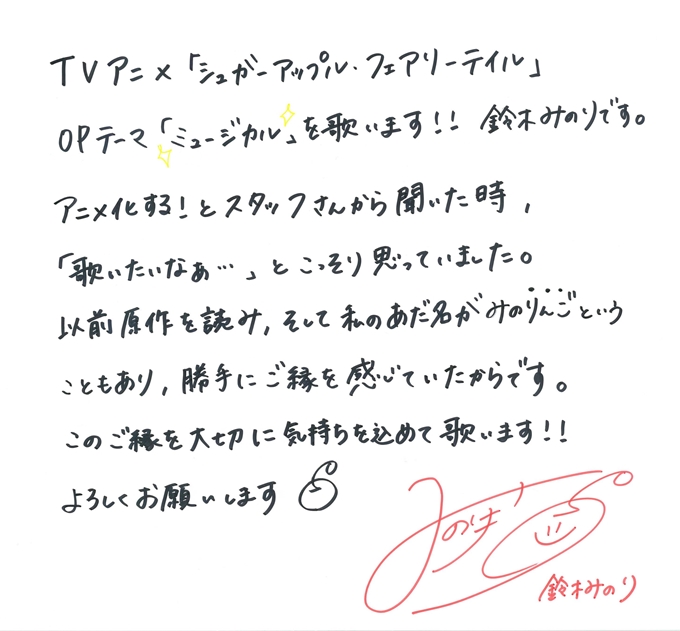 The TV anime adaptation of Miri Mikawa's fantasy light novel Sugar Apple Fairy Tale is set to premiere in Japan in January 2023. The J.C.Staff-produced fantasy will be simulcast on Crunchyroll for its members in North America, Central America, South America, Europe, Africa, Oceania, the Middle East, and CIS.

Crunchyroll describes the story as such:

In a world where fairies are bought and sold to the highest bidder, humans aren’t exactly on friendly terms with the fae folk. But friendship is exactly what Anne Halford seeks with Challe, her new fairy bodyguard, though he’s not so keen on the idea. As his new master, Anne tasks him with escorting her through a particularly dangerous area, but with a reluctant bodyguard eager to escape a life of servitude, she’ll have to deal with a lot more than she bargained for... 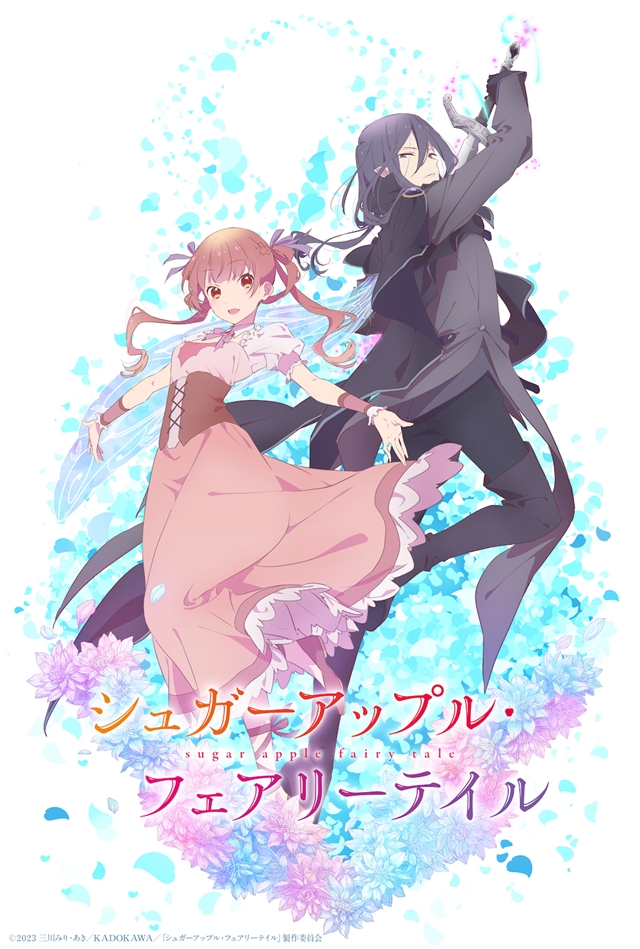 Tags
minori suzuki, anisong, sugar apple fairy tale, opening theme
« Previous Post
Animage and Studio Ghibli Exhibition Gets a Facelift for 2023
Next Post »
Weekly Shonen Jump to Debut Four New Manga Over the Next Four Weeks Including New Series by NISIOISIN
Other Top News
0 Comments
Be the first to comment!
Sort by: