More details to come in the future 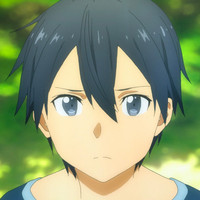 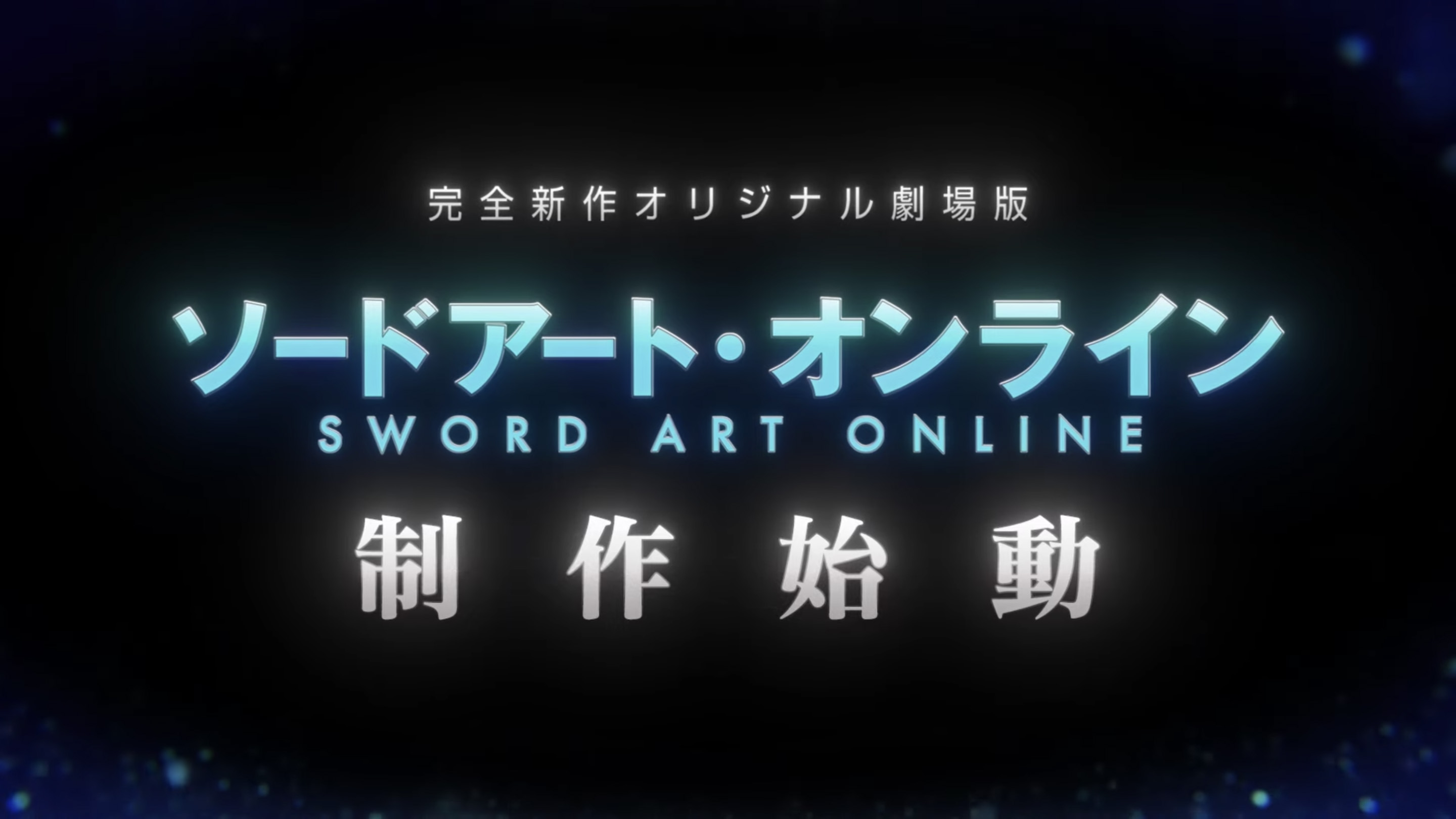 While Sword Art Online -Progressive- Scherzo of Deep Night continues to light up theaters across Japan, the franchise revealed tonight that a brand new completely original film is in production. A teaser trailer was revealed announcing the news, confirming that more details will be unveiled at a later time.

The latest anime film in the Sword Art Online franchise, Sword Art Online -Progressive- Scherzo of Deep Night, was released in Japan on October 22 in regular theaters with an October 21 opening in IMAX theaters with the same staff as Aria of a Starless Night. Yen Press, which publishes the light novels' official English version, describes Scherzo of Deep Night as such: