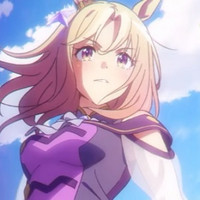 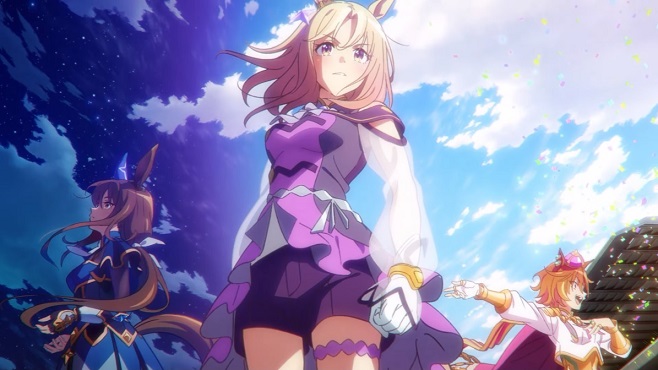 More horse girls will soon be galloping across the small screen, because a third season for the TV anime and a new spin-off web animation have been announced for Umamusume: Pretty Derby, the mixed media project by Cygames that re-imagines famous race horses as cute girls with a need for speed.

Umamusume: Pretty Derby Road to the Top will be distributed on the official PAKA TUBE! YouTube Channel beginning in the spring season of 2023, and the story will focus on a different trio of main characters than the TV series: Narita Top Road, TM Opera O, and Admire Vega (pictured above).

This is a tale of a world where "horse girls"; with glorious names and incredible running abilities live alongside humanity.
Horse girl Special Week has moved from the country to the city to attend Tracen Academy. There, she and her classmates compete to win the Twinkle Series and earn the title of "The County’s #1 Horse Girl."