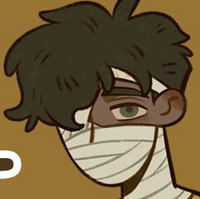 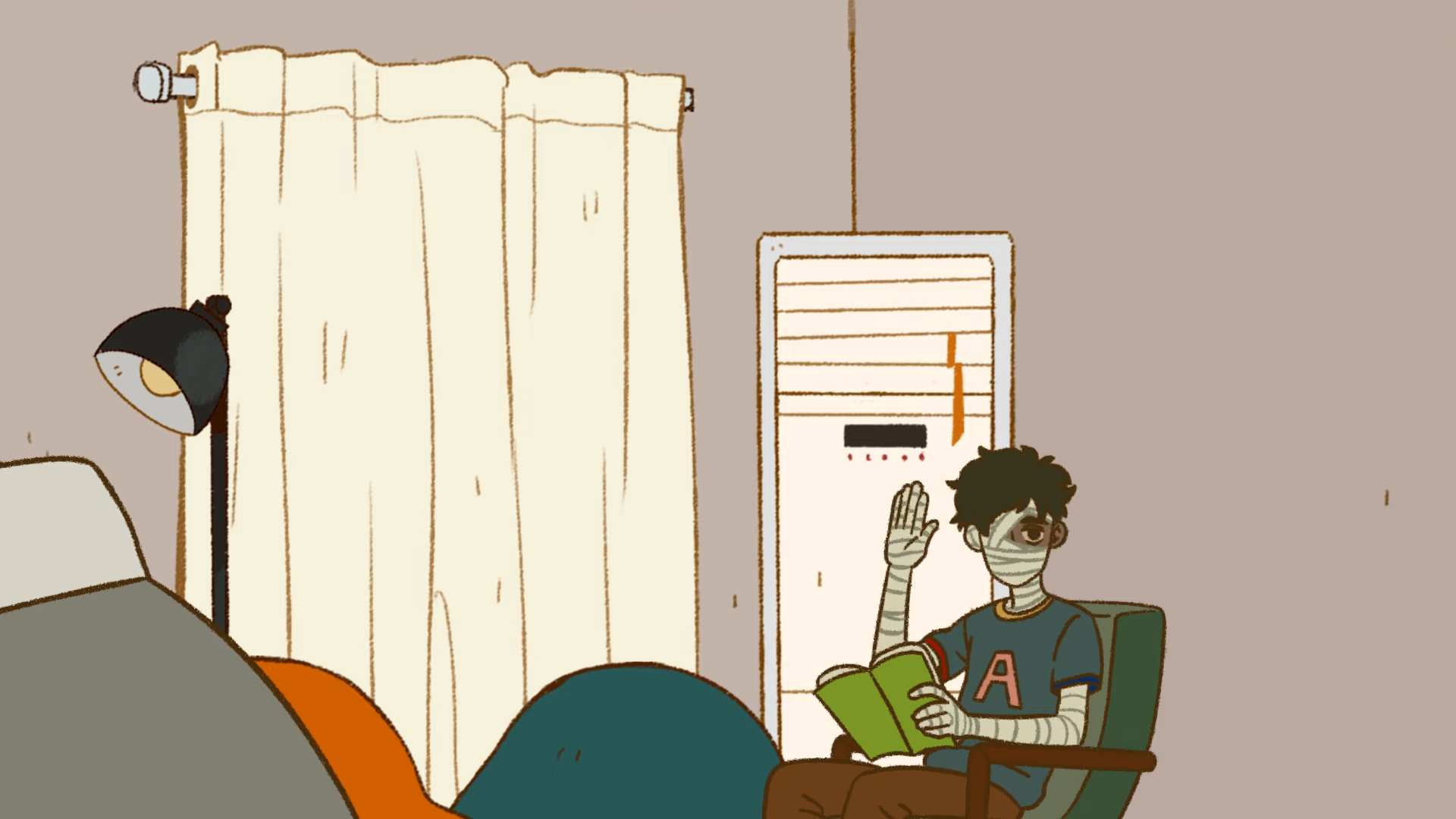 Say hello to Abu, a mummy all the way from Egypt who's the final charming resident to be moving into the Japanese dub of supernatural slice-of-life donghua All Saints Street (Wan Sheng Jie) before it premieres on November 11.

You can get to know him and voice actor Shun Horie (Kazuya in Rent-a-Girlfriend) in the latest character trailer that was just released for the series:

Six other character trailers have been released weekly up until now, as follows: