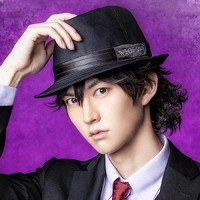 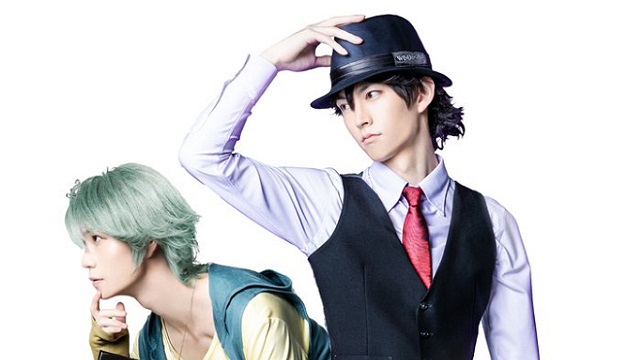 A new key visual (featuring the main cast in full costume and makeup) has been revealed for FUUTO PI the Stage, a stage play adaptation based on the FUUTO PI TV anime series that serves as the sequel to the 2009 live-action tokusatsu superhero show, Kamen Rider W. 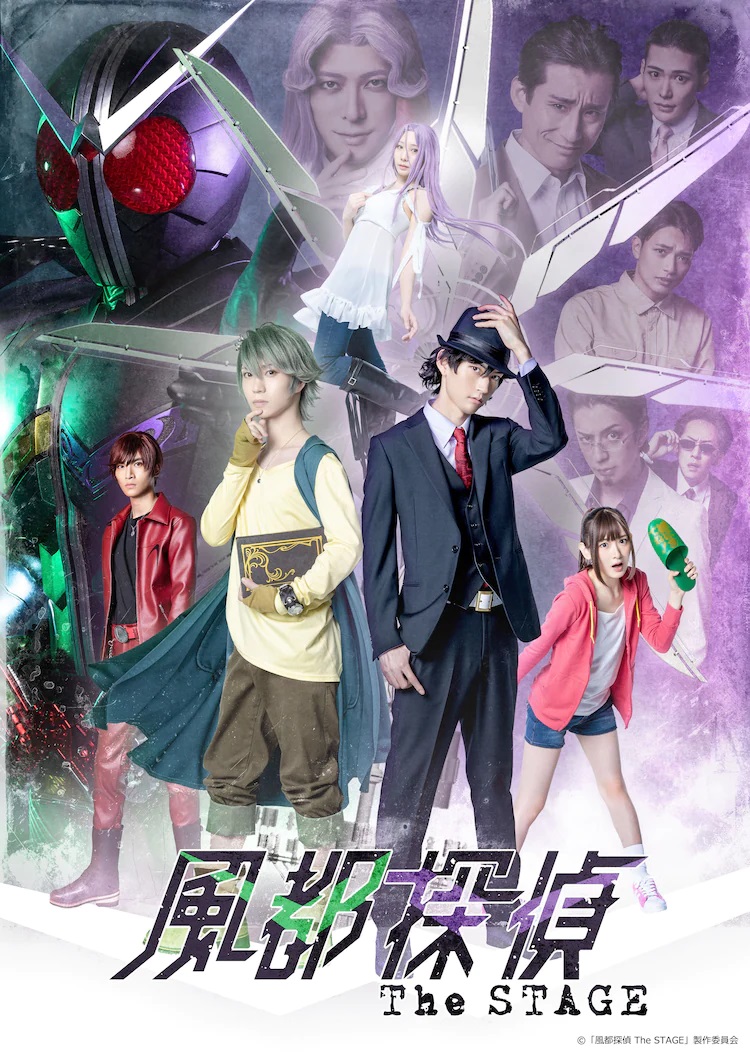 Based on original work by Shotaro Ishinomori, the FUUTO PI stage play is directed by Nobuhiro Mori and features a script by Shun Nishime and Nobuhiro Mori. The production will run from December 29, 2022 - January 15, 2023 at the Sunshine Theatre venue in Tokyo and from January 19 - 25, 2023 at the Umeda Arts Theater Drama City venue in Osaka.