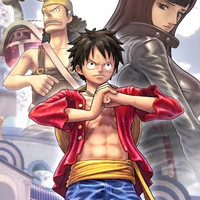 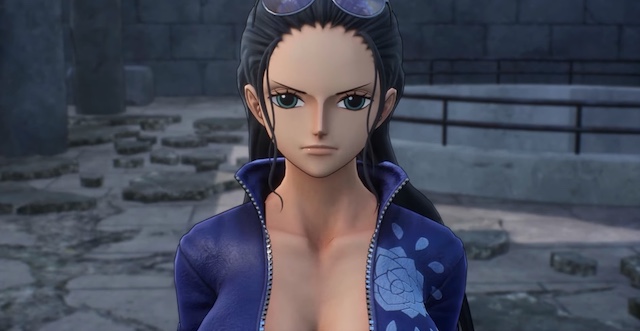 Following up on some recent previews of the Alabasta arc, One Piece Odyssey continues to mine some of the biggest storylines of the series in the form of playable memories complete with some diversions from reality. The latest to be revealed is Water Seven, home to yet another one of One Piece's most iconic and emotional moments.

See how Water Seven looks in the upcoming game:

ONE PIECE ODYSSEY transports the Straw Hat Crew to a mysterious new island where they embark on quests and fight powerful enemies and massive bosses in exciting turn-based battles. The game is introducing a new chapter for these famed pirates, with an original story and new characters developed under the guiding hand of series creator Eiichiro Oda. ONE PIECE ODYSSEY is sure to retain the charm, humor, and chemistry of the anime with its colorful artistic style and stunning visuals, and by starring the series’ original Japanese VO actors.

Tags
one piece, one piece odyssey, games
« Previous Post
Final Fantasy XVI Will Be Exclusive to PlayStation 5 for Six Months
Next Post »
FEATURE: Don’t Let the Smile Fool You, These 7 Kindhearted Anime Characters Can, and Will, Annihilate You
Other Top News
1 Comment
Sort by: