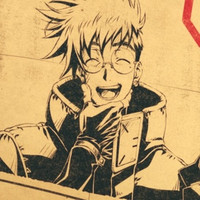 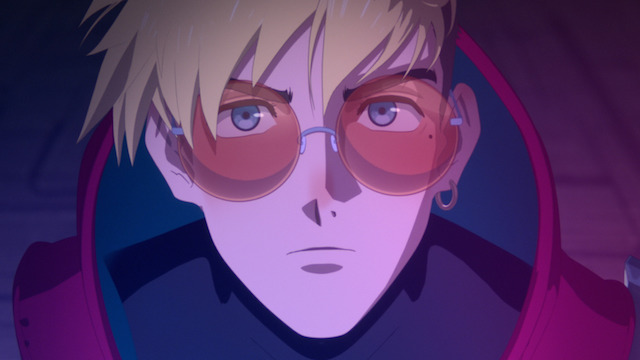 There's a lot going on at Anime NYC next week, and you're definitely going to want to be front and center for this one if you're a fan of Yasuhiro Nightow's Trigun. Some of the folks from Studio Orange, the production company behind the upcoming TRIGUN STAMPEDE anime, were previously announced as special guests, and they'll officially be bringing an episode 1 world premiere along with them.

Anime NYC will be held November 18-20 at the Javits Center in New York City.

A screening event will also be held in Japan on December 3, and there will be a pre-screening talk with some of the members of the anime's cast. Here's the latest TRIGUN STAMPEDE trailer that was released in October:

Kenji Muto (Land of the Lustrous episode director) is directing TRIGUN STAMPEDE at studio Orange with Kouji Tajima (GANTZ:0 character artist) drawing the concept designs and character concepts based on the original manga by Yasuhiro Nightow.

The original Trigun manga ran in Monthly Shonen Champion from 1995-1997, with the continuation titled Trigun Maximum running in Young King OURS from 1997-2007. Dark Horse released the English edition of the series. The first anime series produced by Madhouse aired in 1998, with the film Trigun: Badlands Rumble released in 2010.

RELATED: INTERVIEW: TRIGUN STAMPEDE Staff and Creator on the Impact of a Brand New Vash

TRIGUN STAMPEDE will stream on Crunchyroll as it airs when the series premieres in January 2023 worldwide excluding Asia, but including the Philippines, Singapore, India, Pakistan, Bhutan, Sri Lanka, Bangladesh, Nepal, Kazakhstan and Kyrgyzstan.