Plus, a special event to celebrate the Blu-ray release of Mobile Suit Gundam: Cucuruz Doan's Island 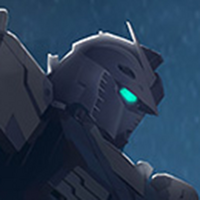 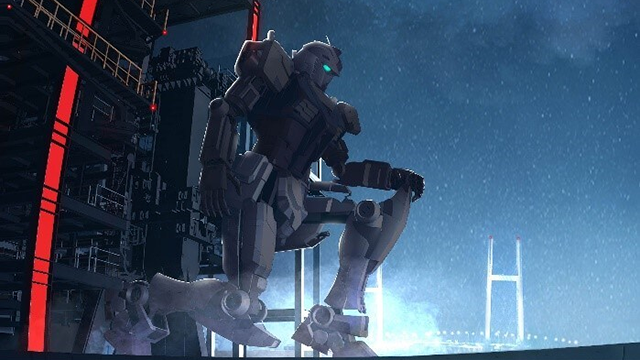 Fans can make their way to GUNDAM FACTORY YOKOHAMA later this month to enjoy a special presentation inspired by this season's newest installment. GFY Winter Illumination 2022 feat. Mobile Suit Gundam: The Witch from Mercury will be a unique winter production spotlighting the RX-78F00 Gundam. Set to YOASOBI's "Shukufuku," the opening theme for the series, it will employ lights, lasers and a new pose inspired by the series.

The factory will continue to light up the night with "NIGHT VIEWING," in conjunction with Yokohama's yorunoyo art illuminations. For an hour each night, you'll be able to view the city's bright lights from the GUNDAM-LAB's second floor observation deck.

The illumination kicks off November 24. NIGHT VIEWING will run until January 3, with the special Witch from Mercury presentation viewable until January 9.

Before that, though, GUNDAM FACTORY YOKOHAMA is celebrating another title. Starting November 12, the entertainment complex will be celebrating the DVD and Blu-ray release of Mobile Suit Gundam: Cucuruz Doan's Island. Visitors will receive a piece of collab art: 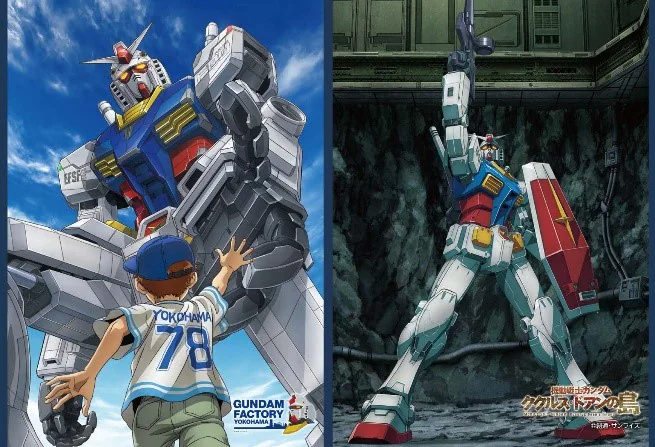 And stop in to the café for a latte or iced latte featuring art from the special release: 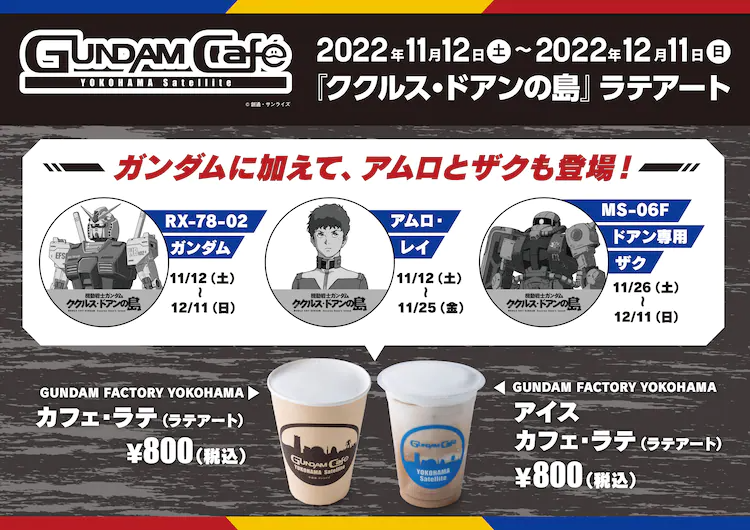 Head up to the GUNDAM-LAB to view a commentary video by Amuro Ray voice actor Tohru Furuya, as well as a collection of character panels and art from the film. Director Yoshikazu Yasuhiko and mechanical designer Kunio Okawara will be present on the event's opening day for a special talk, which will be streamed online at a later date.

The Cucuruz Doan's Island event will run at GUNDAM FACTORY YOKOHAMA until December 11.

Watch Mobile Suit Gundam: The Witch from Mercury on Crunchyroll!