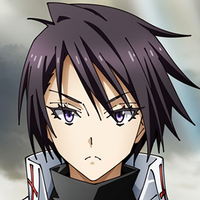 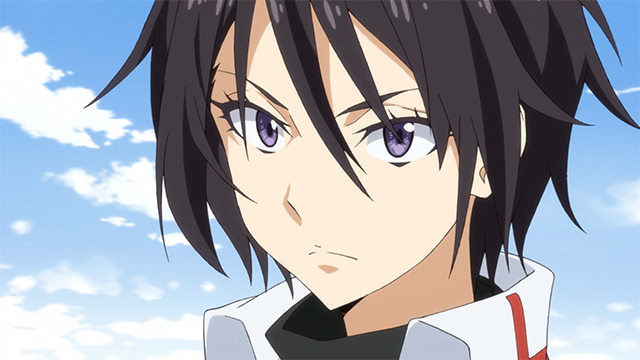 There's still two weeks to go until the premiere of That Time I Got Reincarnated as a Slime The Movie: Scarlet Bond in Japan, yet it's already been confirmed that more adventures with Rimuru and the Tempest Federation await in the aftermath, now that a third season of the hit TV anime is officially in the works.

The announcement was made at an advanced screening of the upcoming anime film, which included the unveiling of an epic teaser visual: 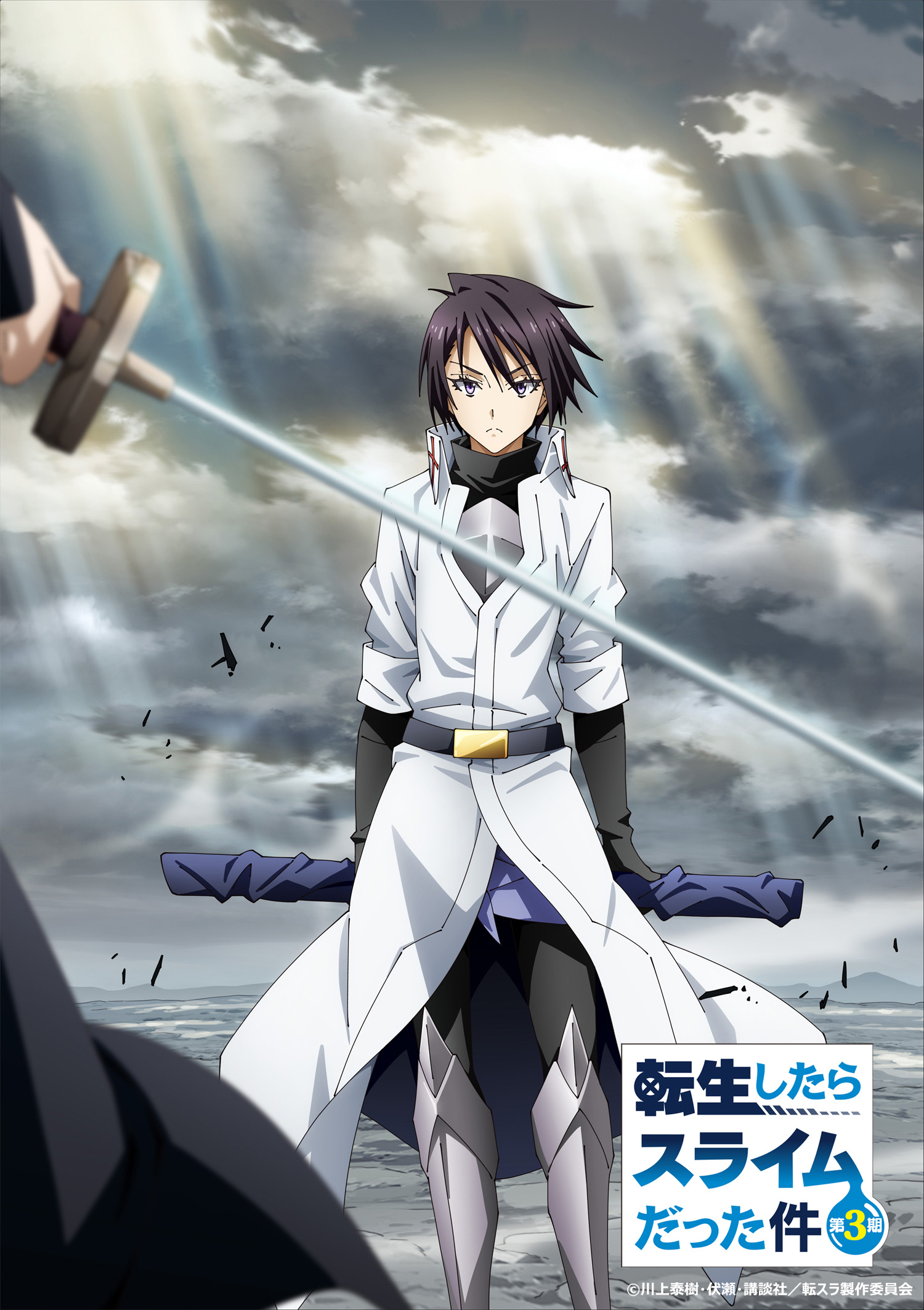 Additional details about the third season, such as release date and staff, are yet to be confirmed.

RELATED: That Time I Got Reincarnated as a Slime The Movie: Scarlet Bond Anime Film Unleashes Main Trailer

Based on the light novels by Fuse, the latest season of the That Time I Got Reincarnated as a Slime TV anime that aired in 2021 was directed by Atsushi Nakayama (Absolute Duo) at studio eightbit, with series composition by Kazuyuki Fudeyasu (Welcome to Demon School! Iruma-kun) and character designs by Ryoma Ebata (Stars Align key animator).

If you're a fan of isekai fantasy anime, get caught up on all the action with the first two seasons and more in a range of subs and dubs, right here on Crunchyroll!

Or if you're all caught up, don't miss the upcoming anime film when it heads to theaters worldwide in early 2023!

Tags
that time i got reincarnated as a slime
« Previous Post
Pokémon Sword and Shield Sales Surpass 25 Million Copies Marking 2nd Generation Ever to Do So
Next Post »
Thus Spoke Kishibe Rohan TV Drama Reveals New Cast and Key Visual
Other Top News
27 Comments
Sort by: