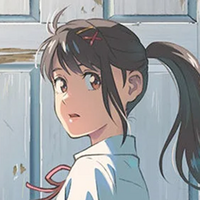 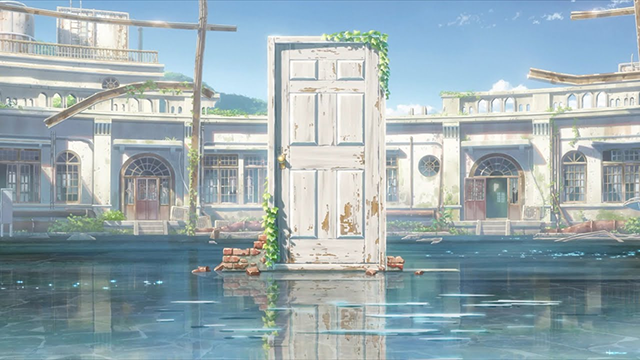 A couple of weeks ago, musical group RADWIMPS shared its next addition to the soundtrack of Makoto Shinkai's Suzume, "KANATAHALUKA." Today, the band released the official music video for the track: a cinematic six-and-a-half-minute film that tells its own nostalgic, sad, but somewhat hopeful story.

This comes along with a brand new trailer for Suzume, which you can see below:

The RADWIMPS video is directed by photographer Tomokazu Yamada, and takes the viewer all over Japan—including picturesque spots reminiscent of the film. Enjoy:

RELATED: Suzume Teams up with Companies in All 47 Prefectures for Massive Japan-Wide Collab

The Suzume soundtrack is also now available to stream worldwide.

Releasing on November 11 in Japan as Suzume no Tojimari, Shinkai's latest film takes the title character all across Japan as she seeks out "Doors of Disaster," which she must close and lock to prevent. Following its debut in Japan, Crunchyroll will release the film in other countries around the world in early 2023.